Here they debut their first music video for the track Same Streets taken from their debut EP Campfires. 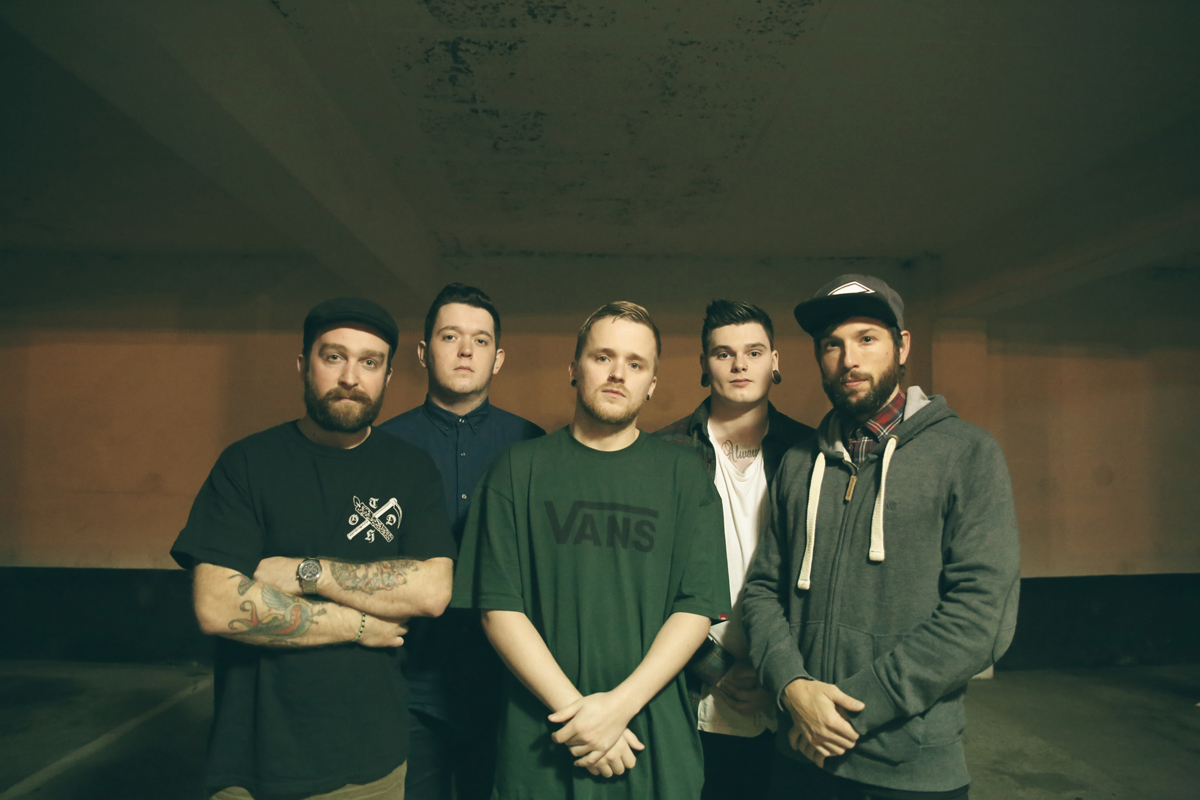 Aberdeen pop-punkers Campfires may have started out as 3/5 of UK rockers Autumn in Disguise but three years after the demise of the band, vocalist Mike Hendo, guitarist Stephen Napier and drummer James Forbes have regrouped and teamed up with bassist Craid Donald and guitarist Yogi McGregor to inject some more pop-punk into our lives.

Here they debut their first music video for the track Same Streets taken from their debut EP Campfires.