First wave of announcements have been made for the Cambridge Folk Festival! 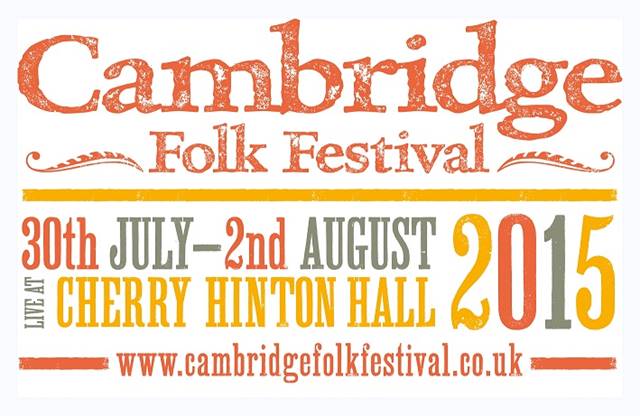 Having started life in 1965, the 14,000 capacity Festival draws acclaim for its combination of internationally renowned headline artists and support for up and coming young performers and continues to enjoy sell-out crowds year on year.

In 2014 Cambridge Folk Festival won the highest possible environmental honour at the Greener Festival Awards, becoming one of only nine festivals worldwide and one of only two in the UK to achieve the Outstanding category.