Burn It Down announces second wave of bands 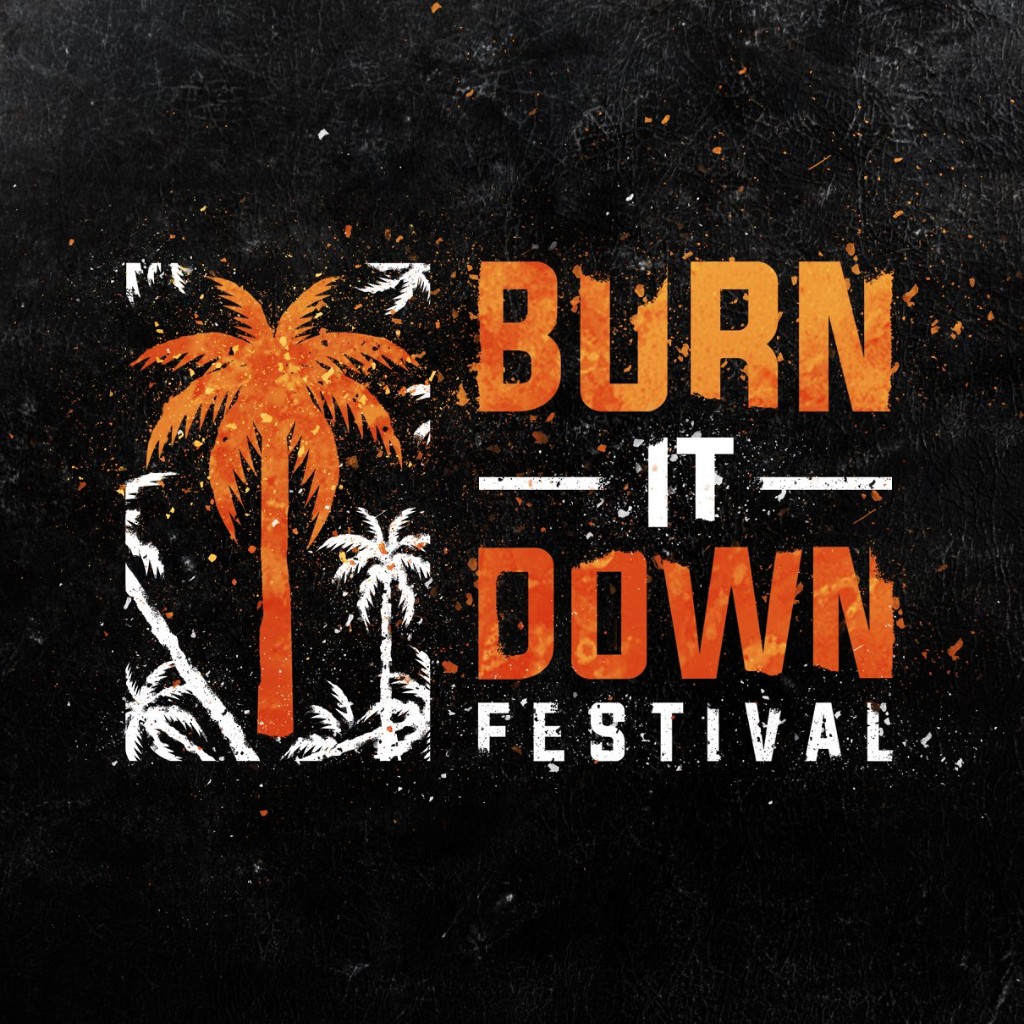 Torbay’s inaugural Burn It Down Festival has revealed the second wave of bands to be hitting Torquay on September 1! 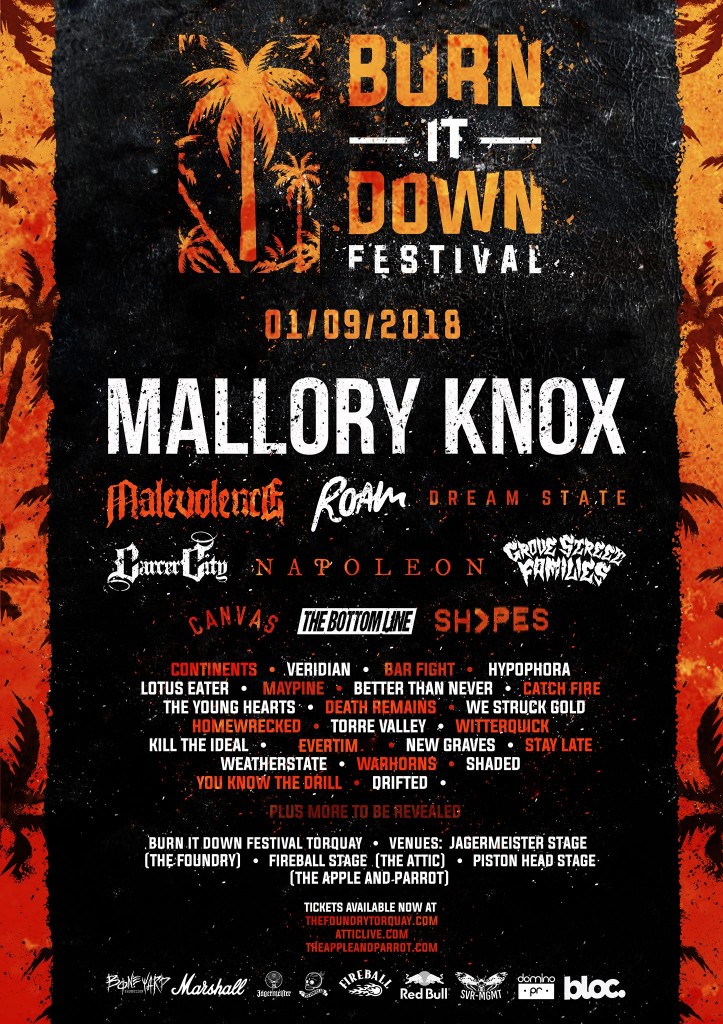