Boy Jumps Ship are Working For The Weekend!

Brit punks Boy Jumps Ship have revealed their new single Working For The Weekend! Drummer Gav Gates says of the track; “Working For The Weekend is all about getting bogged down with a nine-to-five job that you don’t like, or finding yourself in a situation that you’re struggling to get out of. It’s about being persistent […] 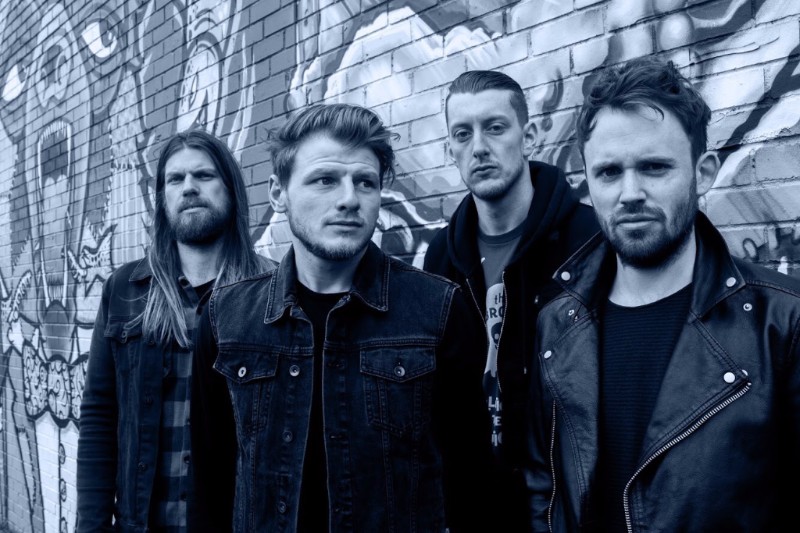 Drummer Gav Gates says of the track; “Working For The Weekend is all about getting bogged down with a nine-to-five job that you don’t like, or finding yourself in a situation that you’re struggling to get out of. It’s about being persistent and tenacious, following that light at the end of the tunnel with determination and drive no matter what doubts you might have. It’s written from our working class perspective, these are things that we have been through ourselves and we see going on around us everyday.

The whole concept behind the video was to create a tunnel/vortex which represents the working week and the light at the end of the tunnel is the band, that is what has driven us through our tough times, working jobs that we don’t want to be doing. I am pretty sure that plenty of people feel the same and have that creative outlet to get through the working week”

Check out Working For The Weekend below;

The band are currently working on an album that is likely to be released in 2018. In the mean time though, they have announced that their last show of 2017 will be a special memorial/charity gig on December 17 at Riverside in Newcastle as a remembrance of fans Chloe Rutherford and Liam Curry who tragically lost their lives in May’s Manchester Arena attack. All proceed from the gig will go to The Chloe And Liam Together Forever Trust.

Gav explains; “The December show came around through a good friend of ours Steve Davis at SSD Concerts in Newcastle, he made us aware of The Chloe and Liam Together Forever Trust, mentioning that they wanted us to play a Newcastle show in aid and support of the charity. Chloe and Liam’s families had specifically asked if we would do it. We are truly humbled to represent such a noble and important cause which is very close to our hearts and has affected a lot of people and fans of music.

The charity mission statement is ‘to inspire and support others to achieve and reach their full potential through the love of sport and performance’. That is just so apt and very close to our hearts. We can’t wait to hit the stage to support such a worthy cause”

Tickets are just £5 and can be bought here. 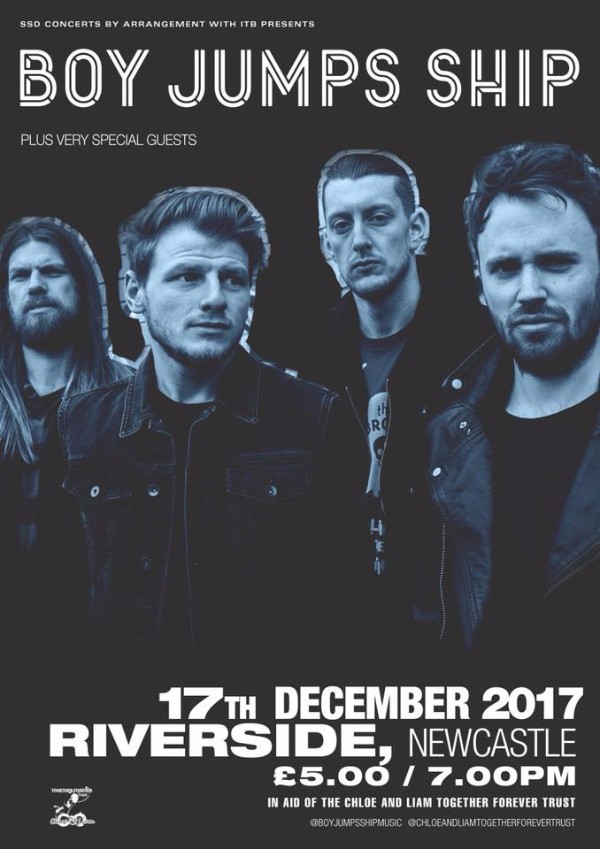