Bowling For Soup’s Jaret goes to the movies 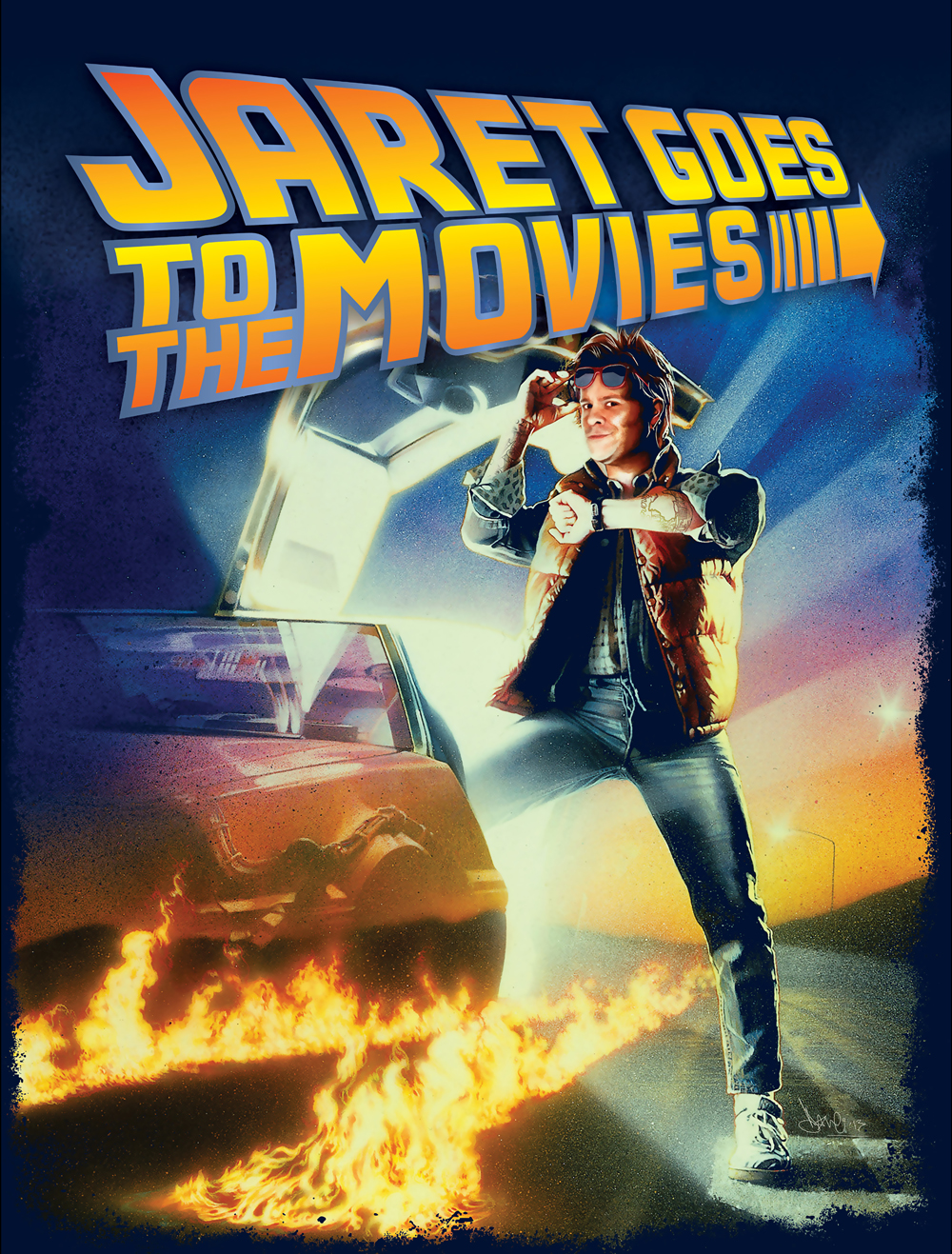 Because being a singer, actor and voice over artist just isn’t enough for the hilarious frontman, he is now delving into the world of podcasting!

Jaret and long time friend Rich will discuss a film each week in the podcast and in true Jaret style there are likely to be some highly entertaining tangents while the duo discuss what makes the film special to them.

“Basically, #jaretgoestothemovies is a podcast…ME and my friend Rich watch a movie that is classic to us…Or to one of us….We drink beers and talk about the movie!

We discuss the opening scene, the cast, memories the movie brings, trivia, special effects…Basically, EVERYTHING…

We aren’t reviewers…Just dudes that like movies!” says Jaret.

The first two episodes of Jaret Goes To The Movies are now available from the podcast’s official website www.jaretgoestothemovies.com. Episode One features a look at Back To The Future (in keeping with the recent anniversary) while Episode Two focuses on National Lampoon’s Vacation.

The Jaret Goes To The Movies podcast also have their own social media accounts – https://www.facebook.com/JaretGoesToTheMovies for Facebook and @JaretMovies on Twitter.