Kent four-piece BOWHUNTER are pleased to announce that their debut EP ‘To Love Again’ will be released on 4th May 2015. As a taster of the release, you can stream new track ‘Count To Ten’ here! 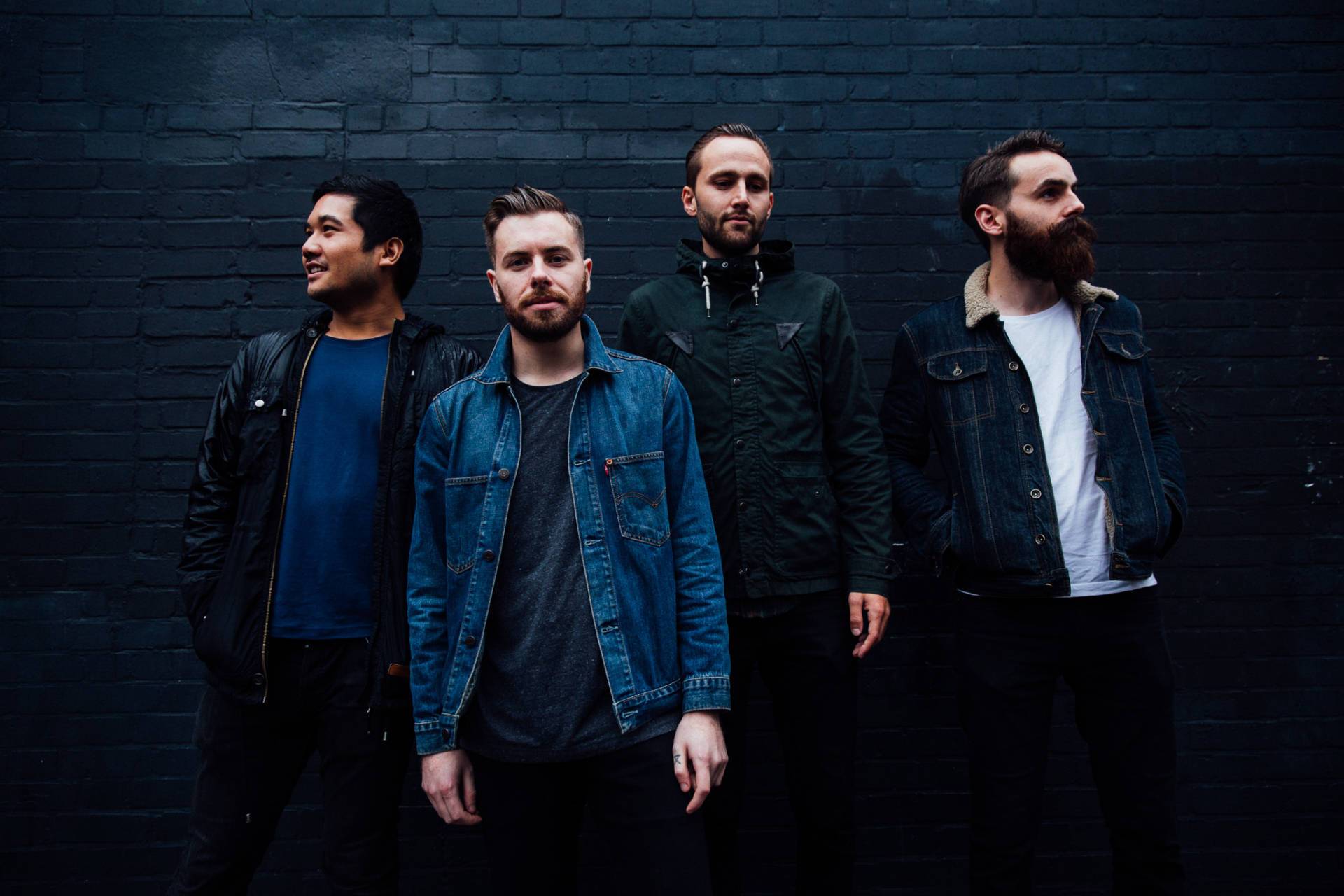 Kent four-piece BOWHUNTER are pleased to announce that their debut EP ‘To Love Again’ will be released on 4th May 2015.

As a taster of the release, you can stream new track ‘Count To Ten’ here:

After The JCQ called an end to their full-throttle rock and roll in 2014, vocalist Jack Saunders wasn’t quite ready to hang up his gloves. Making a conscious decision to explore the more tuneful and less chaotic side of his creative juices, he recruited long-time friends Edward Li (guitar), Nick Corney (drums) from Kent ambient metal outfit Bossk, and his brother Chris Corney (bass) to form what would become Bowhunter.

Fans of The JCQ might be in for a surprise – the quartet purposefully sought to refine and build upon the hook laden template Saunders created with his former band, evolving into a bright and trashy power-pop sound of their own.

Produced by Saunders’ former band mate and guitarist Martin Ruffin at In Lieu Of A Studio, the four new songs fully embrace the melody that The JCQ eschewed. Influenced by their shared community and lyrically dealing with personal change and the endless conflict of what and who we love, Saunders has found a new voice in fine fettle.