INSIDE THE HEAD OF BLOOD YOUTH; A new beast springs ferociously forth with stonking debut EP 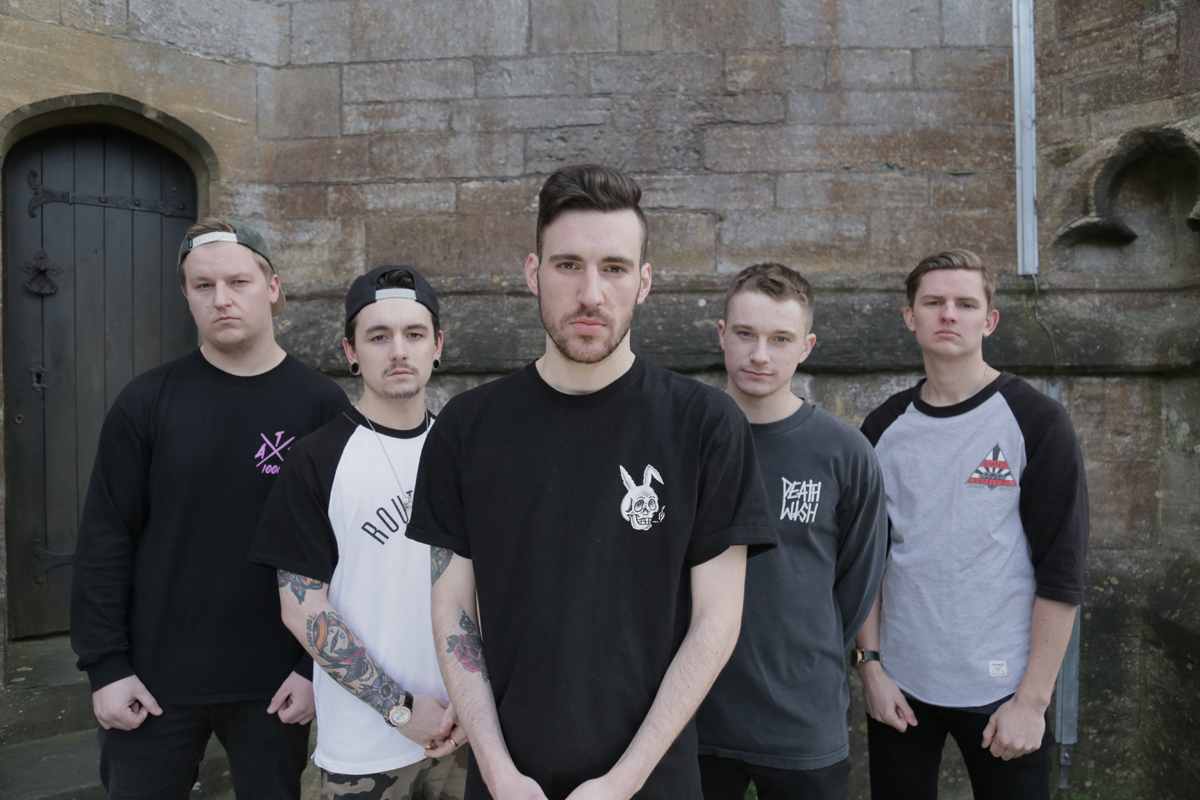 In October of 2014, Lincoln based melodic hardcore band Climates faced a dramatic fork in the road. On the one hand, their debut album Body Clocks had finally been released following almost a year of delays, and on the other hand, the band was at a creative checkmate with frontman Wes Thompson, their visions for the band’s musical future totally divided.  It seemed as though either path ahead was cursed: they couldn’t carry on a fractured unit, nor did they wish to warp Climates’ achievements to date, so the musical unit of Sam Bowden, Matt Powles, Chris Pritchard and Max Dawson parted ways with vocalist Thompson, and sought to forge themselves a new fate entirely.

The foursome knuckled down on the search for a new vocalist, meanwhile channelling their frustrations and fears about an unstable future the only way they knew how: into music, and by the end of 2014 the band had amassed a wealth of cathartic new material, songs that snapped and snarled at the heels of their collective anxieties, and kept their determination to continue above water. The band’s focussed and positive mindset was further rewarded when Kaya Tarsus, a one-time former bandmate of Pritchard, stepped forward to fill the frontman vacancy, and Blood Youth was born.

After a few intensive months behind closed doors, the quintet are now ready to reveal their debut offering, the ‘Inside My Head’ E.P, which will see release June 22nd in partnership with label Rude Records (home of Zebrahead, Emery, Knuckle Puck, American Hi-Fi, Set It Off, amongst others).

Recorded between Bandit Studios in Tetbury, UK with Jonny Renshaw (Devil Sold His Soul, The Elijah) and Celestial Productions in Wrexham, UK with producer Seb Barlow (Neck Deep, Homebound, ROAM),  ‘Inside My Head’ is an unrelenting assault of punch-to-the-gut riffing and Kaya Tarsus’ impassioned vocals that both tear and soar.  Brutally heavy yet deftly accessible, the material of ‘Inside My Head’ showcases its creators’ state of mind, striking a compelling balance between fury and vulnerability.

With this stunning first strike in the can and coiled for attack, Blood Youth are now focussing their considerable energies on the road, and with recent tour dates with Silverstein and further dates scheduled with Polar and festival appearances at the likes of prestigious Download and Hevy Festival already on the books, it’s clear to see that for this revitalised band, this is just the very beginning.