Black Peaks are back playing live!

Guess who’s back?… No its not Eminem, its someone better…. BLACK PEAKS! 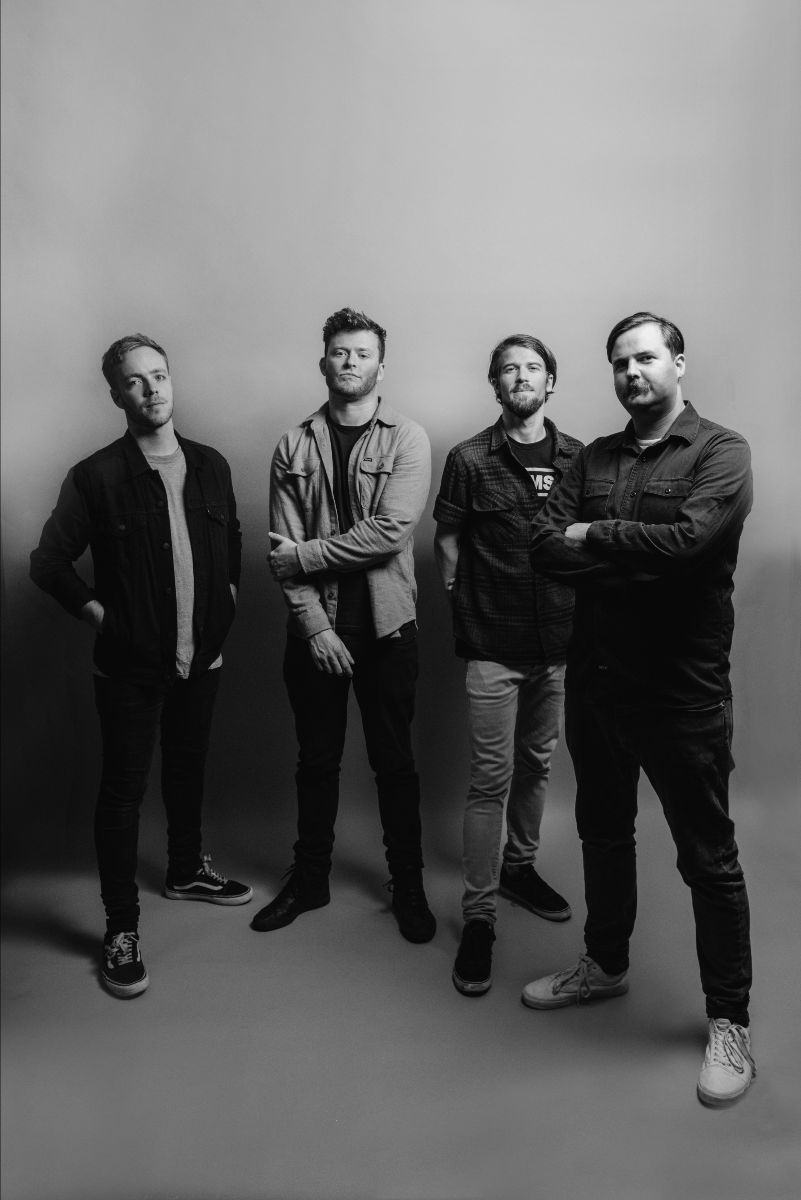 Black Peaks have had a touch past year and haven’t played live since Download Festival after having to cancel multiple shows.

But that’s in the past as they’re back and on a UK tour in April!

Frontman Will Gardner said: “Last year was a bumpy ride for all of us at camp Black Peaks, but we’re getting stuck right into 2020 by playing some of our favourite cities with two wicked bands. We can’t wait to see you all again.” 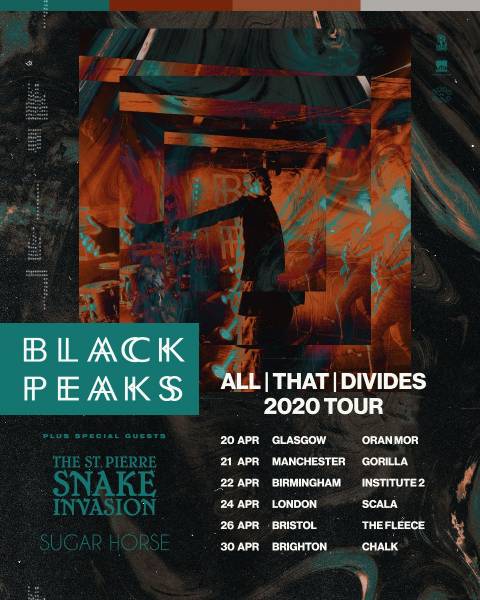