Black Peaks have announced that they are postponing the release date of their Statues album from February 26 to April 4 2016. 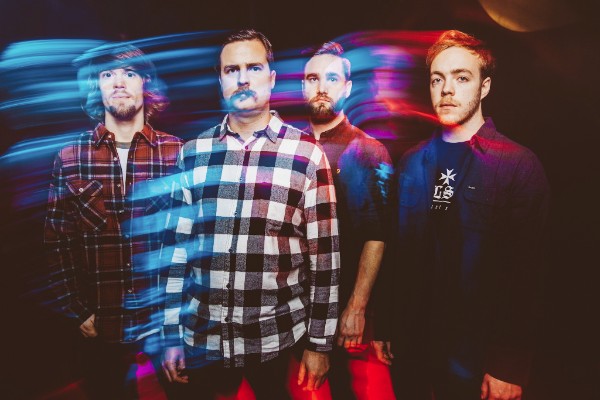 Black Peaks have announced that they are postponing the release date of their Statues album from February 26 to April 4 2016.

Important album news from us here in BLACK PEAKS: It is with very heavy hearts, that we have to announce a change of release date for our debut album ‘Statues’. Originally intended for a release on Feb 26th, it will now be released in UK and Europe on April the 8th 2016.

You guys and this album mean the world to us, and we just needed a few more weeks to make some very final tweaks to it. The songs are the same – they’re just gonna sound even bigger than they did before!  We hope you guys understand this decision, it was an almost impossible one to make for us all.

From all of us in Black Peaks, we MASSIVELY apologise to anyone and everyone who has preordered the album already that this will affect.

For anyone who has preordered ‘Statues’, we promise you will be getting 3 more tracks from the album, up front (as instant grats) between now and album release on April 8th. More on these in January and February.

Again, from all 4 of us, you guys are the best, and we can’t wait to finally share this debut album with you all.