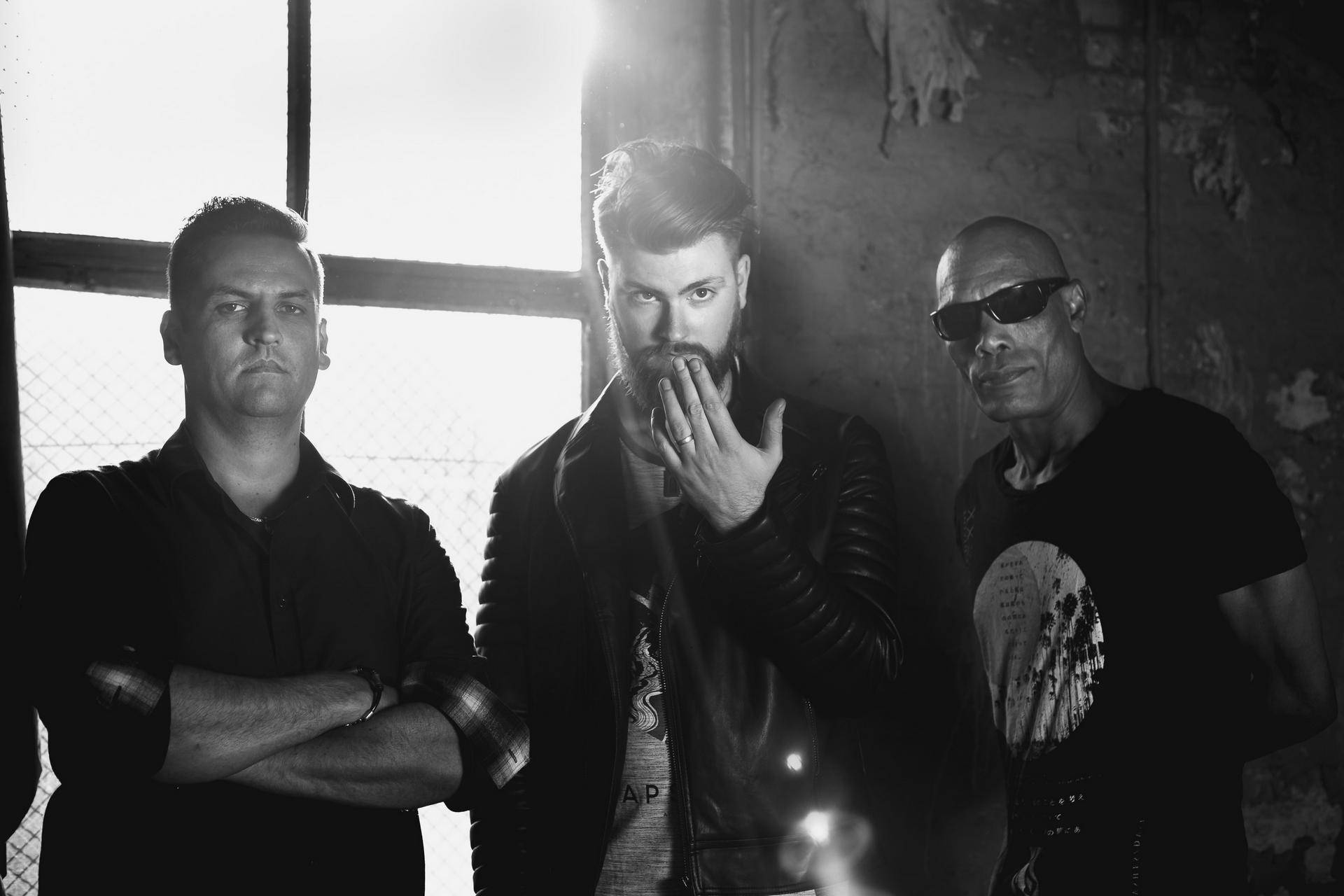 Frontman Paul Visser says; “This story is a prequel to the video we made for ‘Come In’ – we wanted to show the origins of the crazy soap-box character and how he was driven to insanity. Most people aren’t born crazy, something in their life changes them. It explores the idea that violently shaking someone’s world up could send them on a descent into obsessive madness – a complete breakdown of their personal reality. Seeing the incredible actors Anto Sharp and Terry Wood bringing it to life was amazing – those guys totally killed it.”