Black Futures to tour the UK in February!

We’re looking forward to the Black Futures dates! So we’re going to go and wish for February to hurry up! 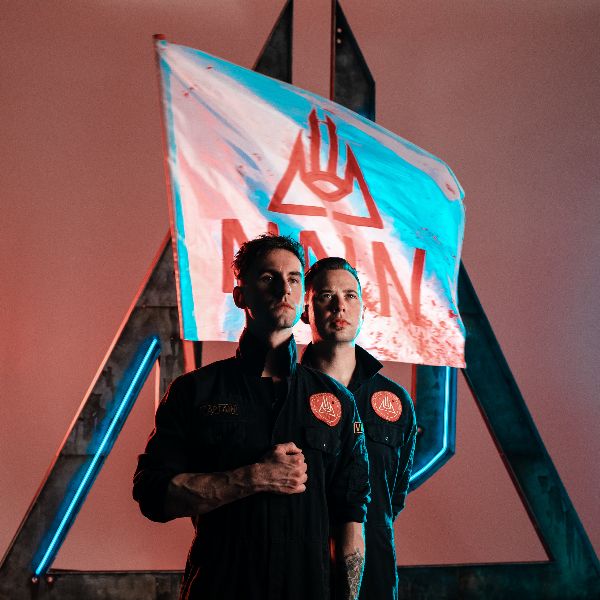 You can expect some carnage from the pair in the run-up to the tour, especially if you consider the fact that to build up hype for their debut album release this year they kidnapped music executives, performed in a Russian cold war bunker and erected a monolithic logo in the middle of a hippy commune in Joshua Tree as well as filming amid tropical heat in the metropolis of Tokyo