Industrial noise-punks Black Futures have revealed a new single called Love featuring P.O.S! The video contains kaleidoscopic visuals and strobes and can be checked out below; The single originally premiered on Kerrang! And follows the successful release of debut single Karma Ya Dig!? which featured on Annie Mac’s Radio 1 ‘New Names’ as well as […] 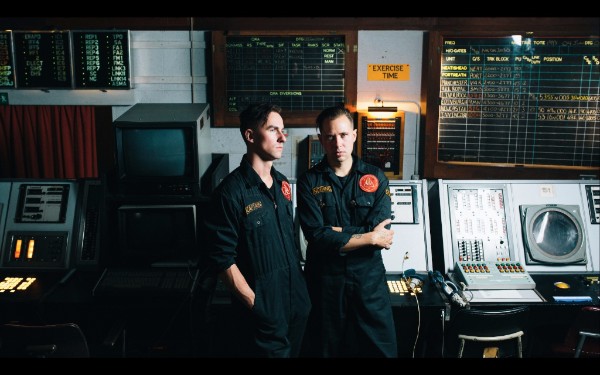 The video contains kaleidoscopic visuals and strobes and can be checked out below;