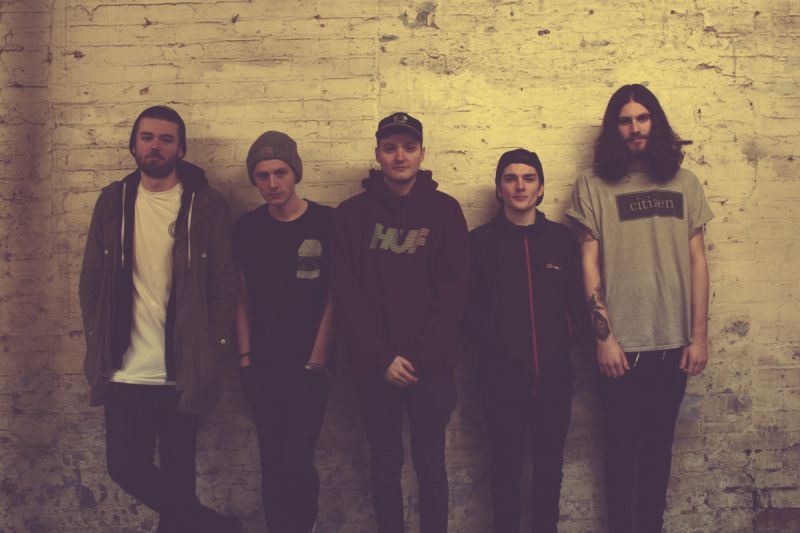 Today see’s Manchester Pop Punks Best Years unveil sophomore EP ‘Drop Out’ via Dream Atlantic Records. “The title isn’t loaded with any negative connotations,” states Joel Plews, vocalist with the quintent. “The members of this band have all ‘dropped out’ of reality in order to fully commit to this band; we’ve made sacrifices in doing so, but we’re having more fun doing this than we would be doing anything else. The title is meant as an encouragement for people to drop out of boring routines and start afresh doing something they love, to chase their dreams.”

“The songs are definitely catchier and, dare I say it, a little cheesier than on our previous release,” laughs Joel; “We feel like we have properly found our sound; we’re a lot happier in terms of how the songs are both instrumentally and lyrically. We want to do stuff we like, and not get lost in the loop of competition because that’s when tensions arise and things go wrong. We’ve all been in that situation in previous bands, rushing against other bands, but now we just say ‘fuck it, let’s do everything to the best of our ability and give it our best shot’; whatever happens we’re still going to carry on making music and being best friends. We just want to be the band that puts a smile on people’s faces.”

The quintet will be joining fellow newcomers WSTR on the road in September for a UK tour entitled “Hi There!”, which aims to prove that although young, the artists can put their mics where their mouths are and cause a ruckus befitting of ten guys giving it their all: