Another end of the month comes around again so once more we round up our favourite singles released over the past few days!

Masked Intruder – All My Love 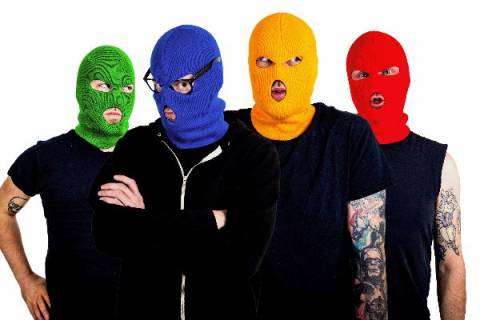 Ski-mask clad Wisconsin punks Masked Intruder have revealed their new single All My Love, the latest track to be lifted from their forthcoming album /// (March 1, Pure Noise Records). 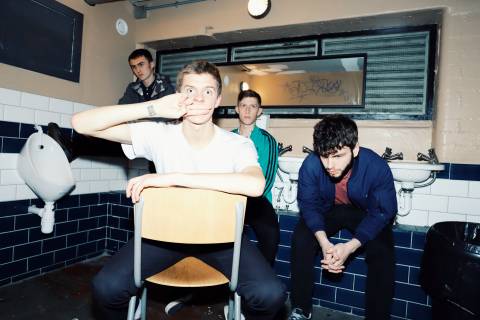 “Going Down draws inspiration from a conspiracy regarding the false supplied information about the brace position which is shown on airline emergency landing cards. Studies by physicians have shown that this position could actually result in instant death, which would mean the airline don’t have to pay out as much cash compensation. It’s pretty disrespectful to the public who are paying expensive costs to fly, at the risk of their life. The video expresses our time spent together as a band, we don’t always play golf but we have a good time. Also, we didn’t really have the budget to get inside aircrafts – we hope you appreciate that!”

Not Ur Girlfrenz – Friends Or Memories 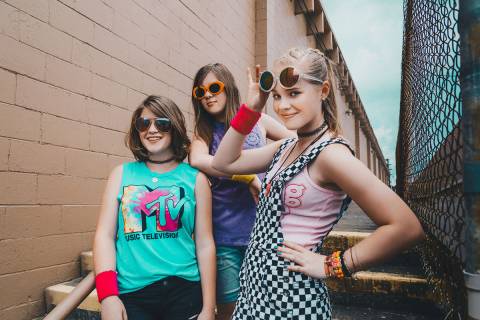 Texan pop-punk trio Not Ur Girlfrenz are back with their new single Friends Or Memories! The track accompanies the release of their debut EP New Kids In America. The trio are definitely ones to watch, having appeared on Warped Tour in 2018 and toured with fellow Texans Bowling For Soup, all before any of them have turned 15! 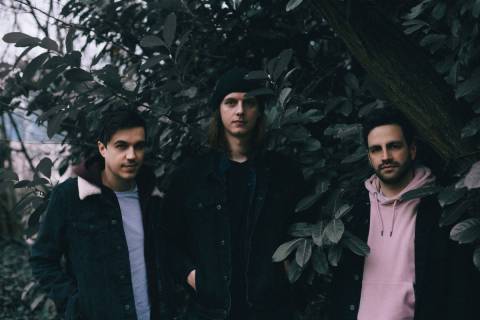 New British rockers Breather have revealed a very strong debut single in The Blue! There are emotionally driven vocals that soar higher than an eagle, intricate guitars and a great beat!

Vocalist/guitarist Sam Irvine says: “Lyrically the track explores the home truths of a broken relationship and the realisation that you don’t feel the same love towards someone as you once did. The feelings of guilt, sorrow and acceptance merge into one as you push a lover away in an attempt to save them.”