Birmingham pop-punks Beaumont ended 2015 with a run of dates alongside pop-punkers WSTR and label mates Light You Up. 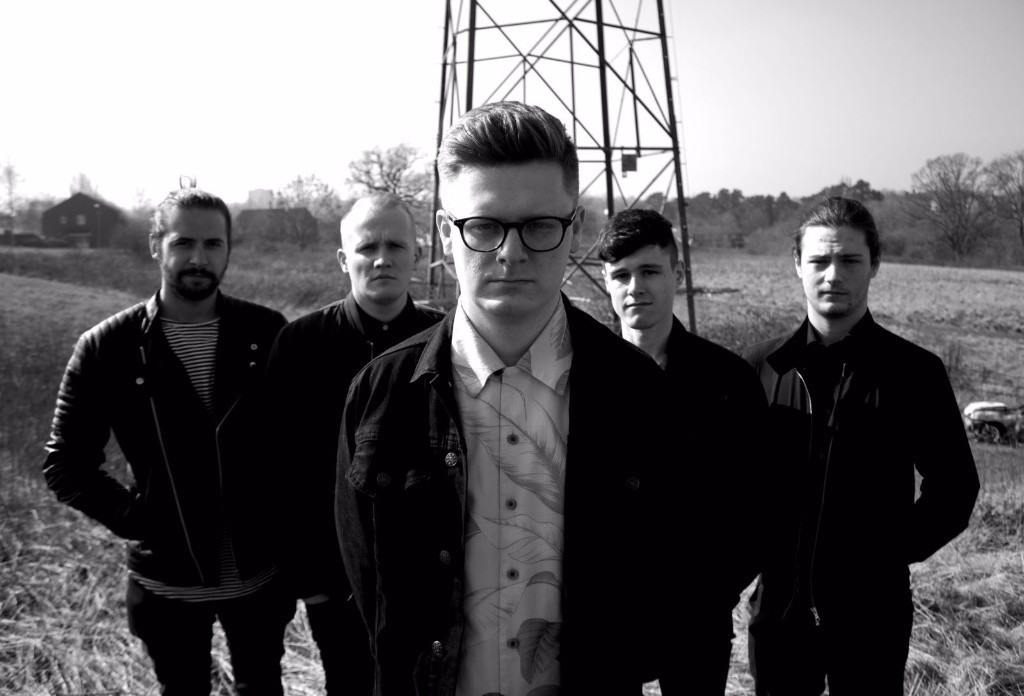 Birmingham pop-punks Beaumont ended 2015 with a run of dates alongside pop-punkers WSTR and label mates Light You Up.

The band are now set to release their debut EP Nothing on May 2 via Reclaim Music. The quintet are giving fans a taster of the release by unveiling the lyric video for new track Art School. You can see the video below:

Frontman Spencer Edmonds says of the EP; ”Nothing’ is full of alternative rock songs that cover a range of emotions from hatred and greed to loneliness. It’s a snapshot of how we were feeling at specific times over the last two years. We should be getting on with our lives, getting a foot in a good career, saving for a house, nice car and holidays but instead we’re releasing this EP in hope of something else and I’m not sure why.”