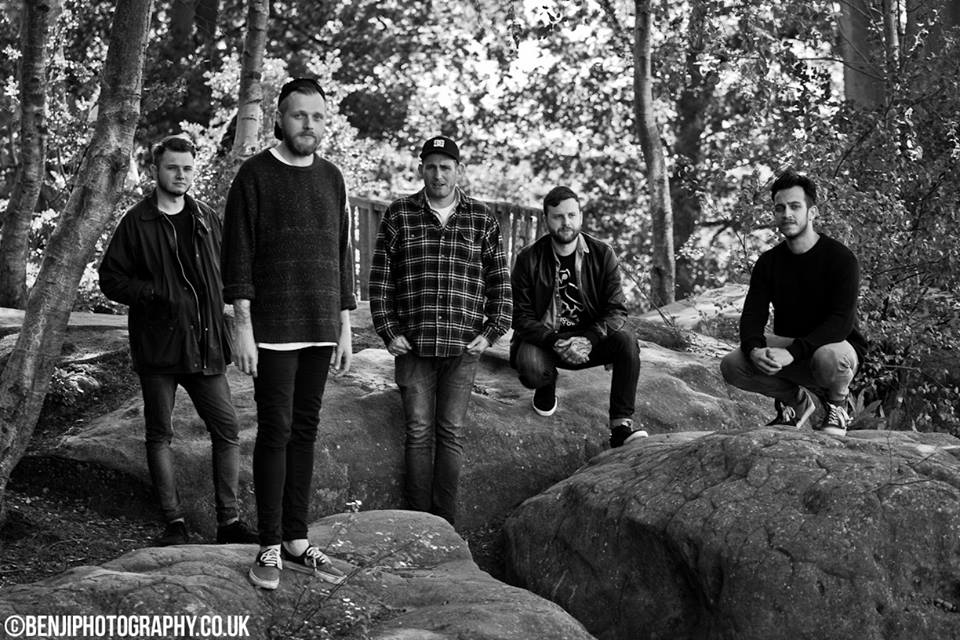 South East alternative rock band,  Bayeux have released their debut release. The four track EP is a feast of gruff punk meets alternative rock and it’s a rollercoaster of anger, instrumental solos and headbanging goodness throughout.

Don’t just take our word for it, check out their Bandcamp to have a listen and download it for free: