Attention Thieves have posted the video for new single, ‘Tell Me’, taken from their forthcoming album, ‘Year of the Jackal’, released on May 18th. 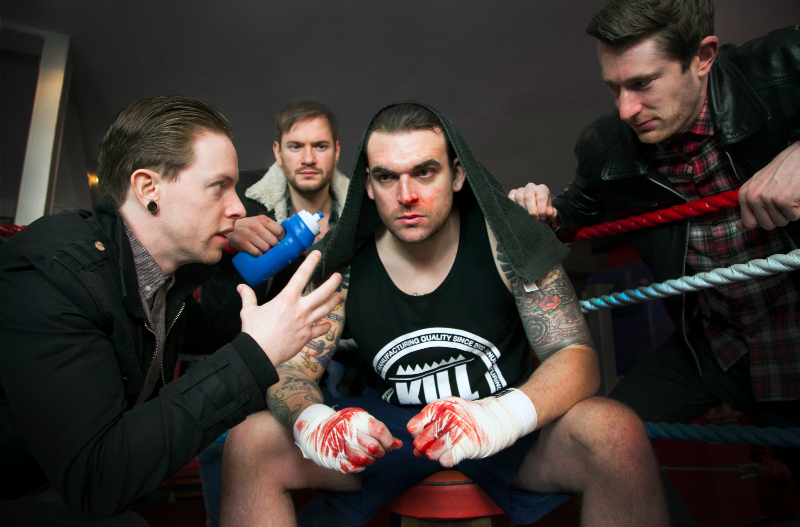 Attention Thieves have posted the video for new single, ‘Tell Me’, taken from their forthcoming album, ‘Year of the Jackal’, released on May 18th.

Speaking of the track, singer Alex Green says, “Although the album is very diverse musically and subject wise Tell Me is a straight up Rock/Pop song, but that doesn’t mean it is any less genuine. Like the other songs, it’s a story I am telling from experience, but in this case it is about having feelings for someone who has a hold on you, your feelings are in their hands. The lyrics are fairly self-explanatory but I think a lot of people can relate to them and Tell Me is probably the song we are most proud of writing. Believe it or not it actually took the longest to write, we just couldn’t get it right for over a year!”

Watch ‘Tell Me(What Are You Scared Of?’ Here:

The band will also play the following UK dates with Acoda and Press To Meco: