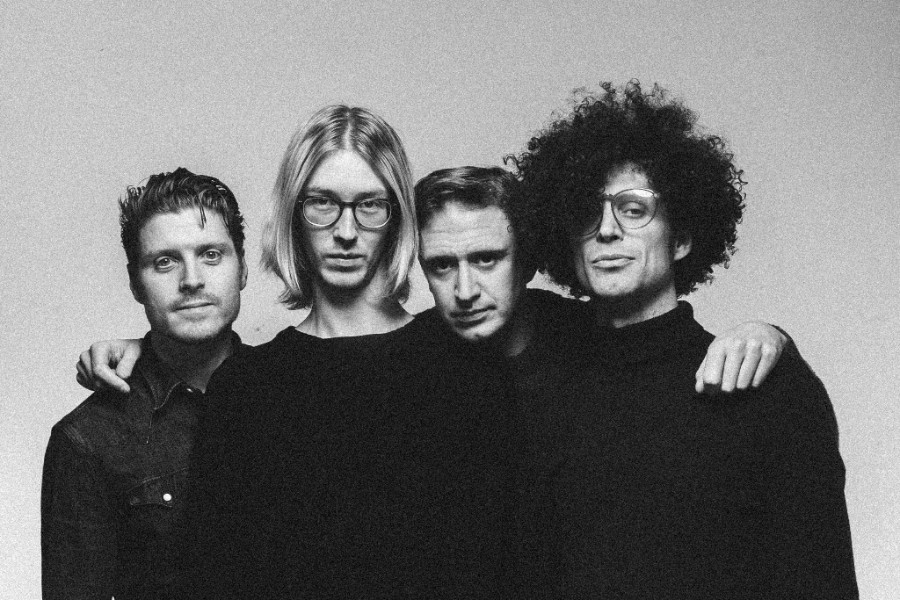 Asylums have revealed their new album Alien Human Emotions will be released on July 6 through Cool Things Records!

They have also revealed fantastic new single When We Wake Up! Watch the video below;