Ahead of their UK tour with electronic goth rocker William Control, Ashestoangels have released the video for new single ‘The Wake’. 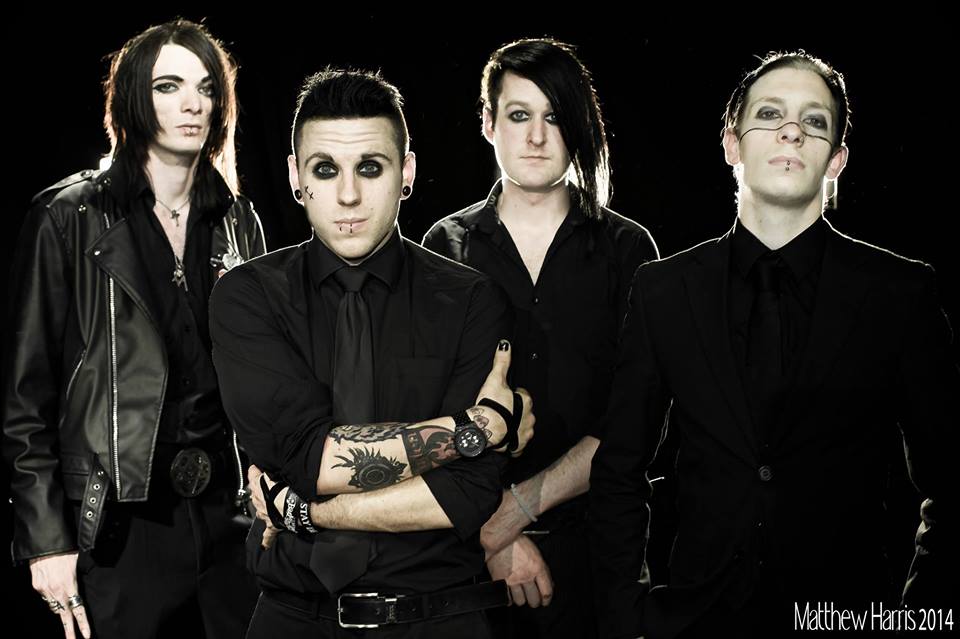 Ahead of their UK tour with electronic goth rocker William Control, Ashestoangels have released the video for new single ‘The Wake’.

The track is taken from the Bristol goths’ third album, Horror Cult, which was released last year, and is produced by touring buddy William Control. Check out the video – filmed by fans at the Cabaret Of The Damned Halloween Show with Fearless Vampire Killers – below!

The video premier comes after Ashestoangels were featured in a Kerrang! Fresh Blood article entitled ‘New Wave Of Grave’. The piece describes Ashestoangels as ‘The real deal.They sound like The Rocky Horror Show as sung by My Chemical Romance”.

The Punishment Tour including 2 dates at Whitby Goth Weekend, kicks off this week.