Ashestoangels Are Having A Busy 2016!

In 2015, we named Ashestoangels as one of the hardest working bands and the band are set to continue that feat in 2016… 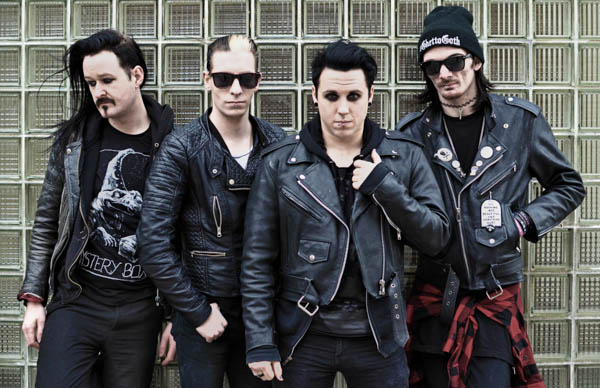 In 2015, we named Ashestoangels as one of the hardest working bands and the band are set to continue that feat in 2016. Having already headed out on tour as main support for Aiden, releasing the video for Find Hell and announcing album number four How To Bleed (out April 15) alongside announcing a slot at both Download and Camden Rocks festivals. It is set to be a busy year for the rockers.

It is set to get busier with the announcement of an April headline UK run (supports to be announced) in support of the forthcoming release. You can check the dates out below:

Tickets are only £7.50 (bargain!) and go on sale on Friday March 5. There is also a special Horror Cult package which grants you early entry, a special acoustic performance, horror cult laminate and an instant download of new track Ghosts In The Machine. Tickets can be snapped up here: http://ashestoangels.bigcartel.com/ 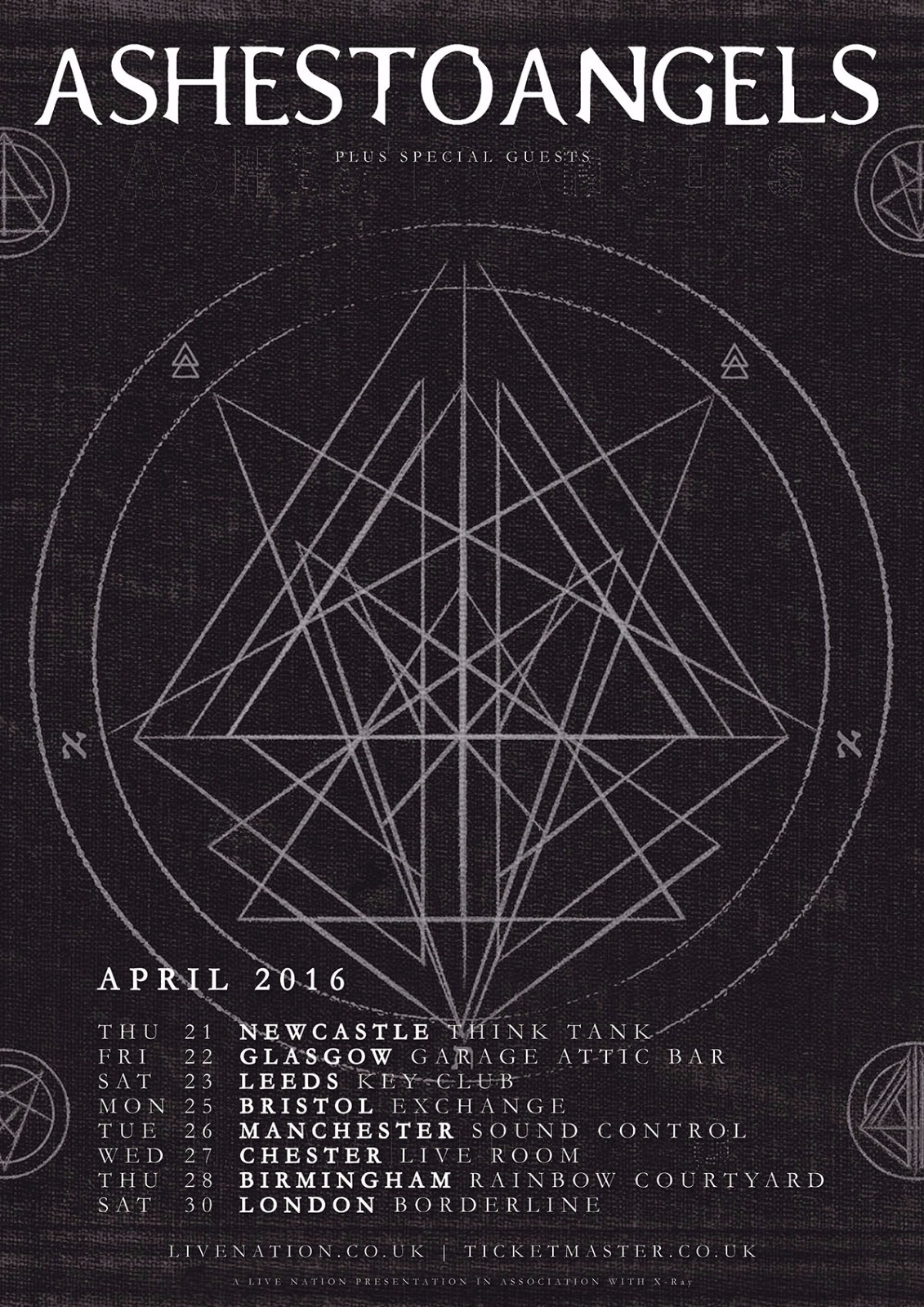