Albums to look out for

Our weekly roundup of new records to look out for! 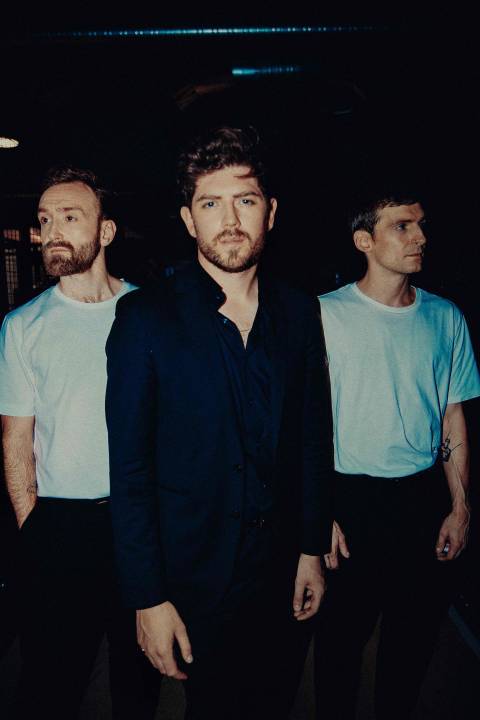 It is their fourth record but first on the label.

Frontman Sam McTrusty said of the record: “The album is inspired by colours, moods, memories. We just got into a room and started creating. The studio as its own instrument reached a new level – we created nothing outside those walls and it became a physical embodiment of the album itself. POWER is our own example that there’s always a way forward when you are faced with limitations and red lights. It’s reignited our ambition and drive for what we can achieve. Hearing these songs, that’s what I feel and hear: power. And that’s what the last two years have made us feel as a band: totally empowered.” 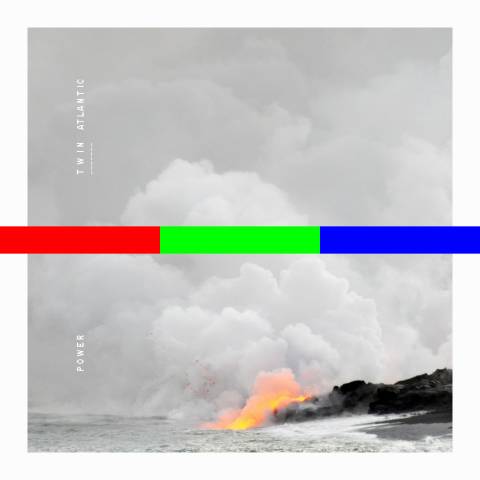 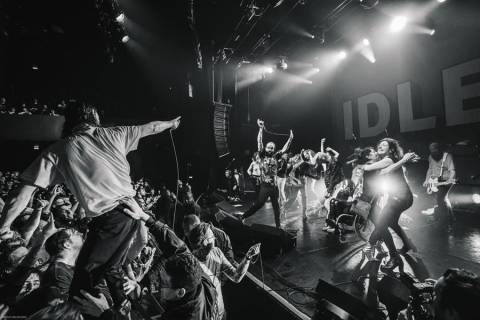 Bristol indie rockers IDLES have revealed their new live album A Beautiful Thing will be released on December 6 through Partisan Records. It was recorded at The Bataclan in Paris.

Frontman Joe Talbot said: “Our show at Bataclan was the end of a very long journey for us. On that tour we learnt so much about ourselves, each other and the audiences we have grown with over the past 10 years. That show was nothing short of catharsis and nothing more than love. We love what we do and the people who have carried us here, there was no hiding that at Bataclan and we are so very grateful that the moment was captured in all its glory, love and fatigue. Long live the open minded and long live the moment.” 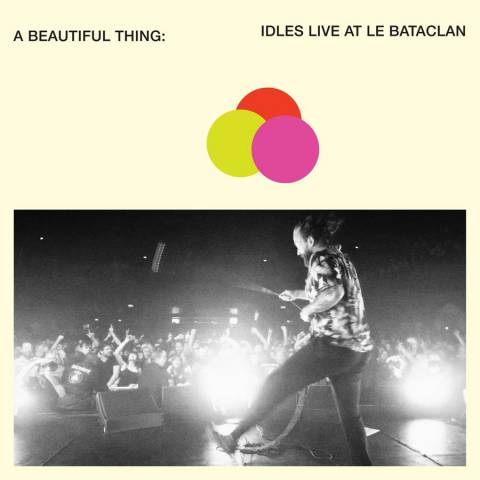 The Warriors will be releasing their new album Monomyth on December 12 through Pure Noise Records.

Their fifth full-length album and first since 2011. It tackles changes and frontman Marshall Lichtenwaldt said: “People tend to get sucked into this vacuum with everything that’s happening in the news. It’s all just a bunch of bullshit. If we wanna talk about hardcore, we need to start thinking in terms of doing things that are actually hard: Being nice to someone who doesn’t deserve it. Being kind and compassionate to someone who hasn’t earned it. If you can do that, it causes a ripple effect that reverberates farther than you can imagine. Living for others can be the hardest thing to do sometimes. Once you do that, you start feeling more fulfilled.”

All Life Is One
The Painful Truth
Iron Mind
Yu’ukwep Nukagüd (Death Dancer)
Death Ritual
Hutch
Within, Without
Fountain Of Euth
Tavi Üüs Yukwenaak (The Sun is Dying)
Burn From The Lion
Beyond the Human Dimension
Last SOS 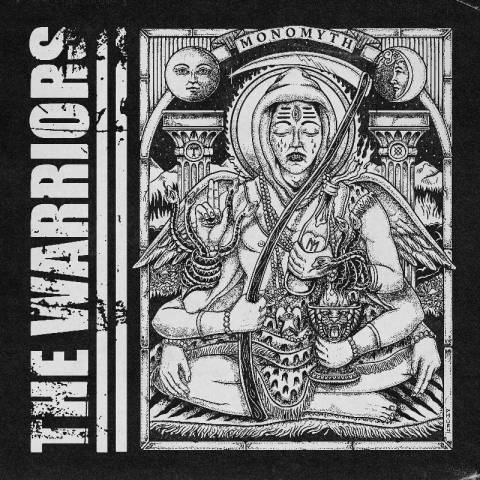