Albums to look out for April 10

Here’s our Good Friday edition of records that have been recently announced that we think you’ll love! 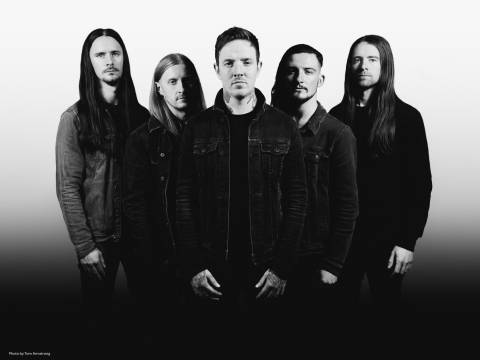 The new record from Bleed From Within is called Fracture and will be released through Century Media Records on May 29!

The band said of the new album: “The doubt and fear that consumed us for years have been replaced with an insatiable hunger to grow as people. We’ve noticed this shift in energy and channeled it into our music. As a result, our new album is the strongest and most uplifting we have ever written.” 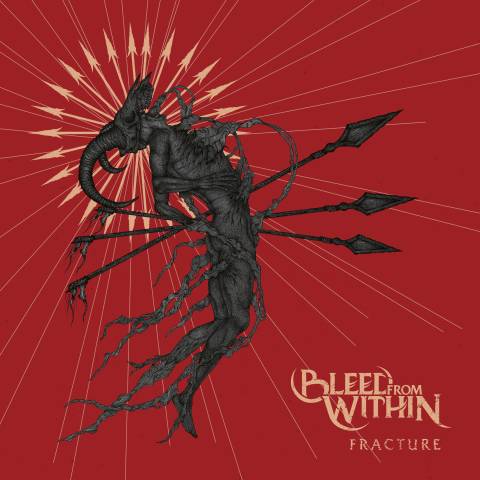 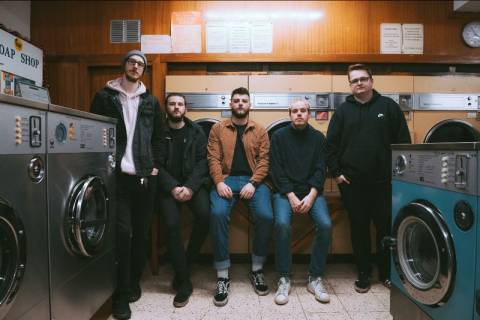 Sovereign will be released by Coast To Coast on April 24. 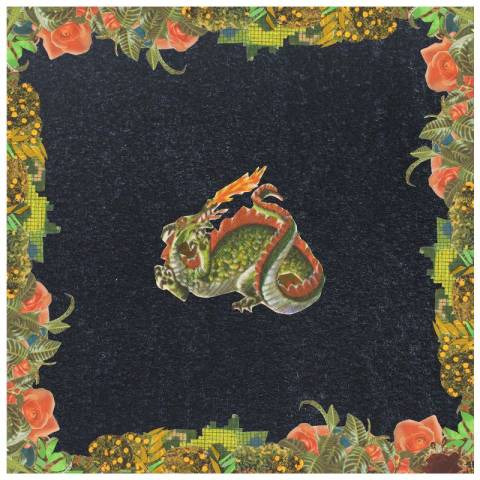 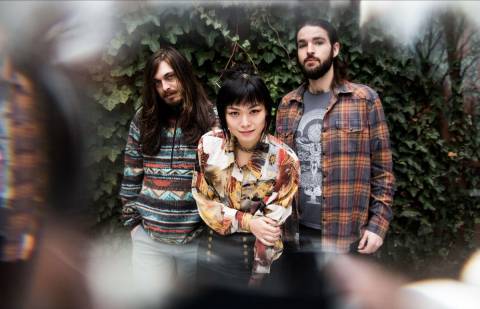 Covet‘s new album Technicolor will be released on June 5 through Triple Crown Records.

“There are so many textures and types of songs that it’s a new direction for us,” explains Yvette, who, for the first time in the band’s history, lends her lyrics and vocals to songs ‘Parachute’and ‘Farewell.’ “Some of them have a nostalgic feel. Others can be quite heavy. Technicolor traditionally is a technique used to colorize old film. In the same spirit, we’re taking these sounds and developing them. The word encapsulates what we set out to do.”

“The album features more colors in terms of not just the effects, but the songwriting and the rhythms,” agrees David. “When you compile everything together, it’s our most diverse body of work yet. “We’ve never had vocals with lyrics before. There were some vowels hummed on Currents, but it was gratifying to add Yvette’s voice like this.” 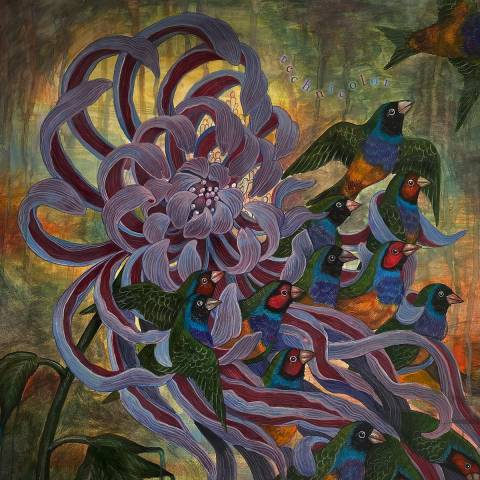