Albums to look forward to

Here we give you a round up of some of the new records that you can look forward to! 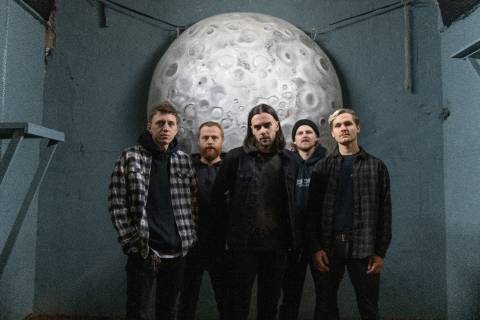 German post-hardcore band Giver have announced their second album Sculpture of Violence will be released through Holy Roar Records on February 7.

The band said: The central question behind Sculpture Of Violence really is whether there can ever be peace. Since men started settling during the neolithic revolution 10,000 years ago, the amount of years of recorded peace is disturbingly negligible. The record explores different ways and structures in which we form each other through the collective We that is society, which is us and not anybody else and which brings us up against one another and constantly focus on our differences… With the climate catastrophe approaching, the far right growing stronger everyday and the market economy reaching into even the furthest corners of our lives, the time to remain silent is simply over.”

1. Night Season
2. Sculpture Of Violence
3. Every Age Has Its Dragons (Like An Empire)
4. The Same Stream
5. New Gods
6. Evil Is
7. These Words Are Rain
8. Imitation Dreams
9. Longing For Death
10. Built In The Difference 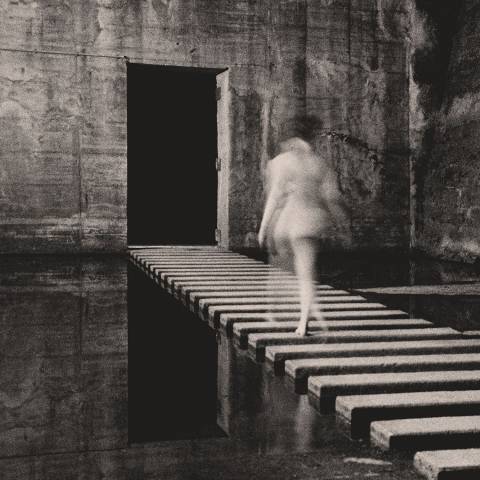 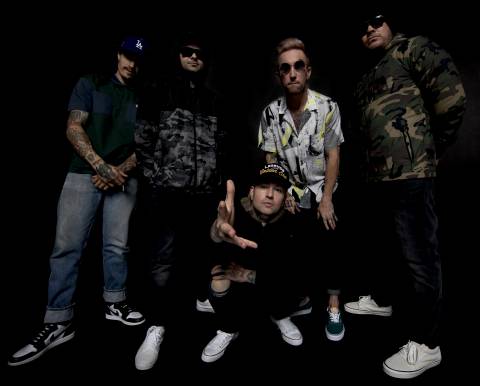 Hollywood Undead are back with their sixth album New Empire Vol. 1, which is set for release on February 14 through Dove & Grenade Media / BMG.

Vocalist/bassist Johnny 3 Tears said: “This album is our attempt at reimagining Hollywood Undead, not just a new sound for this release, but a new sound for the band altogether. Our goal from the outset was to make music that stands alone from our other albums, yet seamlessly fits with what we’ve made before. Building upon the old to create a new sound and a New Empire.” 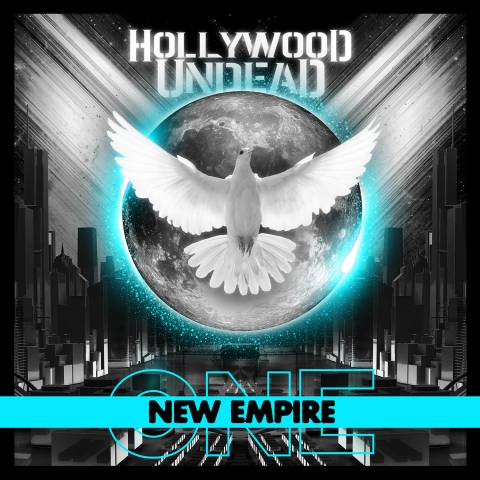 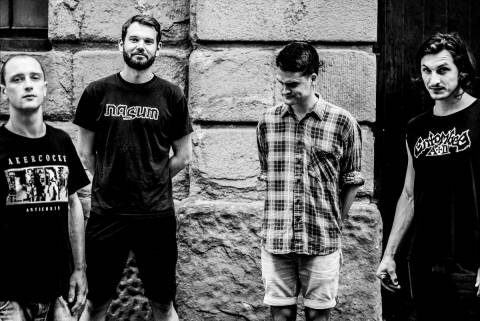 London metallers Beggar will be releasing their debut album Compelled To Repeat in April, through APF Records. 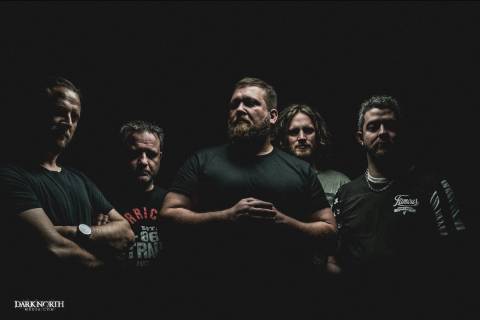 Peterborough’s BLACKHAWKDOWN will release their debut album Chapter One on January 17.

Guitarist Lee Daffern said: “We take a collaborative approach to song writing but the big riffs that invariably signpost a BHD track are mostly provided by the main man Andy McGurk (BHD guitarist). Ben (BHD vocalist) writes the majority of lyrics drawing from his experience of living through a frustrating personality and occasional bouts of self-loathing. His lyrics tend to focus on personal demons or tell of stories of observed behaviours through fictional interpretations of human struggle.” 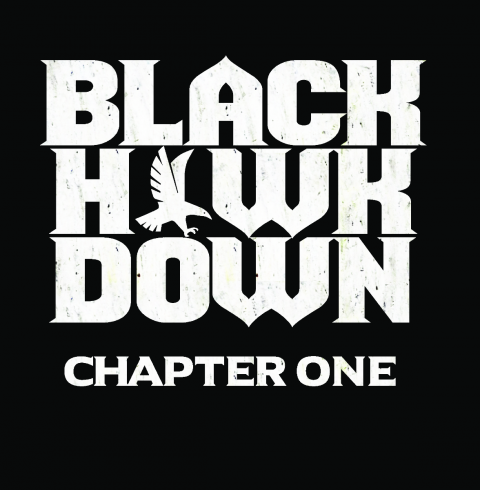