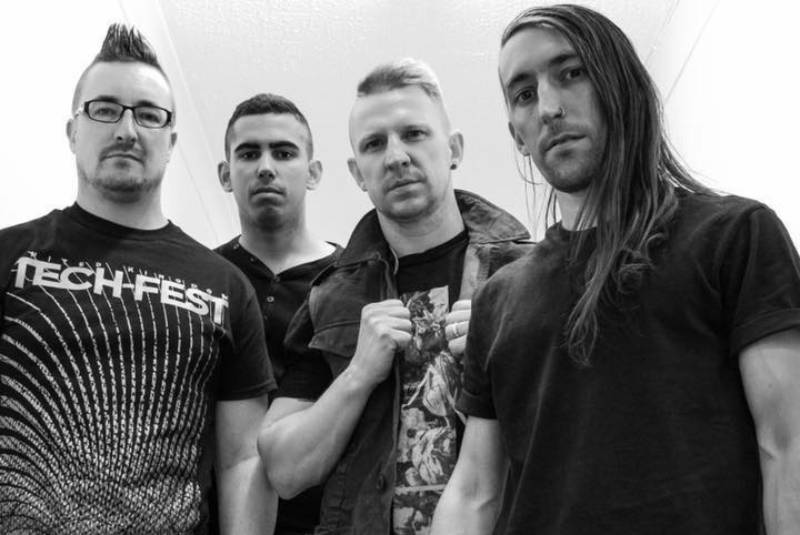 London based Kiwi rockers Agent have just released a new music video for their BBC Radio 1 Rock show premiered track, Death in the Afternoon. The video has been on regular rotation on Scuzz, and now it’s here for you to feast your eyes and ears upon.

The band also welcome new drummer Dean ‘Chaka Khan’ Gibb to the ranks, replacing their old drummer who left the band earlier this year to pursue his career in tattooing.

James Donaldson, vocalist/guitarist says this about the track
“The track has a few meanings but essentially it is named after my favourite cocktail of absinthe and champagne as drunk by Hemingway. The lyrics are about honesty, loyalty, opposites, and misfortune but there will be other interpretations which I whole heartedly welcome.”