Adelphia Reveal Video for New Single ‘If I Fall’

This week sees the release of ‘If I Fall’, the brand new single from Nottingham’s pop rocking quartet ADELPHIA. 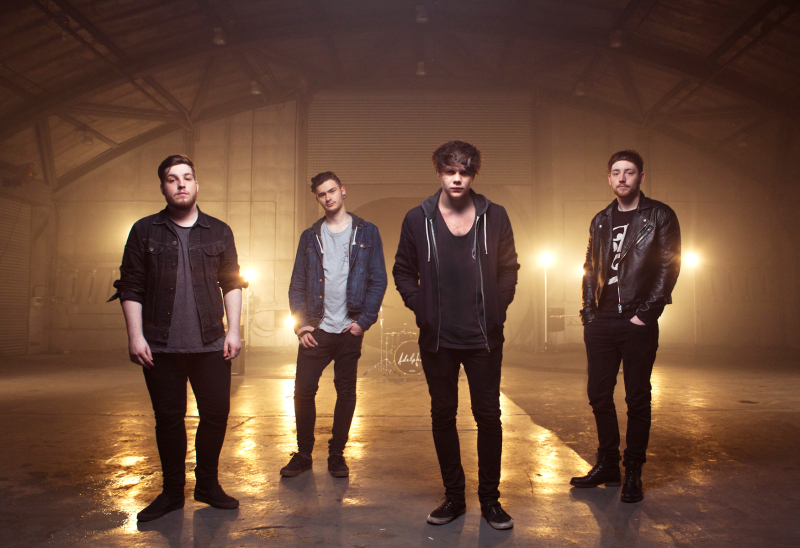 This week sees the release of ‘If I Fall’, the brand new single from Nottingham’s pop rocking quartet ADELPHIA.

‘If I Fall’ received its primary airplay last week from Kerrang Radio’s Alex Baker, with the video premiering exclusively on Scuzz TV over the weekend.

Last year saw the band earn their main stage slot at Hit The Deck Festival, housed in their hometowns illustrious Rock City. They went on to earn a place on Download Festival’s line up as part of the Red Bull Bedroom Jam experience, meaning they were lucky enough to record material at the famous Red Bull Studios. Not only that the band have been championed by BBC Introducing, who have played every single track the band have ever submitted.

For fans of You Me At Six and Mallory Knox, ADELPHIA release just a taster of their new music to come in 2015. ‘If I Fall’ boasts soaring melodies with a punchy singalong chorus, that you cannot help but get up and dance along too.