Windwaker take on the A-Z challenge

Our A-Z challenge is a fun way to get to know the many bands and artists out there. Here it’s the turn of Will from Windwaker to tell us all about the band. 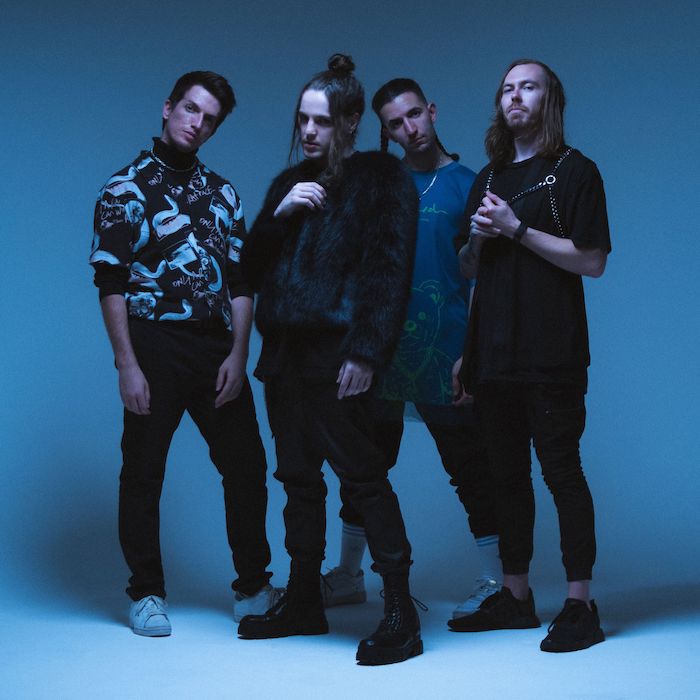 Incubus – Drive
I remember being a kid and having some weird spiritual connection to that song. I was immediately fascinated that a song so deep with such powerful messages could at the same time be so commercially accessible, and be given such a huge platform.

Crowbar in Brisbane used to go pretty hard. Alongside fruit platters and food and stuff, they would literally bring us out shots on stage mid-performance hahaha they’re closed now sadly, but damn, we miss that place. Best people and best venue experience.

F*cked if. Any time we’d bring Elgin on tour probably. Our ex-tour photographer who’s back in Singapore now, he’d do the dumbest sh*t, pranks, etc. So yeah, our craziest moment was Elgin.

Pretty much just listen to the full ‘Love Language’ album front to back, and cry. It’s an existential trip. Much nostalgia. Very wow.

‘Lucy’ tbh. That song came about quick and seamless. Some songs are just like that. You don’t really have to work at them. They just somehow appear out of nowhere and you’re like “yeah, nice”.

‘Beautiful’. Walking out to that song and just feeling literal energy radiate off the crowd it the best. The venue size is irrelevant. It’s just such a massive and fun one to play live. We dig it a lot.

Eh, seriously not fussed. We hunt more for elements and soundscapes that fit a particular song than necessarily look for suitable artists that’d add value to our music. We definitely want to collaborate in the future, but there’s no one we’d like DIE to have on our record. We just make music in hopes that it gives people the same feels we get out of listening to other artists’ music.

The money side of things. It hurts.

Trust your intuition. Commit to an idea and move on.

Brisbane, Australia. F*cking hate driving all the way there.

Caleb Shomo from Beartooth was super inspiring for me personally. He was super sick one night; passed out and throwing up. They didn’t know if he was going to be able to perform but he pulled some rockstar sh*t and made it happen. Such a beast.

Banks Arcade. I don’t have to explain. Just listen to them.

Idk, Ed Sherman or some sh*t. Next question.

Japan would be crazy. That place looks like sensory overload.

‘Love Language’ embodies the overall themes and nature of the record. We each have our own unique perspective and we operate entirely based on our inherent need and desire to feel wanted, accepted, to belong – to love and feel loved.

I have no idea hahaha I haven’t been alive for very long.

We’re producing earrings. I’d say that’s typical in a cultural sense, but unusual given some people are literally going to have holes punched through their ears in order to represent our band logo. Like really actually think about that, beyond society, that is kekt.

A EDM style remix of ‘Glow’ would be pretty dope.

Everything. They are our platform. Our messengers. They have taken something so seemingly insignificant and added value to it. Once you release music, people take it and run with it, and it lives and life of its own and we love that. Without the listeners, it’s just us hanging out in the studio being weird together (which is also cool).

Jesse our guitarist tried to crowd surf at a Diamond Construct show in Newcastle and got f*cked up. Ended up getting surgery on his collar bone. Pretty cooked.

Nah, we ain’t late. Who said that?