Waxflower take on the A-Z challenge

Our A-Z challenge is a fun way to get to know the many bands and artists out there. Here it’s the turn of Waxflower to tell us all about themselves! 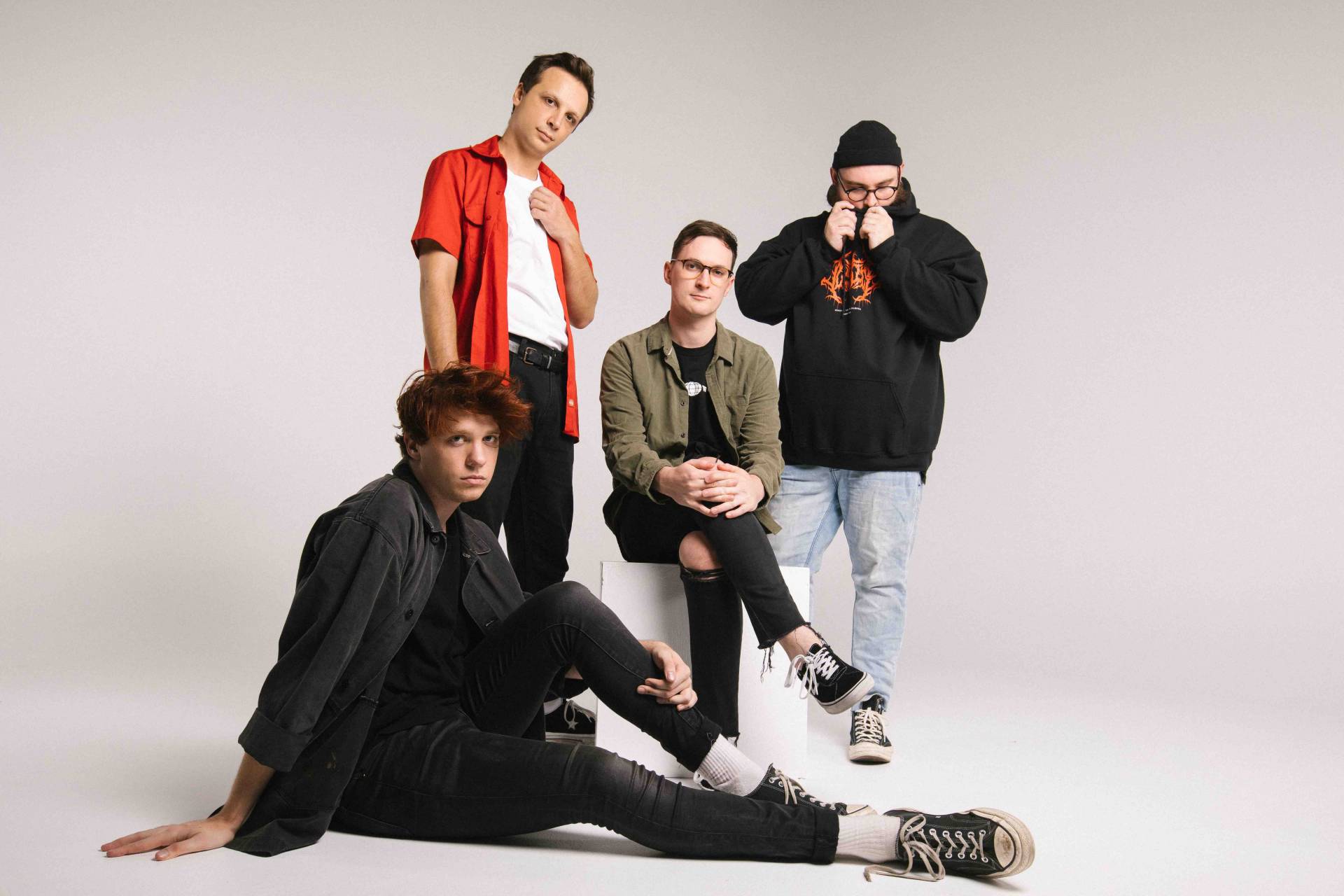 The Dangerous Summer – Where I Want To Be

We’ve only ever had a legitimate rider once, when we played with Simple Plan. They gave us a gin, whiskey and some silly beers. Can’t beat that.

Japanese Wallpaper shared our song and popped into one of our live-streams. That was very cool.

Sixteen Floors
“But what kind of friend am I?
The broken and fleeting kind?
The one who you wish would die?
Yeah, that’s alright
Sometimes I wish it too”

The first iteration of our debut song, ‘Cut Your Song’ came to me so quickly in a writing session. It all just fell out in less than an hour.

At the moment, Sixteen Floors I think. We’ve got a track titled ‘Getting Better’ that will be out soon, I can’t wait to release that and see how people react to it.

Jordan is not only the loveliest guy, but is so smart and works as an accountant for a large firm.

Dan’s definitely the dad of the band, everything we do to him is a (well intention-ed) joke

Don’t bore us, get to the chorus.

We’ve been touring for less than 12-months, but we flew to Melbourne earlier this year to play a very special single release show. That was cool!

I’d LOVE to go to Japan. Amazing country with such passionate fans. Would be a dream.

The song is about an old friend, who lived on the sixteenth floor of an apartment building.

The internet? Shows are slowly coming back, we’ve got some stuff booked early next year!

2005-2012 were the golden years for emo/rock/pop-punk. My Chemical Romance was on the radio!

I’d love to collaborate with someone who’s doing emo/soundcloud style tracks for a remix.

Our friends. They couldn’t be kinder.

Not for this band, but Nick puked all over the stage during a set with his old band. Hardcore will do that to you.