Ahead of the release of ‘Steamrolling‘, we asked Vulture Cult to tell us more about themselves using our A-Z challenge! A song which made you want to write music? Black Sabbath – War Pigs Best rider you have ever had? Food and beer, simple as. Craziest moment you experienced in the band? Probably supporting a band where the […] 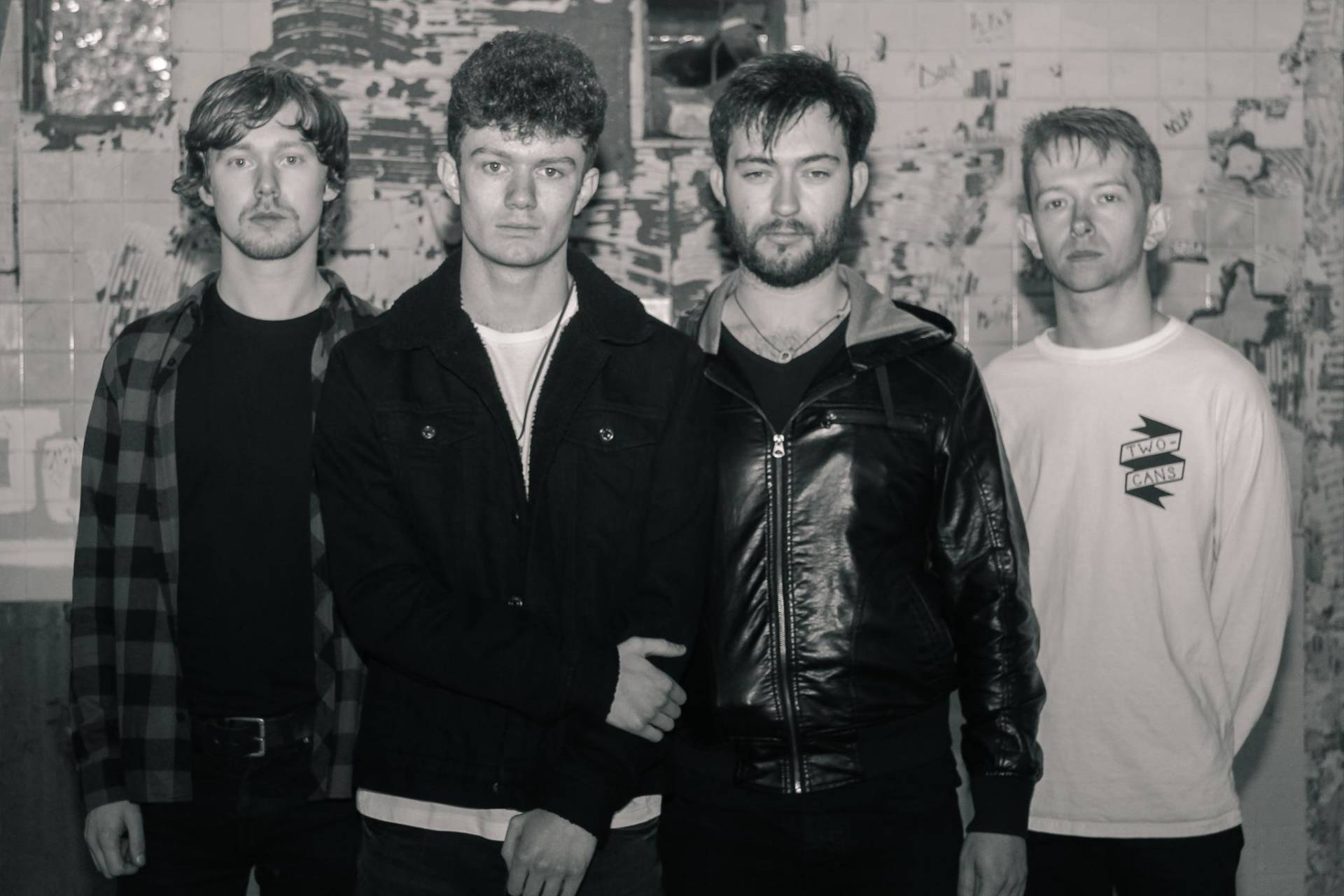 Ahead of the release of ‘Steamrolling‘, we asked Vulture Cult to tell us more about themselves using our A-Z challenge!

Food and beer, simple as.

Craziest moment you experienced in the band?

Probably supporting a band where the singer repeatedly punched himself in the face throughout their set. Other than that, there may have been an ill-fated night in Wrexham…

Most of the lyrics come from personal experiences, while some are more observational. We’ll go with ‘Defence Wounds’, which is one of our newest songs. It’s pretty dark and self-reflective.

The easiest song was ‘Steamrolling’. The whole thing came together very quickly; music, lyrics, everything. We can’t wait to release it, we’ve been playing it for a while now but we all still love it! We hope everyone else does too.

‘Walls’, we close every show with it because it’s simply impossible for any other song to follow it. If you’ve seen us live you will know what we mean!

Maybe Maynard James Keenan? Working with him would definitely be an experience…

There are times when you have to persevere in the face of adversity and believe in what you are doing. But the good certainly outweighs the bad.

One of us isn’t ginger.

Driving off on our guitarist Mike at any and every opportunity – we love him really.

Write for yourself. We don’t play any songs unless all of us are into it.

Liverpool to Glasgow. Hopefully we continue to venture further and further afield!

Seeing some of our heroes live, e.g. Black Sabbath.

Rival Bones, Dead Houses, Three From Above, Dead Rebel. There are some really cool bands around Liverpool at the moment.

Kyuss in the desert in the 90s. They say you’ve gotta have a dream, they didn’t say it had to actually be possible.

Scandinavia and Eastern Europe would be awesome, our music would probably go down really well over there.

Don’t believe everything you read on the internet.

The title ‘Steamrolling’ came from an in-joke, but suits the heaviness of both the music and the lyrics.

Alma Inn, Bolton – 1st April
EBGB’s, Liverpool – 4th May
More dates to be added, so make sure you keep up to date online: @vulturecultband.

There was plenty of great music in the past, and there’s plenty now. Good music is timeless.

Best one we’ve seen is a band give away free condoms.

We vary a couple of things live already, but maybe electronic remixes of some of our riffs and grooves.

We wouldn’t get anywhere without them, we love that people enjoy our music as much as we do.

Thankfully, no. Hope it stays that way.

Mike’s fault for being nocturnal.

Has to be a Vulture…?