VEXED take on the A-Z challenge

Our A-Z challenge is a fun way to get to know the various artists around the world! Today it is the turn of VEXED to take us behind the scenes by tackling the challenge! 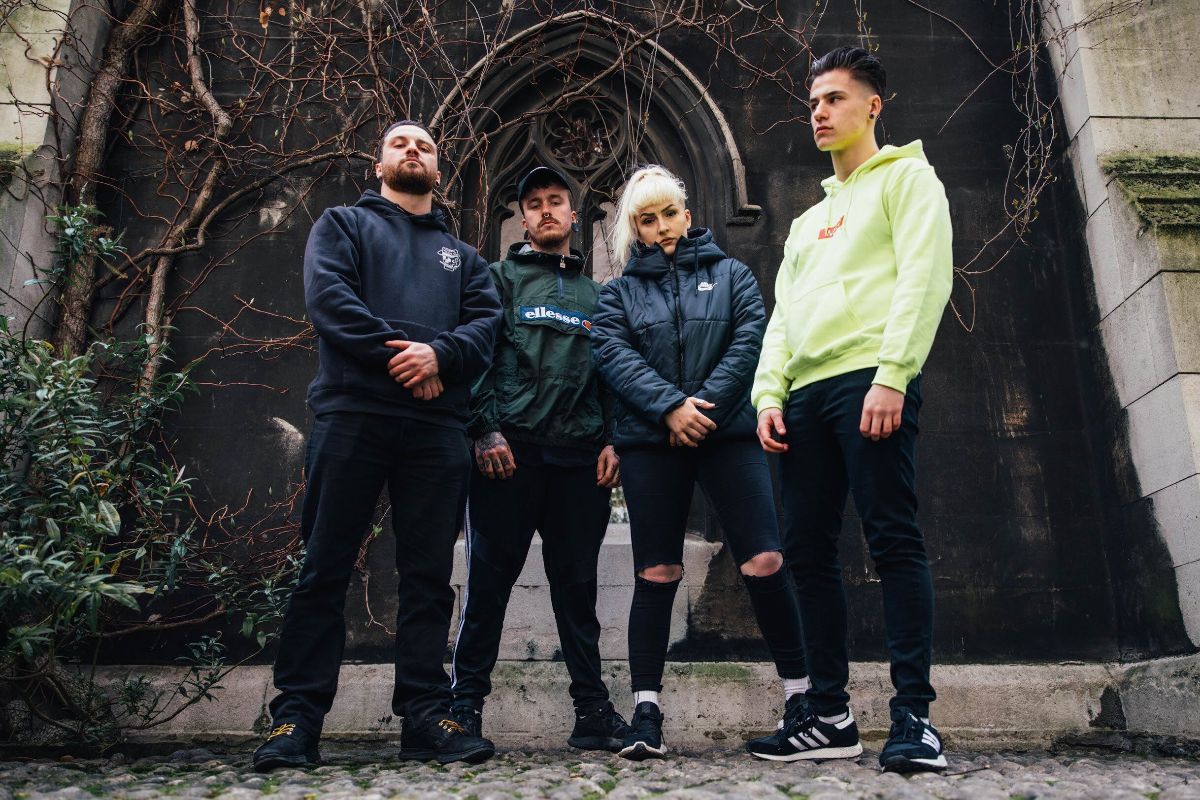 Meeting and working with CJ McMahon

“Don’t mistake prejudice for advantage. Predatory behaviour is not an act of kindness.”

None of them were easy. We’re all perfectionist and writing music we’re collectively happy with is a real challenge.

We’ve been lucky enough to work with one of our favourite artists already. However if we could work with another we’d love to collab with Frankie Palmeri or David Gun.

We’re all massive fans of Simon Pegg films and so we’re always quoting Shaun of the dead, Hot Fuzz and more at the most inappropriate times.

Write music you actually enjoy. Don’t write what you think other people will like or want.

Honestly, Thy Art Is Murder. They are all the most down to earth and genuine guys who we have nothing but total respect for.

Thy Art is Murder

If you judge a fish on its ability to climb a tree. It will live its whole life believing it is stupid.

We called it Elite because it’s how we feel when we’re all together with our fans. Nothing can better that.

We’re headlining The Black Heart in Camden on the 28th June.

100% disagree. There’s so much more variation in styles and image now. You can really find music that truly represents you.

We don’t have anything unusual at the moment but we have considered doing Vexed underwear.

No broken bones, yet.

Alligator. Its an animal that bides its time and when you least expect it, it’ll cause chaos. Even if you don’t like them, you can’t help but stare.