TOVA take on the A-Z challenge

Our A-Z challenge is a fun way to get to know the many bands and artists out there. Here its the turn of Tova to tell us all about themselves. 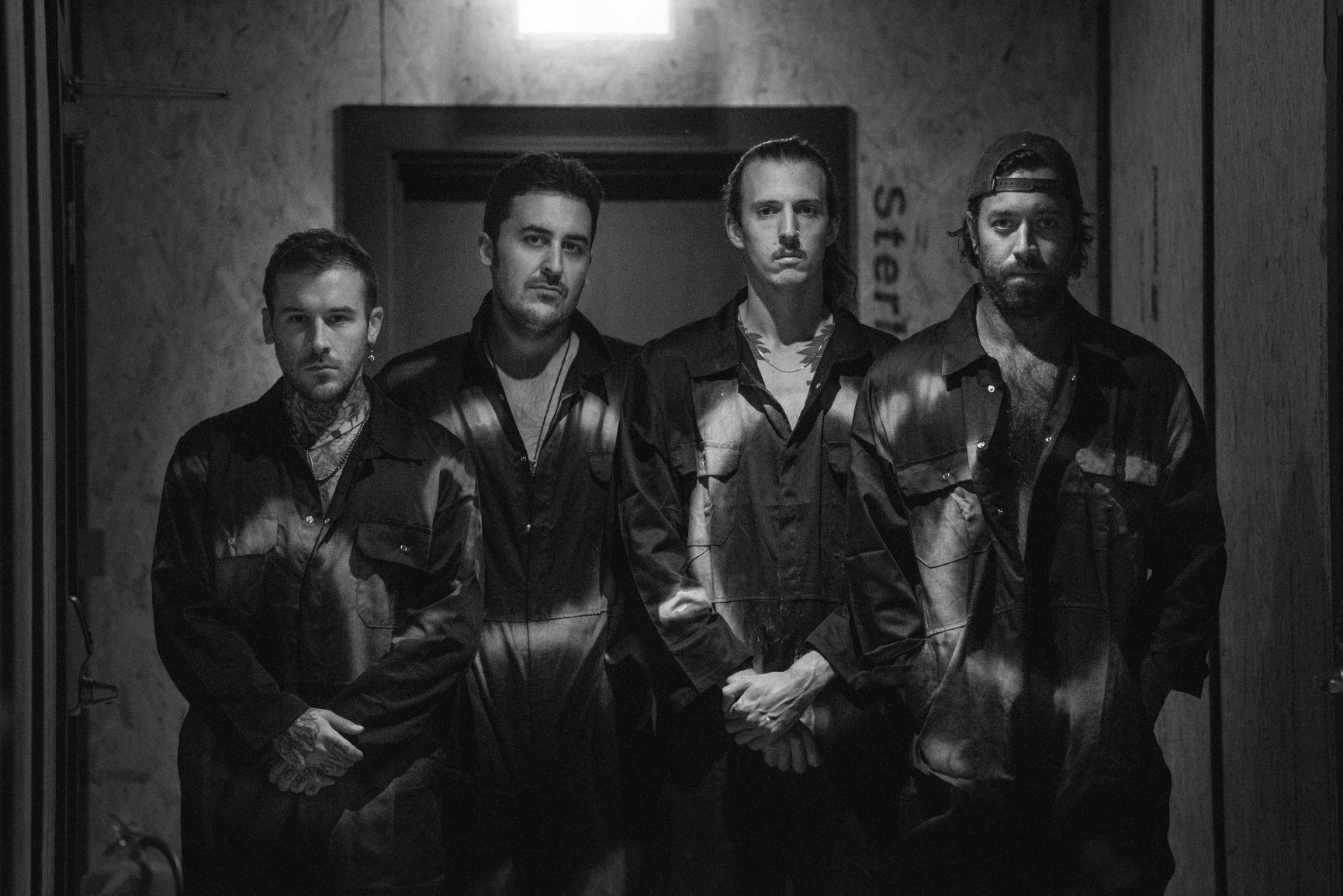 We don’t care about riders really, you could give us a packet of cheese and onion crisps and a Capri sun each, and we’d be happy.

On our headline tour when we played in Bournemouth, we turned a room of people that had never listened to our music before, into frenzied rabble of die hard fans that moshed to every song. I’m fairly sure no one had a top on by the end of the set.

They’re swallowing halos and spitting out nooses, the masses have gathered to find new excuses. Shut off your feelings you found where the truth is, if you start talking the anger’s been useless.

Gundogs, it took less than 5 minutes.

Pete works as a teaching assistant in a primary school.

We were planning on traveling a lot further this year, but so far our furthest show away from home (London) has been Norwich. We’re fairly new to this band and half of our career has been during lockdown.

Jason Aalon Butler, Pete met him at a show in Bristol when he was in Letlive. He’s genuinely the nicest man you’ll ever meet, and has so much time for his listeners. Also, Sam from Architects, Jack met him in the street in Brighton and he was again a lovely fella and really humble.

Bring Me The Horizon & Enter Shikari

Headcount was named because we repeated the demons ghosts snakes and vampires so much it sounded like we were doing a quick headcount of everyone in the room.

YouTube! We will be playing a live set (lock down permitting) in December, for everyone to enjoy! Tickets are on sale on our website currently. The lighting and production is being taken care of by the amazing people at Siyan Ltd, who have worked with Tyler The Creator, Bring Me The Horizon and Yungblud. https://tovaband.com/shop/

No, music is an ever changing process that we all go through. That’s the point of music, you should always be moving forward, evolving and progressing.

I’m happy to sell off signed copies of used antidepressant packets if anyone’s buying. (Or if you want normal merch go to our website)

We’d love to do jungle remixes of all of our songs.

Everything. They are the reason were able to do what we do, without having people listen to our music, we wouldn’t be able to do this.

We constantly need to take Ben to the hospital to deflate his growing ego.

Ben. He’s the type of person that when everyone is ready to go, he’s only just started to get ready.