Tomorrow Is Lost take on the A-Z challenge!

Tomorrow Is Lost are sure an interesting bunch! Ahead of the release of their debut single Insane we asked the band to take us deeper into their world by answering our A-Z challenge! A song which made you want to write music? Haha – we would never be able to agree on this one! Best rider […] 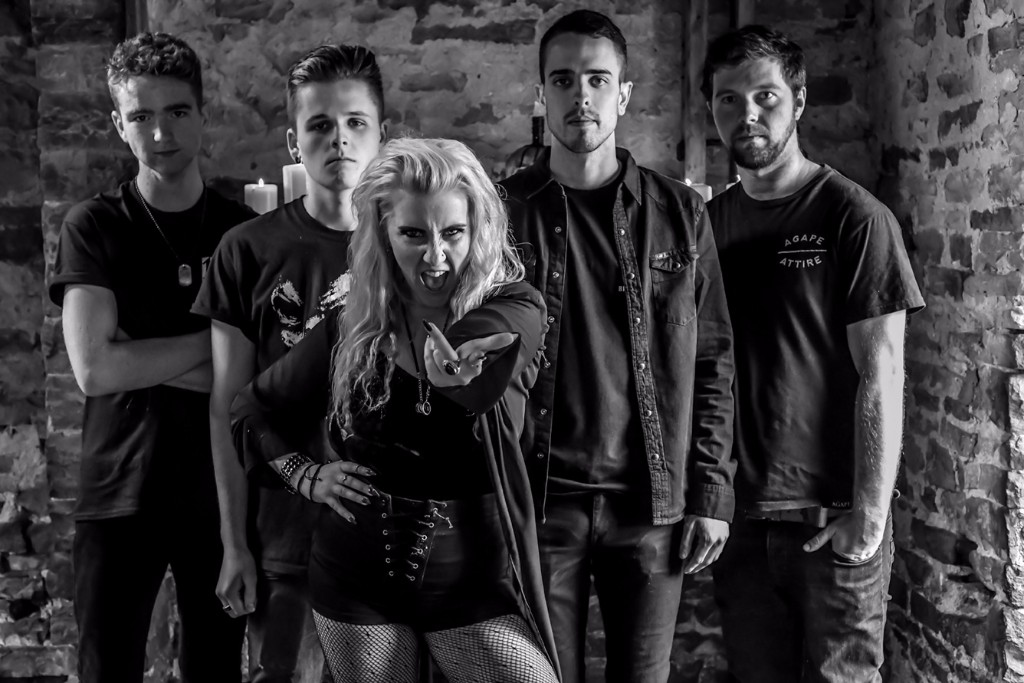 Tomorrow Is Lost are sure an interesting bunch! Ahead of the release of their debut single Insane we asked the band to take us deeper into their world by answering our A-Z challenge!

Haha – we would never be able to agree on this one!

A 5kg bag of Jelly Beans.

Playing our first ever gig on the mainstage at O2 Academy Newcastle…that was pretty awesome.

Our song ‘Shadow Man‘ holds a very special personal meaning to us which I won’t go diving into…because it’s one of those songs which has the potential to mean so many different things to lots of different people…music is a very subjective thing, and we would happily encourage people to form their own interpretations of our songs and their meanings…If people can identify with something in our music – then our job is well and truly done…

There’s a man in my shadow

Guiding me when I have lost my way

And guide me into the light

‘No One Knows‘ is a brand new song to our set and unashamedly took us about 3 hours to write…it’s strange how sometimes it can take months to perfect a song, and other times (like this) it just falls right into place almost instantly.

This tends to vary a lot, generally we enjoy playing the newer songs in our set – as it’s pretty cool to test the water with people and see how they go down…it’s good to keep things fresh.

We’re big fans of A Joker’s Rage and would welcome Adam Gauton or Zakk Taylor with wide open arms. They’re a great bunch of guys to who we definitely owe a favour or two!

Honestly…at this stage we feel very lucky to be enjoying every single part of it.

Joe Mac is ordained as a vicar in 2 US States

For us it’s about not forcing it, and not rushing it. If we aren’t feeling actively inspired by something, we won’t write. When something grabs hold of us – that’s when ideas start to come about, and generally things fall into place quite naturally from there. The dynamics in the band are such that we compliment each other pretty well…and we’re very lucky in that way.

Bruce Dickinson – the guy is an absolute machine both on and off the stage.

‘Book them and they will come…’

Insane is the title of our debut single, and when you guys hear the track it’ll all become pretty obvious we’re sure!

We’ve got an awesome run of gigs coming up throughout October and November supporting some incredible bands including Bigfoot, The Dead XIII, Jack The Envious and As Sirens Fall. We’ll also be making our London debut in May 2018 at Dementia Aware Fest at the New Cross Inn! Our full gig list can be found on our Facebook page at www.facebook.com/tomorrowislost

So far as mainstream music goes – yes – absolutely…but we have to say there are some very exciting up and coming bands on the underground alt scene, and this is something that we feel very privileged to be a part of. Rock is very much alive and well…

We have just released our own brand of Raspberry Vodka Liqueur – ‘Shadow Spirit’, it’s 18.4% and pretty good too…

As a band we’re busy working on an acoustic arrangement for our set which is pretty exciting.

As such a new band – our supporters are the absolute foundations of everything that we do…and we sincerely hope that they will stick with us on wherever our little journey is going to take us to next because the best is absolutely still yet to come! 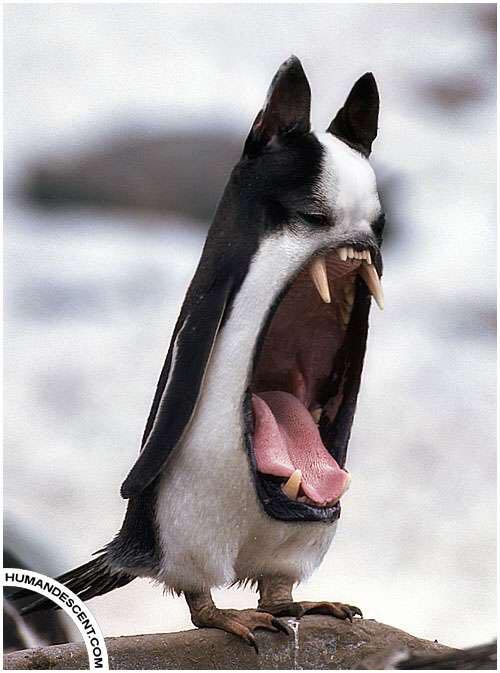