Thenighttimeproject take on the A-Z challenge

Our A-Z challenge is a fun way to get to know artists we think are going to do well. This time, its the turn of Thenighttimeproject. 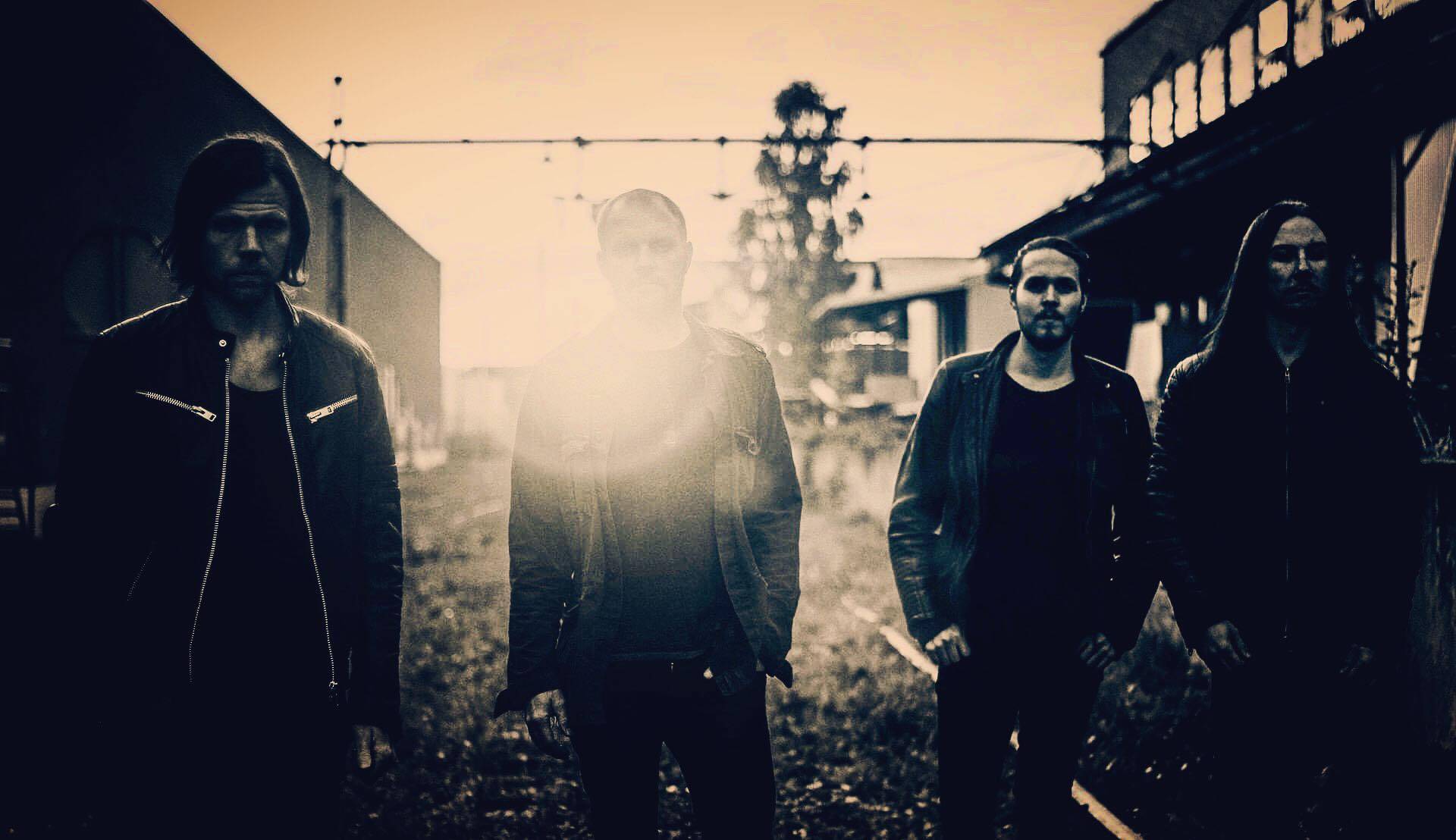 Any rider that includes beers

We haven’t really played that much I’ve so we haven’t had the chance to throw any TV´s out of any window. But crazy in another sense was when we got the new album from the mastering.

Now we have Heike Langhans as guest on the new album which is absolutely fantastic. But if I should choose from a guitar player point of view…..Jeff Buckley or Nick Drake perhaps. Never going to happen though

As the kind of new band we are we haven’t really come to the point where we got jokes about everyone and everything. But we’re getting there

Mexico. But with another band. With this band one hour away

Haven’t been to Australia

Its something about being young and bored

For us not yet

We recently listened to the new album without drums and guitars and found out it would be possible to do the same thing that Katatonia did with their acoustic album.

Everything. What band would be anything without them. I love being one myself

Not sure but perhaps a psychologist would be a good thing