Them Bloody Kids take on the A-Z challenge

Our A-Z challenge is a fun way to get to know the many bands and artists out there. Here its the turn of Seb from Them Bloody Kids to tell us all about the band! 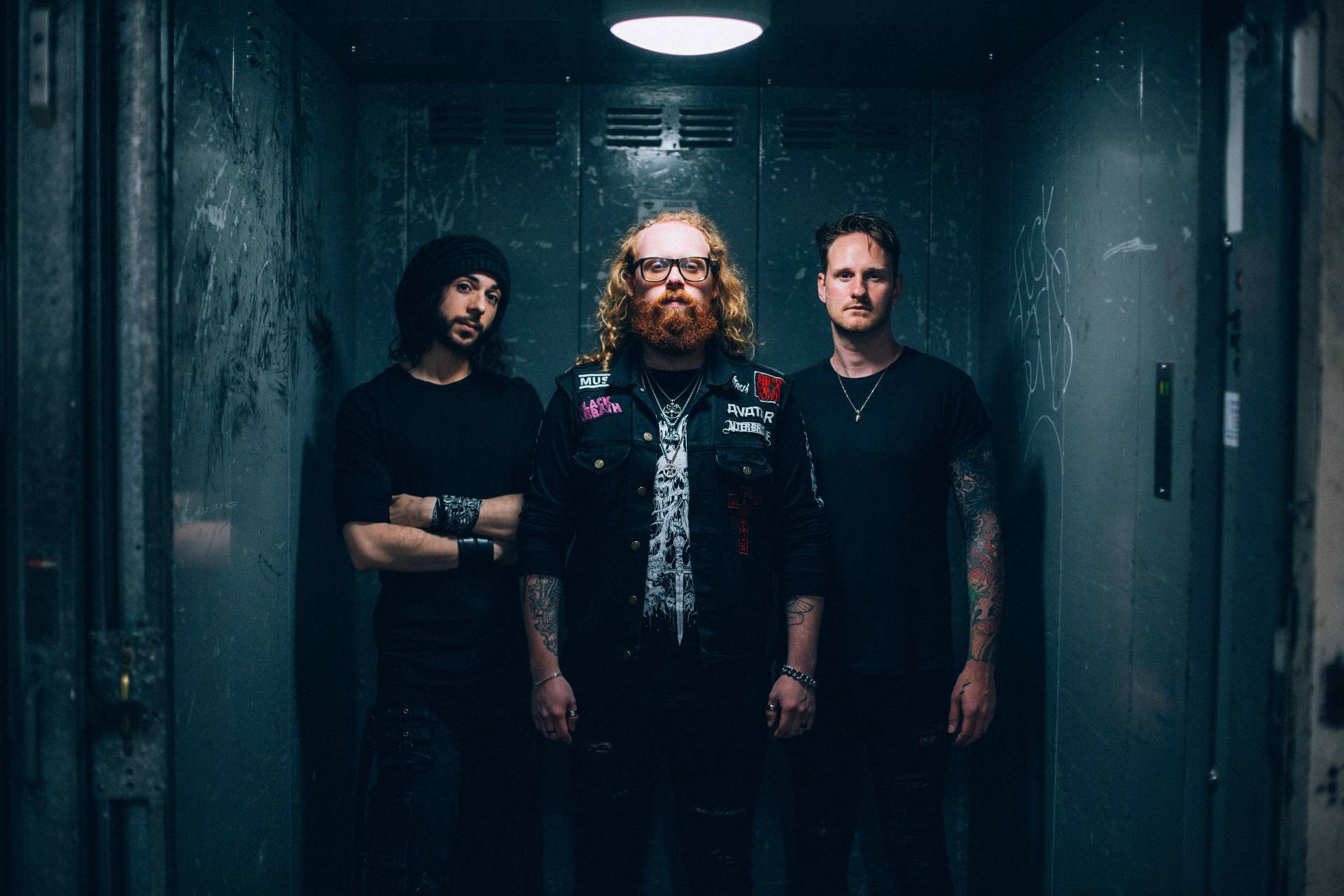 A song that made you want to play music?

Well I’d say realistically it will have been an artist that my parents listened to when I was younger so I’d say Bowie and I’ll probably say Space Oddity, absolute banger. I used to sit and play that on the old acoustic constantly.

I’d say it was in the Cavern in Exeter we had a headline show as part of our “Show No Love” weekender celebrating the release of our first single, our last gig actually just before the pandemic screwed us all. We had our own green room, unlimited drinks all night and free access to the club night going on after the show, let’s just say the next morning wasn’t a smooth exit from the air bnb.

Well… we’ve recently been filming our upcoming music video for “The Demon” and it was great! We had built/filmed the set Monday and Tuesday already only having 4 hours sleep for those 2 nights, Wednesday came, up at 5am with 3 hours sleep to get there on time. Another 23 hours awake filming and then at 4am that night I shaved my head already majorly sleep deprived and stressed from trying to complete the video for Thursday morning it was probably the most insane experience for me in the band so far in terms of being mentally and physically exhausting. But it is all worth it because this video is gonna be epic!

“As I walk through the concrete jungle my mind crumbles like a biscuit in a brew” I think for me this line is one of the more interesting lines and one that hits home for me. Moving to London from Scarborough, having an abundance of friends to having just my flatmate was a real harsh change for me and left my mental health in bits, consumed by the city. Not that I didn’t really appreciate my flatmate at the time, we still live together now, he’s like a brother but the sheer change from having 20+ people in my flat everyday to just me and Jack was crazy.

I think Do What You Do was probably one of the easiest songs as it just sort of fell together.  I was really just speaking my mind so it all came together pretty quickly, I’d say the whole song was mapped out with lyrics in around 25 mins.

My favourite is probably Freedom of Peace, when Darren comes in with the 4/4 drums over the 11/8 riff at the end of the song, Zeppelin vibes.

Well it’s got to be no surprises that it’s Daron Malakian, I love everything he’s done haha.

To be honest I’d say the hardest thing is social media and the relentlessness with which they (the company) want you to post.

I guess make it catchy and danceable even if its heavy.

We drove five hours to get to Scarborough from London to play two gigs in one day, one being a headline slot at a local festival, Headlands festival and it was awesome!

I think for me it’s gonna be System of a Down as a whole band, I know it’s not one musician, I’m sorry. But when I saw them in 2013 I had no idea who they were and they blew my mind.

NO:IR and Negative Frame are 2 fantastic up and coming bands from the UK check them out, they supported us on our EP launch in September 2019 and they were both sick!

System of a Down!

Well I’m really excited to get over and play in Brazil, we’ve had some really great responses over there and a load of our fans are out that way would be awesome to see them moshing out to the tunes.

Radical Animals is the title track of the album I guess we thought it was a solid track and the name was fitting with the vibe we wanted for the release. Also a pretty solid description of human beings on a whole.

See us live at:

I’d say we’ve got a music revolution on our hands after this pandemic is over and we can all go to gigs to watch or perform for people. Gigs will be teaming with people, they’re desperate for it. We need live music to thrive. So I’d say right now live gigs are dead because of ‘rona but overall I think live music will always be an amazing experience no matter what generation you’re part of. So I think it’s probably the same, that being said I never saw Led Zep or Deep Purple back in the 70s in person so my opinion could be different if I had.

Well we don’t have anything super crazy but if you’d have told me 2 years ago I’d be selling face masks I’d have never believed you.

I’d love to do some EDM remixes of the tracks, mostly Freedom Of Peace – I think would really be huge

The fans mean absolutely everything to us, they are our lifeblood literally, they’ve kept us going through lockdown and to finally get back out and play to everyone will be fucking awesome, so excited!

We’ve actually been lucky as a band and had no injuries on the road or in the studio, we’re doing ok to be honest. If Darren could stay on his motorbike that would be a bonus though he’s had plenty of x-rays through that.