THECITYISOURS take on the A-Z challenge

Our A-Z is a fun way to get to know artists. Here it is the turn of THECITYISOURS to take on the mammoth challenge. 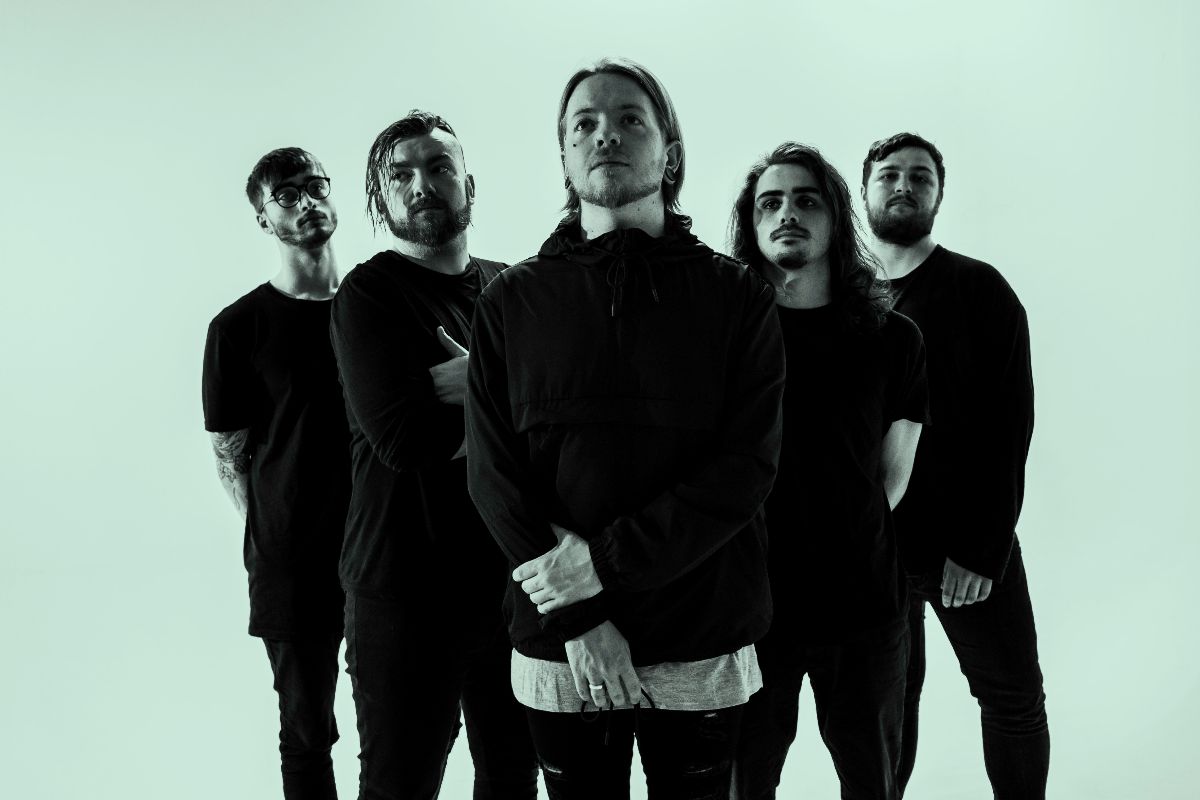 ‘The Darkness – I Believe In A Thing Called Love’

This was the first song that really made me want to start a band! I loved the fun element, with the big guitar and drums. It just felt powerful and made me think ‘I want to do this!’

We played a venue in Wales once, where we had Mexican food delivered to the venue by the promoter. That was pretty awesome. The burrito was banging!

Probably playing Download Festival to a 3000 strong audience as an unsigned band, and watching so many people singing our lyrics back! Our whole team were completely lost for words! Crazy experience!

This really epitomises how we were feeling when putting the album together. Thankfully, it was the album itself that bought us together, so for this to feature on the final track of the album seemed very fitting.

None of the songs we’ve written for the album has been easy really. ‘Low’ was the song that came together the fastest, but it was possibly one of the hardest for me to write. It was me admitting to myself that I was struggling with my own mental health and it was time to change my approach in order to help myself.

This changes very regularly, but at the moment, I am very much enjoying ‘Bare Bones’. It’s nice and heavy and usually gets the crowd pumped and rowdy!

Our good friend Connor from Our Hollow, Our Home featured on our latest single ‘Bare Bones.’ That was an awesome experience and something I’m very proud to have on the album. Outside of that, having somebody like Corey Taylor feature on a record would be rad!

The sacrifice. It’s difficult missing family events, being away from home a lot, spending money you don’t have and all the other things we have to do to keep the band afloat. It’s all totally worth it though! Every time we play a show, it’s a small reminder of why we are doing this in the first place! I’m not sure that feeling will ever get old.

Stuart, aka Necc, has the longest neck in the south-east of England. Legally, he is a giraffe.

We have a running joke in the band called ‘Hammerhead.’ Which is basically a game we play to make each other feel uncomfortable at inappropriate times. Unfortunately, I cannot share any further secrets, or the game would be ruined…

Be honest with yourself. Lay it all on the table and allow that to shape the direction of the story you want to tell. ‘LOW’ is all about our stories of the last few years, but the album only really took shape when I took a step back and realised that I was struggling.

Glasgow is a bit of a mission from London, but we always have a great time in Scotland. It’s the longest drive we’ve so far done, but it’s still possibly my favourite in the UK because the scenery is incredible.

I was at Brixton when Architects played shortly after the passing of Tom Searle. Dan gave a speech about his brother and how he lived his life both in and out of Architects to the fullest, following his passion for music until the very end. His words from that night will stay with me forever.

LASTELLE – Hailing from the Oxford area, these boys blew us away the first time we saw them live. Their emotionally driven post-hardcore vibe creates a gargantuan wall of sound; beautifully drizzled with melodic vocals that will leave you feeling like a train has hit you emotionally. Definitely ones to watch!

USA – A real one for the bucket list of any band, to tour the states would be incredible. Such varied cultures all in on one land mass, it would be an amazing experience to travel them and explore what the country has to offer!

“Live for nothing, or die for something. Your Call.” – Sylvester Stallone

Admittedly, it’s a line from a Rambo movie, but this line always resonated with me. We all have the power to choose our own destiny. Make the most of the opportunity you have been given.

We’ve all had a pretty difficult time over the course of writing the album. We’ve lost family members, had line up changes within the band, struggled with personnel behind the scenes, all of which have taken a fairly heavy toll on our us, particularly our mental health.

‘LOW’ symbolises that as much as we have been struggling with these issues, there is also another side; a way out, if you will. We want to encourage people to listen to this album and relate to it in their own way. Hopefully, it will provide them with as much support as it did us when putting it together.

We are hosting a release party in London at Boston Music Room on Saturday 3rd August, although this is very close to selling out so be quick! We are also appearing at Burn It Down Festival in Torquay and Macmillan Fest in Nottingham in September, and Unite Against Hate Fest in Manchester & Holloween in Southampton in October! Further tour dates to be announced, so stay up to date via our social media platforms!

There’s nothing wrong with reminiscing about the good old days. Some of my favourite bands had their greatest success 30+ years ago. But I think it’s important to keep evolving. Keeping an open mind and trying new things is what keeps life exciting and that should be carried across all walks of life!

We had hand made pendants on our merch store at one point that were very popular! Perhaps we should bring those back…

We recorded alternate versions of our tracks ‘Wildfire’ and ‘The Life In You’ a few years ago. It was a really liberating experience, getting the chance to completely re-imagine something we had already worked so hard on. It would be interesting to experiment with some of the tracks on ‘LOW’ at some point. I think a stripped back version of ‘Veins’ could be a lot of fun!

Our fans are everything to us. The reason we get up in the morning, the reason we continue to make sacrifices and in some cases the reason we are still here at all. This band is more than just 5 boys – it’s a family and something we are extremely grateful to have around us!

We had to take our bass player to A&E before a show once after his finger got infected from cutting it on a string! Certainly made for an interesting soundcheck, but fortunately, he made it back in time for the set!

With a Tour Manager like ours, we’re never late for a show…

We could definitely liken ourselves to the characters from Madagascar – Stu would be Melman, Sam would be Maurice, Louis would be King Julien, Jay would be Gloria and I’d be Alex.