The Mechanist take on the A-Z challenge

Their new single The Timekeeper is one of our favourites of the year so far, so we just had to get The Timekeeper to tell us more about themselves! They complied by taking on our A-Z challenge! 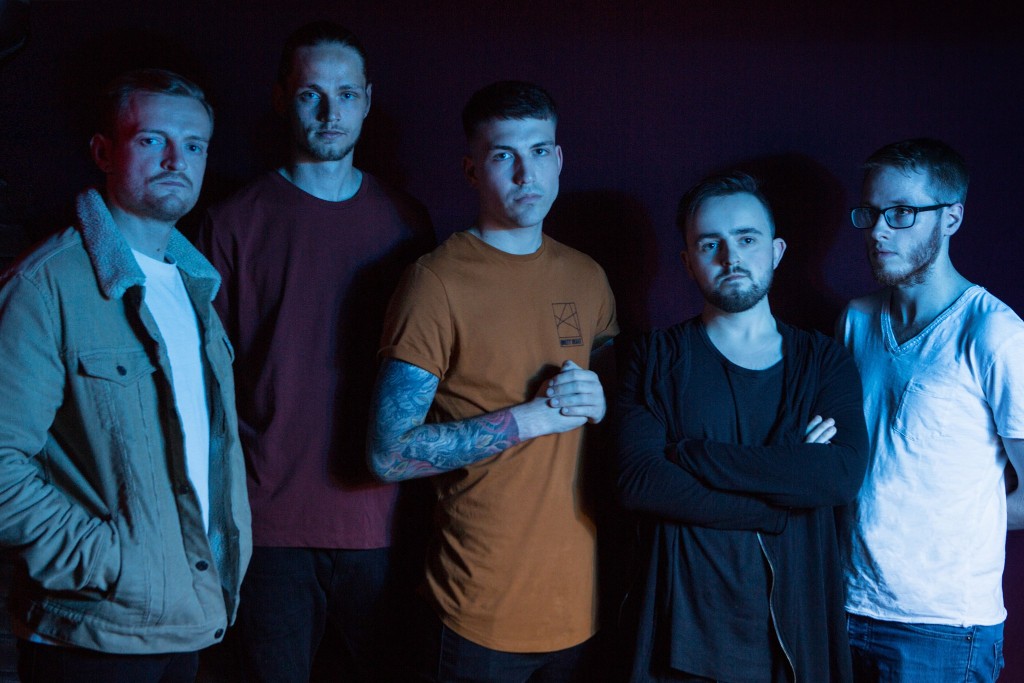 Their new single The Timekeeper is one of our favourites of the year so far, so we just had to get The Timekeeper to tell us more about themselves! They complied by taking on our A-Z challenge!

My favourite lyric is from Transience ‘We’re always changing faces’ What I mean by that is, we change how we act; our personalities and demeanour alter drastically depending on who we are around. I might be happy-go-lucky, funny and super chilled out with some people, but around others I can super introverted, worried and anxiety ridden. Sometimes it’s hard to put a finger on who I actually am as person because we are all so multi-faceted. Who is the real me? -James Cheal

That would be Between the Lines, although playing it live can be a struggle sometimes.

Sam Carter would be cool. Would have to be something suitably sincere and pissed off though.

Les is functionally unable to see birds of prey.

Making up facts about Les.

Have a big picture in mind, collaborate, and write for yourself.

Jon Gomm did a really amazing lecture at my uni a few years back. He’s a hardline skeptic and science buff and manages to weave a lot of his thinking into his lyrics and quite technical acoustic music, which is a contrast to how saturated heavy music is becoming with spiritualism and conspiracy theories. He answered questions thoughtfully and had some good comebacks for when you get called “too tech”. – Sam Butterfeild

Not exactly “new” but Frontierer are basically reinventing heavy.

“Be excellent to each other”

The EP and title tracks’ name, ‘Timekeeper”, encapsulates the feeling I get from growing older and time seemingly moving faster. Everyone close to me seems to be aging so quickly and it’s terrifying: I feel like I’m stuck in slow motion, while everyone else is moving in fast forward. I find myself wondering where all the time has gone, and if I’m achieving my goals or just floating along.

“Between The Lines” is the way I explain the frame of mind I’ve felt myself gradually falling into for the past few years. Most of the time, I’ve never felt great, but I’ve never felt absolutely terrible either – I’ve just felt neutral, numb, nothing; like being on autopilot. – James Cheal

16th Nov at The Key Club Leeds with support from Pteroglyph

Nah. The industry is busted, big up the internet for ruining it. Make it about the art again.

Our fans are what keep us going! Without them we could not keep creating the music we love. Our debut Ep Minds and Machines was received so well that this has given us the confidence and fan base needed to produce more content and really start taking our music to the next level.

Our bass player Alex Wem popped his lung during the recording of our latest single “Timekeeper” and spend 8 weeks in hospital.