The Final Clause of Tacitus take on the A-Z challenge

Our A-Z challenge is a fun way to get to know the many bands and artists out there. Here its the turn of The Final Clause of Tacitus to tell us all about themselves. 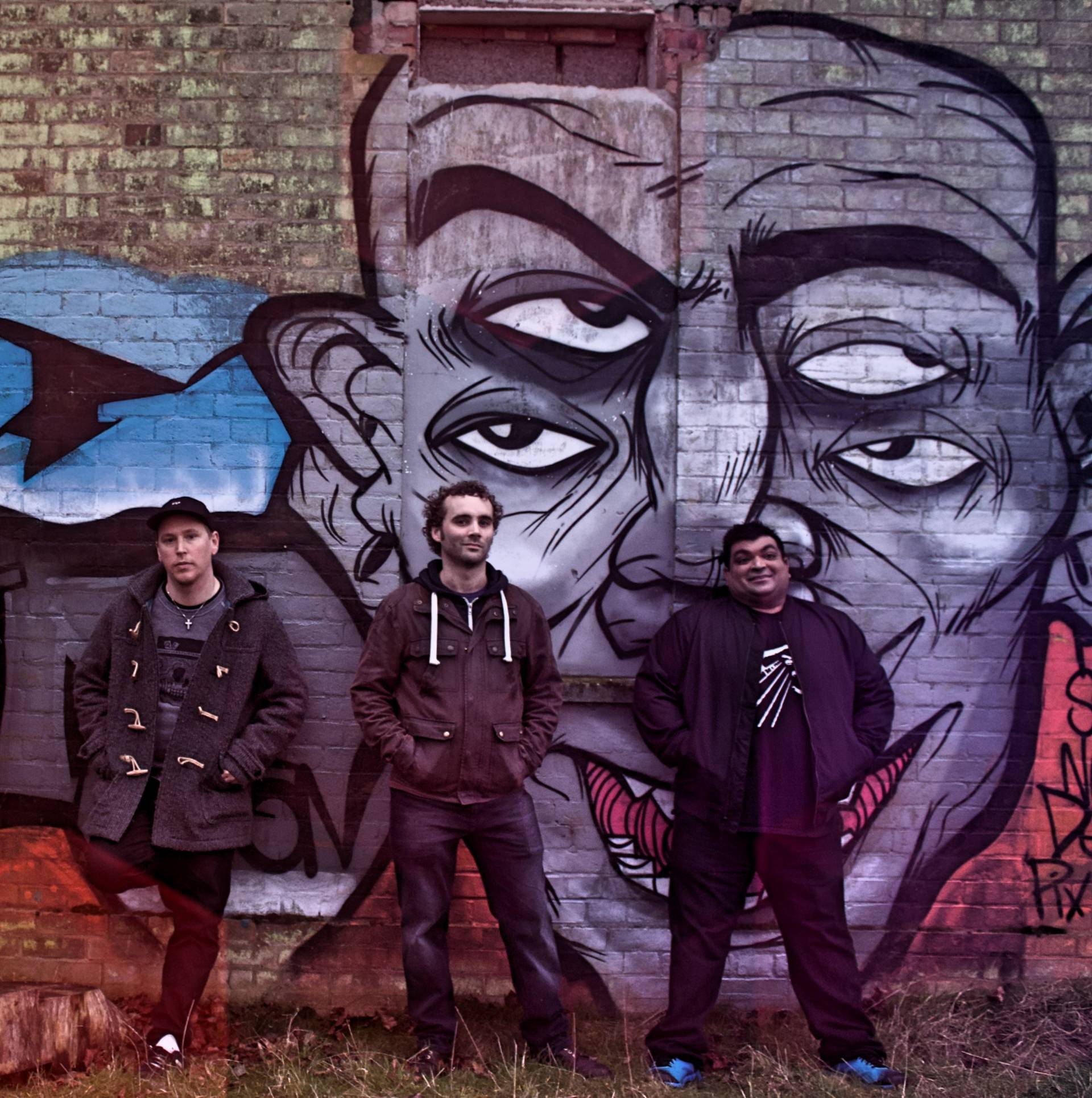 We got a fantastic curry and beers for us once, but jumping around on stage afterwards made us feel pretty sick!

Matt head banging on the way to a gig and crashing his car into the back of someone at a roundabout. Oops.

“I can’t talk to you; you’ve heard all I have to say, I guess that’s the price we all pay. Knowing that we may never see another day, I’m picking up the pieces, but can’t hold them together, I’m deceiving myself, just to feel better, You’re in my thoughts like an unopened letter, Under my skin like a splinter, Now that you’re gone, every season feels like winter”

Bad for your health – We just jammed and made the song in like 10 mins.

We all have a different one I’m sure, but ‘Without Resolve‘ is a big fave song to get hyped too, and of course our cover of Jump Around. never fails to get the party started.

Financing stuff and also travelling 100’s miles to only play in front of 6 people.

Tom our guitarist is a physics and maths tutor.

I like fucking with Andy on stage, jumping on his back or sticking my fingers in mouth (accidentally)

Try and not over think it. Sometimes if it feels good, it probably is good!

Up to fucking Carlisle, and because Andy is a driving machine. He drove up 6 hours, played the gig and drove back 6 hours. I just got drunk and slept the whole way. brilliant.

Flea – he gives no fucks at all and he’s all about the entertainment.

Go check out our boys in ‘Mother Vulture’. I see big things for them. We even feature Geaorgi from them on one of our tracks on the new EP.

Rage Against the Machine. They’re the big dogs!

Germany or America or even Japan would be a blast.

“Be excellent to each other and party on”

It’s a tongue in cheek way of saying stupid music for serious people. Which of course, it’s definitely not that.

We are actually working on a couple remixes of our songs at the mo. I just did a cool remix of Without Resolve.

We probably wouldn’t still be going if it wasn’t for them. Our shows, when the place kicks off. it’s electric.

Not yet, but between Toms bad back and Andy falling off stages, we will be there soon.

Andy or Tom. They’re both shit.

Would have to be an elephant because of our tune ‘War Elephant‘ Go check it out!