The Big Push take on the A-Z challenge

Our A-Z challenge is a fun way to get to know the many bands and artists around. Here its the turn of The Big Push to tell us all about themselves. 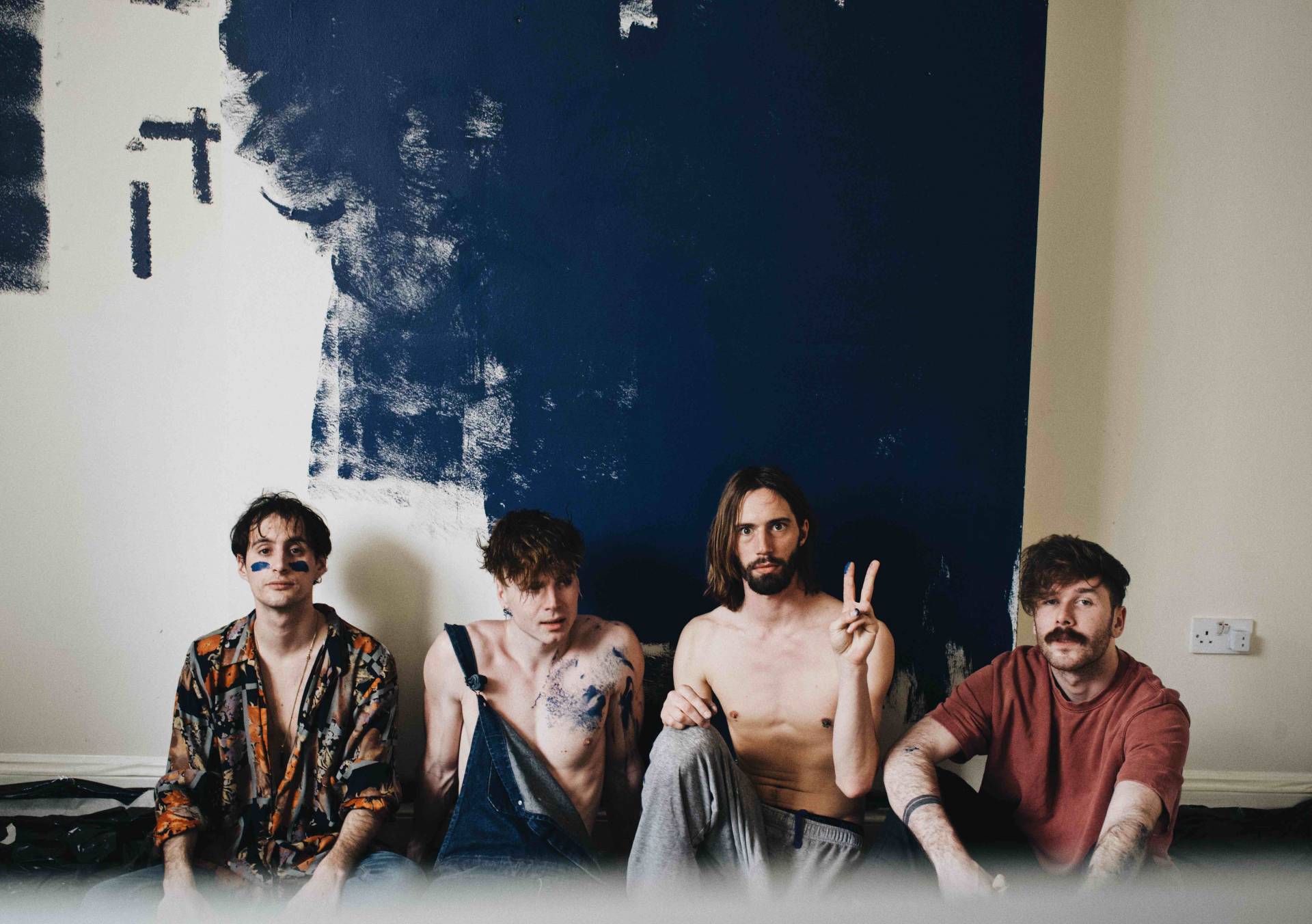 We eat at home, bring our own drink and take the money.

Walking on stage at our first Chalk show in Brighton

“Watch out, not really sure what it’s all about”

Romain used to be a rapper and was almost signed.

Have you heard White Flag by Dido?

Yes there are twelve, sometimes A major

They’re amazing, absolutely everything to us, they travel the world to come and see us play
and they constantly promote our music

We’re not really that dramatic