Over To You take on the A-Z challenge!

Brit punk rockers Over To You recently released their new single Storm Chasing! We asked the band to tell us more about themselves by taking on our A-Z challenge! A song that made you want to make music? The first time we heard ‘Friday‘ is the reason we wanted to start writing music, as that […] 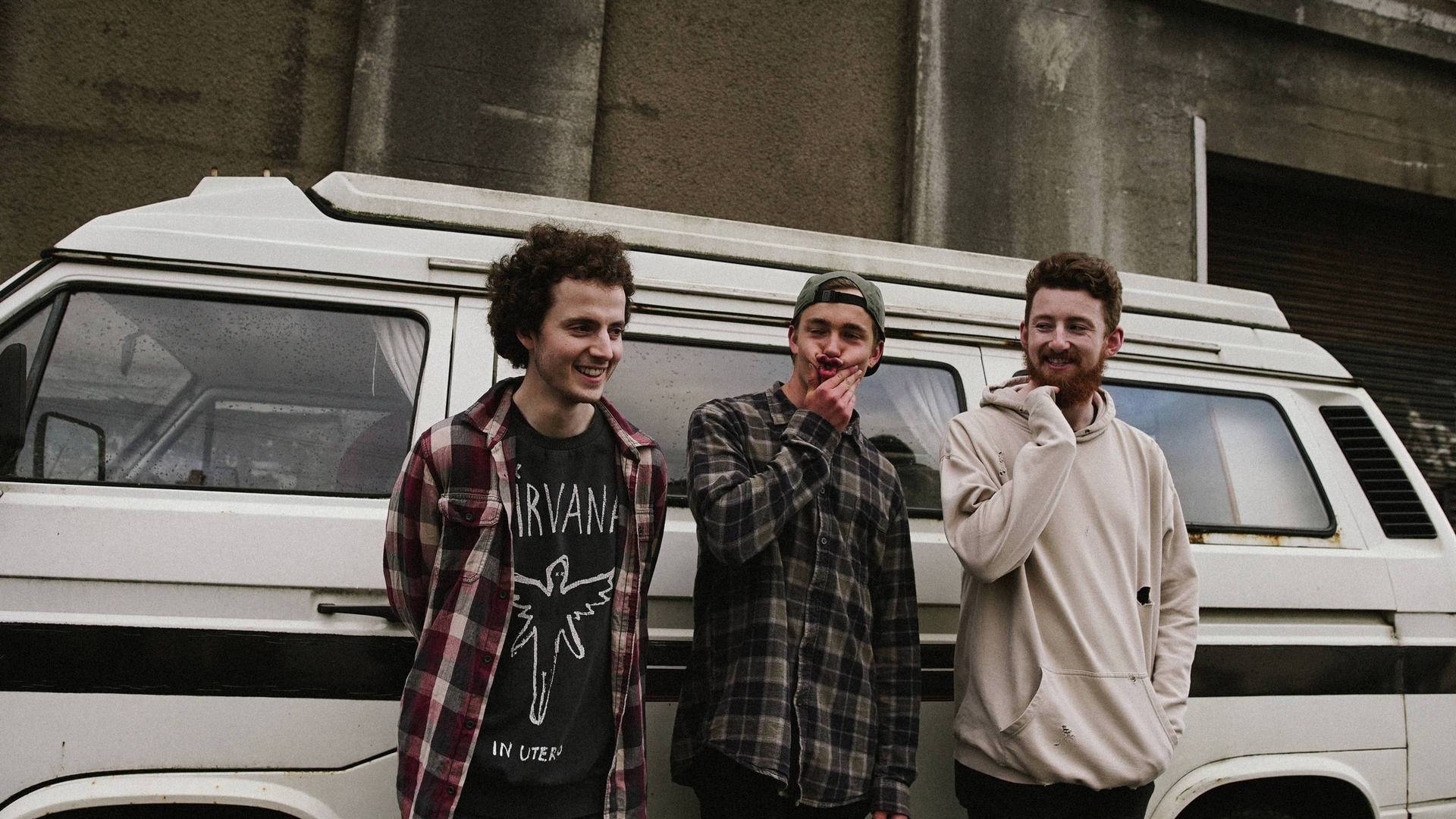 Brit punk rockers Over To You recently released their new single Storm Chasing! We asked the band to tell us more about themselves by taking on our A-Z challenge!

The first time we heard ‘Friday‘ is the reason we wanted to start writing music, as that song completely redefined what can pass as a song, making it easy for us.

The only time we’ve ever been given anything other than a free pint was when we were playing a show in Bristol and the headline band’s manager bought us dinner… and a free pint.

Some guys came up to the merch stand to buy a CD and a t shirt from us after we played our set, turns out they thought we were just the guys running the merch stand and they wanted to buy one of the other bands stuff, but up until that point it was awesome.

Definitely ‘With the morals and appearance of a starving rat, it’s no
wonder that you lie to yourself’.

Smoke on the Water.

Sam knows his 9 times table better than anyone else I know.

Getting lost in Oxford and driving laps around the entire city before
finding the venue.

One time we were walking home after a night out and there was a homeless man smacking a wine bottle against just the body of an acoustic guitar, it really showed us that anything is music if you’re on enough drugs, and he definitely was on enough drugs.

Weatherstate (we luv them).

One of those covers bands that does all of their songs in a slightly folky way.

Don’t do school, Stay in drugs.

Our upcoming EP is called ‘S.O.S‘, we wanted something where people would be thinking ‘oh that’s Save Our Souls, omg hope they’re okay!’ but it’s actually ‘Stoners On Sofas’… and we’re fine thanks for asking!

Any venue that will have us (mainly Bristol/Swindon, but we regularly travel all over the shop!).

Nah, music has never been better! With the rise of the internet offering instant entertainment and quenching the thirst that is boredom meaning that the independent live music scene that all small bands depend on is hanging by a frayed thread over the pit that is non-existence, really applies a healthy pressure!

We sell clothes which is bonkers.

Any of our songs done with pig squeal vocals over the same instrumentals.

Only a hug from mum, and one time where we filmed a music video in a barn in the middle of winter and Jimmy couldn’t feel his hands while filming and he sliced his finger up on the string so much and didn’t notice, and the only thing we had was ductape and tissues to patch him up.

Probably one of those fainting goats, because when we have to deal with something we just lie down until it goes away.

Check out Storm Chasing by Over To You below;