Superlove take on the A-Z challenge

Our A-Z challenge is a fun way to get to know the many bands and artists out there. Here its the turn of Superlove to tell us all about themselves. 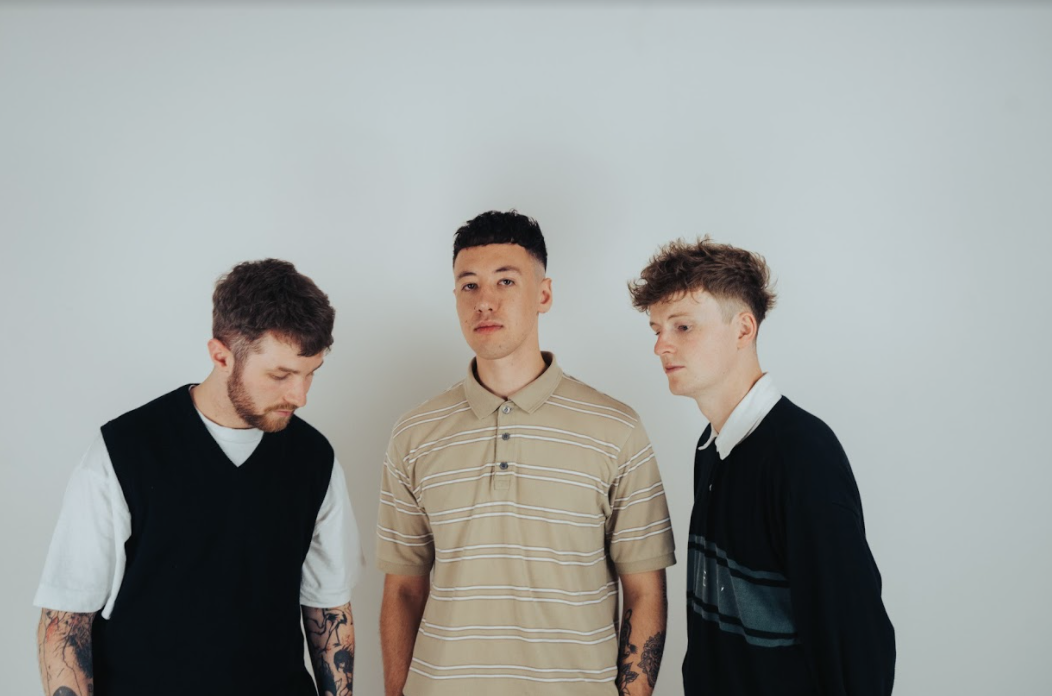 Probably one of our songs that is yet to be released

Organising going on tour, that or trying so hard to be good at our instruments

Jacob was born with a hole in his ear that is called a ‘preauricular sinus’ which is hilarious, one percent of people have one so that’s good

Make sure there are at least 10 hooks, that’s definitely subjective though

Aberdeen most probably, big up Scotland

Self titled, as it’ll be people’s first proper introduction to us

Probably check back in 2021, we’re working on some virtual stuff though for people!

Yes for the absolute classics but, also no because I think we would struggle recording to a four track big time

Acoustic version of Untouchable for sure

Our audience are all massive legends, big up to yourselves for listening to our music, we’re honestly so grateful for all the support

None as of yet fortunately, expect some probably on the next tour because of something ridiculous

Alex, famously known for taking ages for most tasks

Massive guinea pig, we aren’t the main attraction but you’ll always be able to see us when you want… so, reliable