We wanted to know more about Sun Arcana, so what better way to find out than by getting them to take on or A-Z challenge? A song that made you want to make music? ‘Black Shuck’ – The Darkness   Best rider you’ve had? We got sausage rolls once (I think) ?   Craziest moment you’ve […] 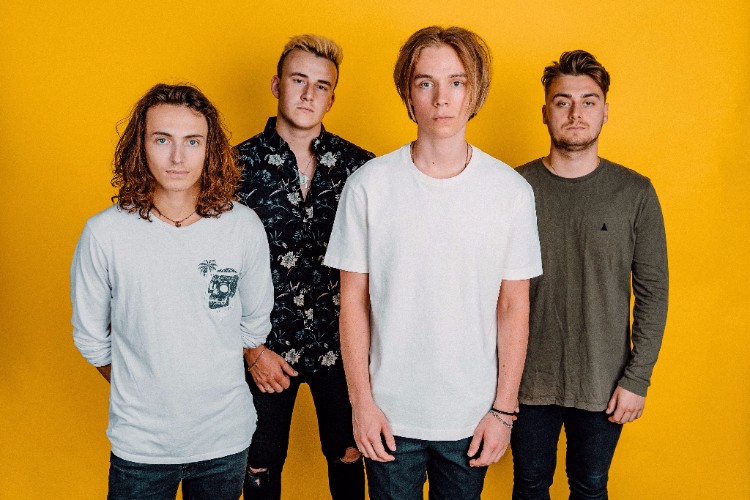 We wanted to know more about Sun Arcana, so what better way to find out than by getting them to take on or A-Z challenge?

We got sausage rolls once (I think) ?

When Jules flipped the van twice and landed it. (Possibly could have been a dream)

Having literally no money when all your friends have loads.

The fact that Ryan’s Vegan

Be open to trying new things.

Not too far just yet, Manchester?

“I’ve never loved anything before, apart from a car or a sandwich” – Neil, The Inbetweeners

It fitted what we were trying to say with our music.

The Fighting Cocks, Kingston on the 25th January supporting ‘The Xcerts’

Yes and No, there were some bangers back then but there are also bangers now.

A Nile Rogers style of Wonderful could be interesting?

Everything as we wouldn’t be able to anything without their support!

Ryan’s arm just decided to give up before a show once but luckily there was a physiotherapist that came and whipped it back into shape!

Tom’s he was too distracted by his cats.

A sloth with turrets.