Our A-Z challenge is a fun way to get to know the many bands and artists out there in the alternative music world. Here it’s the turn of Ash to tell us all about Sugar Horse! 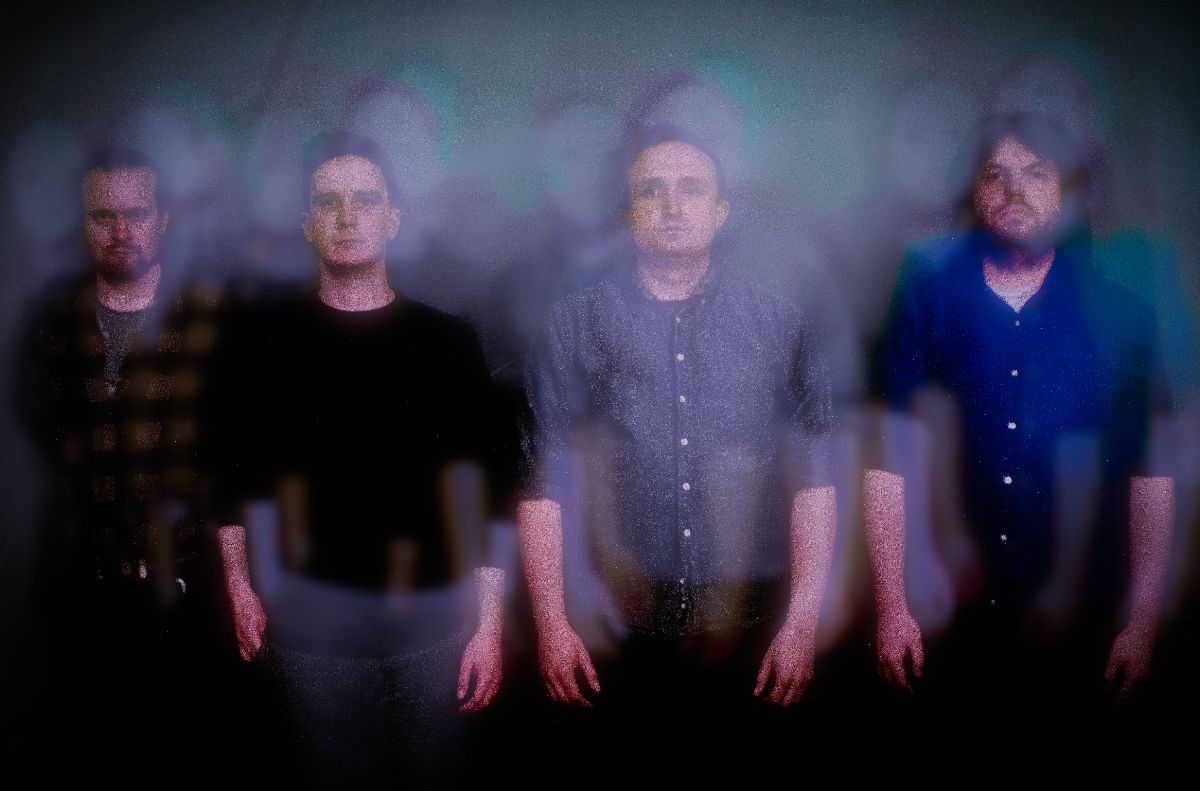 Any rider with alcohol free beer on it is a winner for me.

Album release day. Never thought anyone would give a shit about this band, but it seems a small number of weirdos kinda do.

“Scream with your mother’s force.”

‘The Live Long After’ came out incredibly easy. Simple when it’s essentially all one riff.

The mind-numbing levels of organisation it entails.

Jake is obsessed with cataloguing makes and models of diggers/dumptrucks…although that’s not particularly interesting.

Jake is obsessed with cataloguing makes and models of diggers/dumptrucks…although that’s not particularly funny.

Repetition. You need to write a hundred songs before you have one that’s half decent. Just do it every day.

A bloke I used to know called Gaz. I don’t think he writes music anymore and that’s a real shame, because he was one of the most talented people I’ve ever met.

Deftones would be mad. We all really love Sumac as well. Either of those would be very nice indeed.

The US would be amazing. Went to New York once when I was a kid and I’ve always wanted to go back.

“If some cunt can fuck something up, that cunt will pick the worst possible time to fucking fuck it up cause that cunt’s a cunt.”- Malcolm Tucker, 2007

There’s a general theme of the looking into the future on the record. It’s kind of taking the piss out of “happily ever after” I s’pose.

Various venues of different sizes around the country in October…when we’ll be on tour.

Nah. There’s always good music out there. You just have to seek it out.

Literally any of our songs would be vastly improved by the inclusion of a well-timed Donk.

THEY ARE SIMPLY PIGGY BANKS TO EXTRACT MONEY FROM (please leave this in all caps, as it will denote sarcasm…in fact leave this bit in as well just to hammer the point home)

Does my blood pressure medication count?

One of those chimps you see playing with their own shit.