Starve To Survive take on the A-Z challenge

Our A-Z challenge is a fun way to get to know the upcoming talent across the world! Up next, we have UK hardcorers Starve To Survive who recently released their new EP Have Me To Waste! 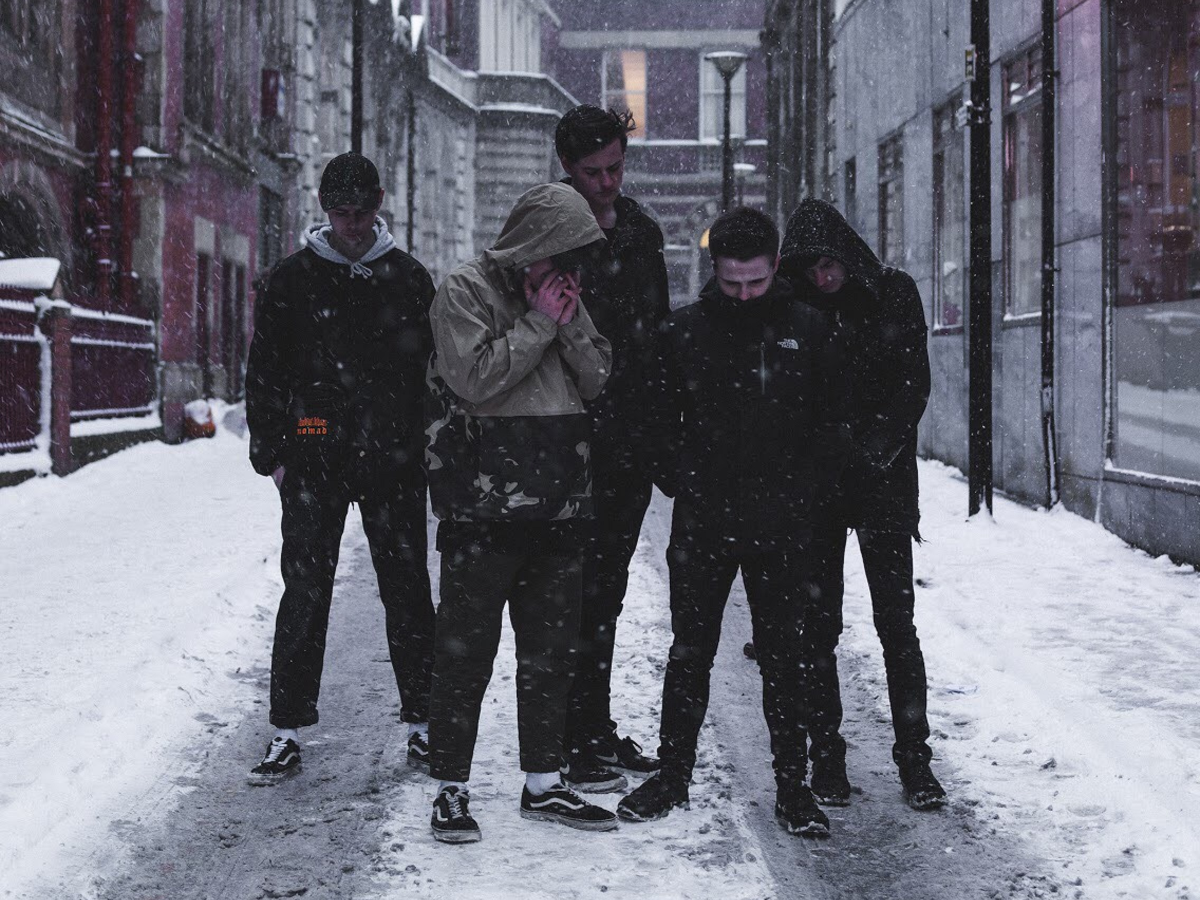 Seeing any artist on a stage makes us want to make music.

Probably when we played a one-off show with Crystal Lake in Portugal. The rider consisted of a full chicken dinner which we are certainly not used to.

Once again, probably having the opportunity to play overseas in Portugal with Crystal Lake.

“They left me for the depths to blur me out”. Taken from a line in our track ‘Dismal’. It is the opening line and almost completely represents what the track is about. It expresses the situation which some of the members were going through at the time of the track being written.

Probably the final track from our first EP “Life//Loss”. It represents nothing about the material we are aiming for today and is probably the simplest song we have released.

Probably Twinge, the 4th track from our latest release. Being one of our newer tracks it brings a fresh sound to the set and is an all-round enjoyable song to play.

Matt Honeycutt of Kublai Khan would be heavy.

Now for us, it’s mainly financing shows and tours without delving too much into our own pockets.

Our vocalist tends to mic grab for other bands quite a lot, so that is kind of the current running theme.

Begin messing around with ideas that feel like they suit you and develop them in a way that signifies what you want to express.

Once again, probably travelling across seas to play in Portugal.

The lads in God Complex are smashing it at the minute. We urge everyone to give them a listen.

Opening for Northlane would be huge.

Probably North-Eastern Europe, there are some breath-taking countries that we would love to perform in.

The title almost reflects exactly what we were feeling at the time of writing the EP. Having that vulnerability towards certain realities was kind of the theme we were going for.

It’s difficult because we feel that music is way more diverse these days than it was. But a world before online streaming for artists sounds great.

At the minute, no. We only have t-shirts available currently but who knows we might change it up in the future.

We do vary our tracks quite a lot in a live scenario to add a sort of flair to our performances. In almost each track we play live, something is changed.

Like most other bands, our fans mean everything. We have gone the extra mile and dealt with requests on multiple occasions which we have enjoyed. Any support we receive means the world to us.

So far, we haven’t had any major injuries. Except from our drummer, Sam, having his arm trapped in a tour bus door.

Probably a mix between motorway traffic and ourselves. From stopping at services too much.