Speaking to Kid From Sleepmakeswaves

Brad was lucky enough to have a chat with Kid, the guitarist from the Sleepmakeswaves about their upcoming UK tour and more! 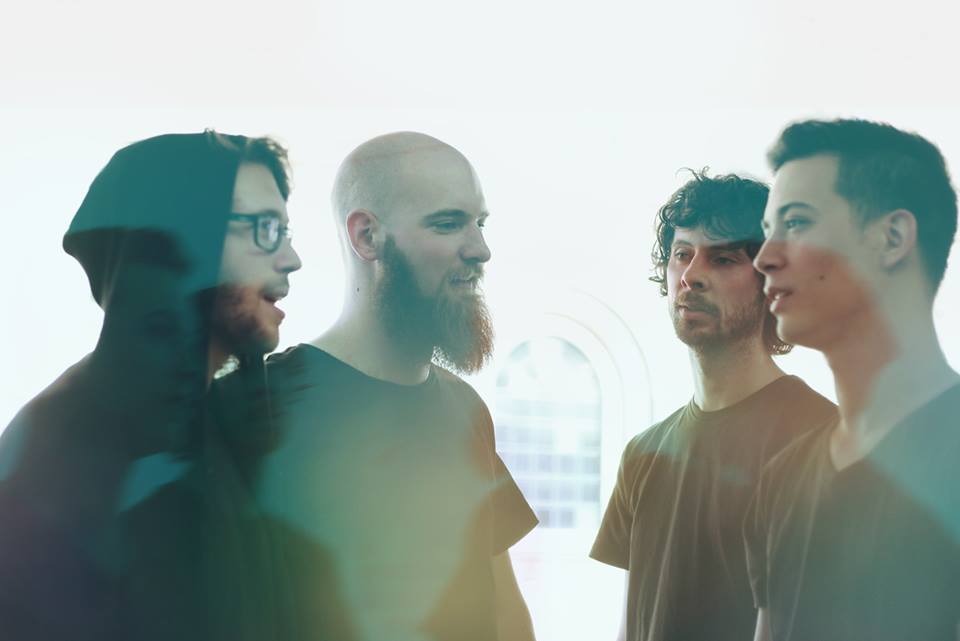 Sleepmakeswaves are a post-rock instrumental band from Sydney, Australia. The band has toured relentlessly since their formation in 2006 and gained a massive following of devoted fans to their pioneering of instrumental rock. Brad was lucky enough to have a chat with Kid, the guitarist from the band about their upcoming UK tour, the ‘instrumental’ genre and the 2015 plans for Sleepmakeswaves.

Hey sleepmakeswaves! How are you?

We’re weary and road-tested but in great spirits and more capable than ever.

You have a UK Co-headline tour with Skyharbor and Tides From Nebula…excited?!

You bet. I have been jamming both bands’ latest records on the stereo in preparation for this tour.

We also read on your Facebook that we can expect a lion like Katy Perry used at the Superbowl…We think you can do better though…. What have you got in store for the UK?

Plenty of Aussie wit, charm and perhaps a few cheeky quips about the cricket.

How did you guys actually form?

The original members actually all met in a life-drawing class at University in Sydney. Whilst drawing each other nude, the members instantly bonded over musical tastes amongst other things and decided to start jamming. A few rehearsals later and the band had their first two-track demo and their first proper live show.

Why did you choose to be an instrumental band?

The first post-rock concert I ever saw was Mogwai. It introduced me to the whole wall-of-sound concept and I knew I wanted to start a band that could have that kind of effect on people.

For someone who’s new to the genre other than yourselves, who are some of the instrumental pioneers?

Mogwai, Sigur Ros, MONO, Explosions in the Sky, Godspeed You! Black Emperor, Tortoise, Slint…for us, 65daysofstatic were a big influence.

What are the plans after the UK Tour?

More touring – we’ve got 55 dates in total across Europe, the UK, Asia, Australia and New Zealand.

Lastly, What are you listening to currently?

Skyharbor and Tides From Nebula!