Source take on the A-Z challenge

Our A-Z challenge is a fun way to get to know the upcoming talent across the world! This time around, we were lucky enough to have Progressive Metallers Source with us to take on our A-Z Challenge! 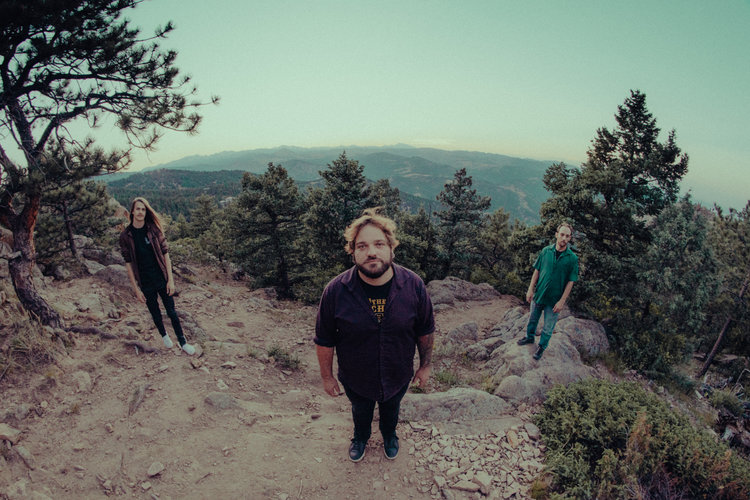 Jambi by Tool is what made me want to start Source

House of Blues in Chicago. We had a huge catered meal and our own dressing room which was gorgeous!

Our former roadie crashing the RV we rented for our first tour at 85mph. We all survived but that was crazy for sure!

“The sorrow is essential to this sweet and blissful harmony. If I can stay embodied I’ll experience humanity” I think this really sums up our music.

“The Changes Constant” that song wrote itself.

“Embodied” It is so much fun to play!

Zakir Hussain. He is the best tabla player I’ve ever heard.

Entitled band mates. Fortunately i don’t have those anymore so now I would say loading gear. We need more roadies!

I own a flotation tank centre in Boulder and am a huge advocate for floating.

Flotation Tanks and embodiment practices. That’s where all my inspiration comes from.

Tool. I would not even be able to handle it though haha

It is the title of one of the tracks on the new album. The song is about going to see the total solar eclipse in Wyoming in 2017. The experience was incredibly powerful and in a lot of ways was a metaphor for the underlying themes of the new album. It was a moment where i really became aligned with my truest self physically, mentally and spiritually. The alignment of the sun, moon and earth coincided perfectly. It was a moment of perfect beauty and clarity.

Fiske Planetarium in Boulder Colorado. It’s seriously one of the trippiest live shows you’ll ever go to.

In some ways. I feel like there was a lot less bad music being promoted in the “old days” but the music that is good right now is in a lot of ways better than the classics. Music has evolved immensely since the 60’s and i am in awe of the evolution. Some albums that have come out in the past few years are truly unique expressions of how far music has evolved A Perfect Circle’s new record Eat The Elephant, Sorceress by Opeth and Automata by Between The Buried and Me are perfect examples.

An 8×8 inch art booklet with all the lyrics and artwork our new album. It’s meant for people who don’t have CD players anymore but still want artwork and lyrics to look at while they listen to the album!

I would love to put together a medley someday

Literally everything. I don’t write music for my fans, i write it for myself, but i am compelled to share my music with people. That urge to share and inspire is the reason why i put so much time, money and energy into Source. We travel all over the country and it is exhausting. But if we have just one fan at a show it makes it all worth it. If people didn’t like the music I wouldn’t devote every ounce of my being to it. I would still write music but it wouldn’t take up anywhere near as much of my life.

None so far thank god. I did shut my finger in the van door 20 minutes before a show once and needed super glue to stop the bleeding. That show hurt.

My old band mates, everything is their fault hahahaha

Obviously an Octopus. They are interdimensional aliens that exist on this planet, just like us.