Sounds Of The South: The Autumn Ravine

For this week’s Sounds Of The South, I asked The Autumn Ravine – a personal favourite of mine – what they thought of the music scene in the South. 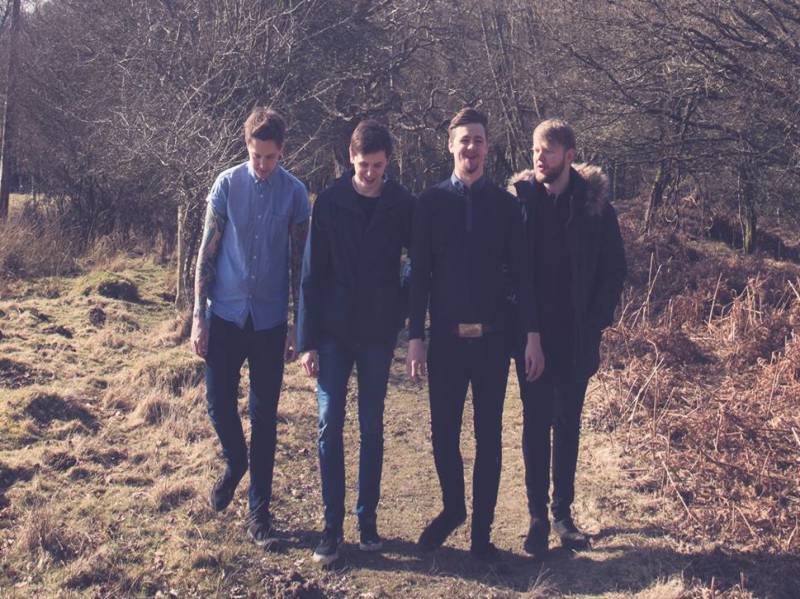 For this week’s Sounds Of The South, I asked The Autumn Ravine – a personal favourite of mine – what they thought of the music scene in the South.

The Autumn Ravine are an Alt Rock quartet hailing from East Sussex/Kent. Damon Griffiths (Vocals, Guitar), Alby Wallbank (Guitar), Lee Smith (Bass, Vocals) & Thomas Gaskill (Drums, Percussion, Vocals) have been playing together for a year and a half and have noticed a few changes in the scene since they started.

“Since playing together, we have noticed that a lot of people won’t come out to shows as much anymore, unless it’s a well know band. Even when some of the bigger bands come and play shows at our local venues, a lot of people still won’t go out to watch them. It’s crazy, and really disappointing. Go out to these shows, most are very cheap entry, some even free, and you never know, you may discover your next favourite band.”

The boys in The Autumn Ravine told me that they didn’t take any direct inspiration from bands, instead simply drawing inspiration from “whatever really feels right at the time”. This results in music that, while in keeping with the alt rock genre, is unique and fresh. However, they did notice that a lot of bands simply don’t have that originality… “we found quite a few bands to be a bit stale and unoriginal in terms of the music they played. We kept getting put on a lot of shows with hardcore and hard rock bands, and it just didn’t make sense to us. Either there wasn’t a lot of variety going on, or the promoter’s just weren’t listening to us first. Lately though, we’ve met some great friends and played with some amazing bands such as The Gospel Youth, Massmatiks, h_ngm_n, Rory Indiana.”

Three of those bands – The Gospel Youth, h_ngm_n and Rory Indiana – are all from Brighton, making the area a clear winner as the Autumn Ravine’s stand out area from the South, especially as Brighton born Moose Blood were also mentioned as one of the band’s favourites!

When I asked the band where their favourite place to play was, Tunbridge Wells was given a rave review. “It’s like a second home to us. We played our first show as a band there, released our debut EP, supported Lower Than Atlantis and supported Bad Rabbits there. It’s just been overwhelming the positive response we get from there every time we play.”

The Autumn Ravine’s debut EP ‘The Garden of England’ came out just over a year ago and their newest single ‘A Little Sleep’ was released in February. Both of them are available for free/donation download from theautumnravine.bandcamp.com

With regards to new music and shows, I was told “Our 2nd EP (currently without a name) is recorded, and we’re just in the process of finishing it up and working towards the release of it. In terms of shows, we have a few things planned for later in the year, but nothing definite has been finalised as of yet.”

Personally, I advise you to keep a firm eye on these boys, because I have no doubt that they are only going up from here. Download their music, head out to shows, and discover your new favourite band.

In the meantime, check out their video for latest single, ‘A Little Sleep’, here: