Shaded take on the A-Z challenge!

UK pop-punks SHADED dropped their new EP The Better Man In Me at the start of the month. We asked the lads to take us deeper into the world of SHADED by taking on our A-Z challenge! A song that made you want to make music? Would have to be ‘What I Go To School For‘ by Busted. […] 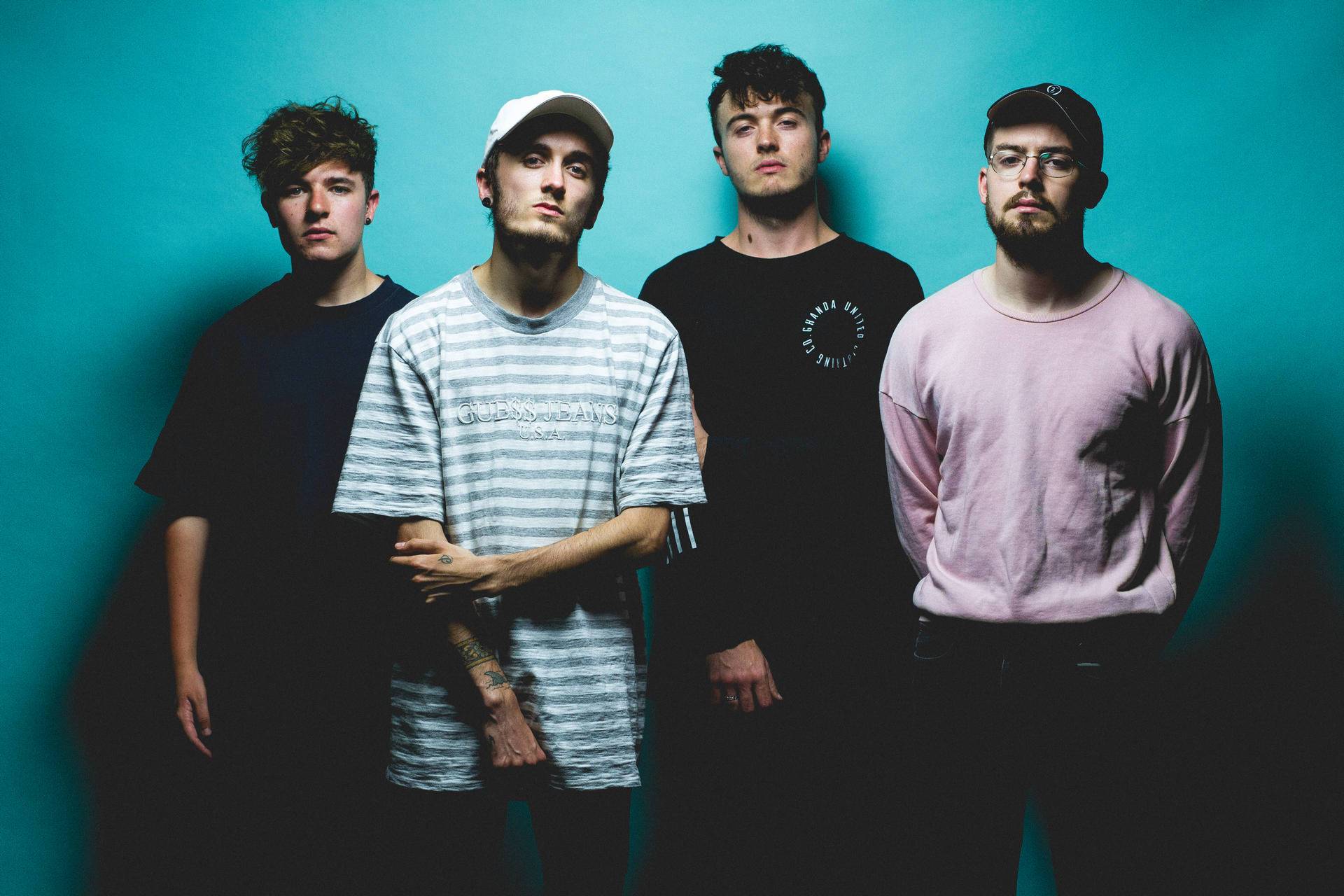 UK pop-punks SHADED dropped their new EP The Better Man In Me at the start of the month. We asked the lads to take us deeper into the world of SHADED by taking on our A-Z challenge!

Would have to be ‘What I Go To School For‘ by Busted.

Sam getting voted back on to Love Island. Mental.

‘I know the letter that I wrote you was not enough to tell you how I’m feeling, or what I’d give to hear you breathing’ from ‘Too Far Distant‘. Was a tough song to write – all the lyrics hit pretty hard whenever we play it live.

Better With You came fairly quickly in comparison to the rest. It was the last song we wrote for the EP, so by that point, we had established an overriding sound that fit the EP.

‘Deal My Hand‘ is definitely the most fun to play live. It’s really high energy and a good one for the crowd to sing along to!

Our good friend Miles did an amazing job with his feature on ‘Tendencies‘, but if we had to choose another, I’d say Jake Noakes from Oceans Ate Alaska. I think it’d be sick to write a REALLY heavy track one day. He’s got such a unique voice for the genre – he offers so much to their sound.

Being in a fairly new band, wanting to get your name out there and wanting to turn heads very much requires the start-as-you-mean-to-go-on mentality, which take a huge toll on a band, financially. You have to invest in yourselves if you want people to notice you, which is what we’ve had to do.

Dan regularly goes to History Festivals. What a guy.

95% of them would most definitely not be suitable for human ears.

It needs to be organic. Don’t approach writing aiming to sound like someone else.

So far, Kent. We’re heading up to Liverpool on the 25th though, so that will definitely top it!

The Ghost Inside. After all the awful, life changing things they’ve been through, the fact that they are still pushing to get back playing shows is incredible.

Our boys in Victory Lane, for sure. Lovely lads, banging tunes.

We’d love to open for State Champs or 5SOS one day. I feel like our music would be suited to those kind of shows.

I think Asia would be really cool. From what I’ve heard, the culture is SO a different over there so it would be great to experience it.

If you’re still unsure on whether you want to check out our band or not, just know that, in a recent article we were compared to Thorpe Park… take from that what you will.

The whole EP is a small collection of stories and experiences that, I guess you could say helped me find ‘The Better Man in Me’.

The Slaughtered Lamb in London on the 24th! It’s the first date of a small run of UK shows that we’re doing. It’s gunna be a good one!

They were different, not better. There’s a lot of music nowadays that blows the old stuff out the water – especially in this scene.

I guess you could say our upcoming merch piece is quite different. It’s much more ‘fashion-y’ with its design and colours.

If you pick up a physical copy of our EP at a show, we’ve actually got an acoustic version of our single, ‘Better With You‘, on there!

We massively appreciate anyone that listens to our music. The fact that even a few people know who we are is insane, we’re very grateful.

We’ve been pretty sensible so far in terms of looking after ourselves haha! No injuries! (yet)

Either mine cus my satnav is a little dickhead and doesn’t enjoy cooperating… or Barney because he’s got into some outrageous situation with his car… that’s a story for another day haha!

A Flamingo. Because we’re a sassy bunch.