SEIMS take on the A-Z challenge

Our A-Z challenge is a fun way to get to know the many bands and artists out there. Here its the turn of Simeon Bartholomew to tell us all about his band SEIMS! 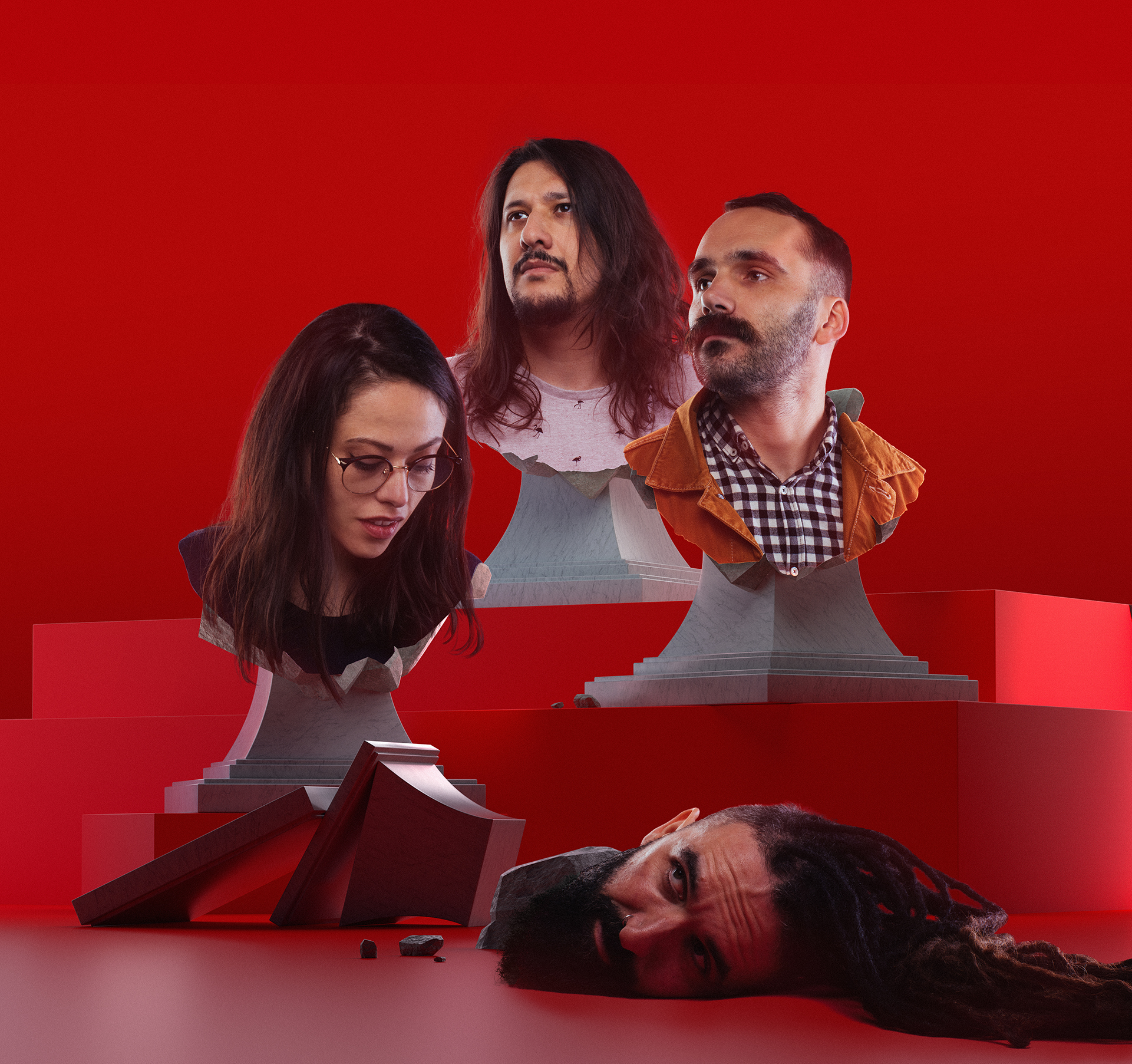 It was the entire Blues Brothers soundtrack. I was obsessed with that film as a kid, and consequentially, it made me obsess over the power of music. “Orange whip? Orange whip? 3 orange whips.”

9 black towels. And they were the softest goddamn towels you’d ever felt.

Having our set pulled because the stageplay for Romeo & Juliet in the adjacent theatre was running overtime and they didn’t want us playing loud music over them. When I asked the venue manager how long we had to wait, his words were, “well, Juliet hasn’t died yet.”

“We’ll fall into that imperfect black.”

Elegance Over Confidence. 3 hours! It all just made sense.

Angus Andrew from Liars. I absolutely love his effortless, magnetic, intentionally underwhelming vocals. So much character.

Our guitarist Sam walks his cat on a leash.

We have four jokes in the band.

Focus. Force yourself to finish it, otherwise you end up with another loose end that you’ll never tie.

Sydney to Tokyo! Hopefully in 2022 we’ll top that with a 26 hour flight to London…

Seeing Bela Fleck & The Flecktones being awarded the Miles Davis Award at the Montreal Jazz Festival in 2018. Being a bassist, Victor Wooten was one of my idols early on in my career – not just for his technique and skill, but for his personality and work ethic. I’d seen them a few times over the years, but this set was particularly phenomenal.

Adam Znaidi – the bassist from The Physics House Band has gone solo and put out a blisteringly tasty EP which is the perfect lovechild of Thundercat and Jaga Jazzist.

Japan. We’ve toured there a few times and I still can’t get enough of it!

It’s our fourth album, so it felt pretty apt to call it FOUR.

All music is timeless and the greatest music you’ll ever experience lives outside time – therefore the question is moot.

I’ve always wanted to do a run of tea towels…

I’d love to hear my music redone as Klezmer or Polka. I feel like it lends itself to those genres…

They’re the life source. This band only exists in the state that it does because of the fans, and I’m genuinely so thankful that I have the opportunity to write the craziest, complex music I want because of our fans love for something challenging and left-of-field. Sincerely, thank you to everyone. <3

I’m never late for my own show. I’m the bassist. I’m ALWAYS on time 😉