RØYLS take on the A-Z challenge

Our A-Z challenge is a fun way to get to know the various artists around the world! Today it is the turn of RØYLS to take us behind the scenes by tackling the challenge! 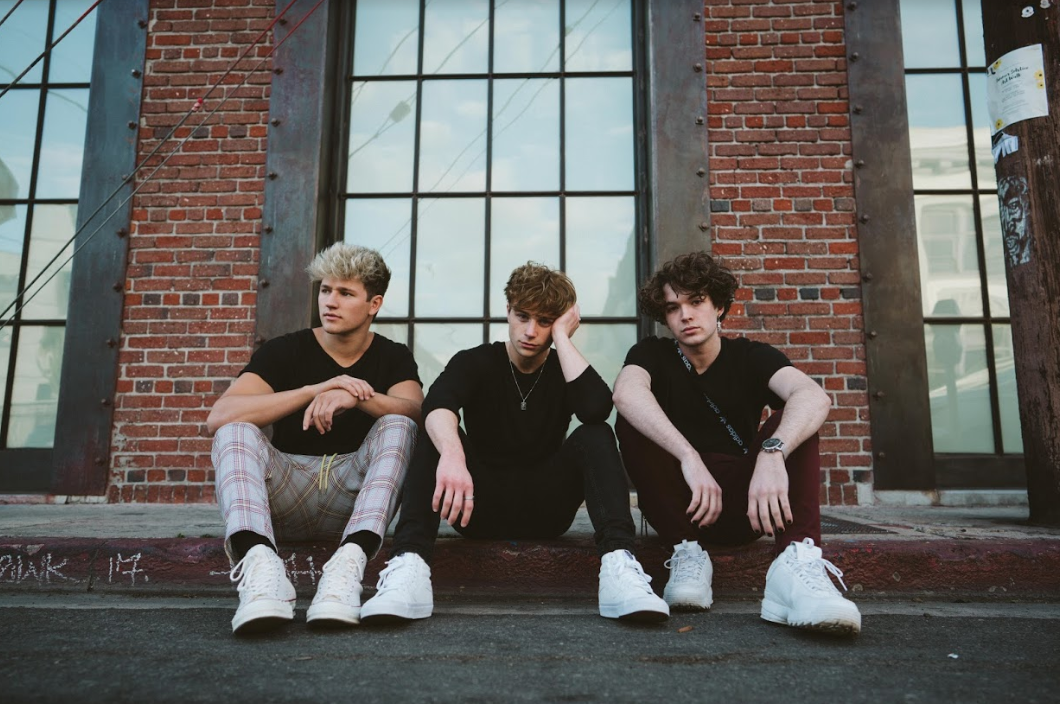 A song what made you want to make music?

Sean: I used to listen to ‘I Don’t Feel Like Dancin’  by Scissor Sisters all the time as a kid and that was the first time I wished I wrote a song that wasn’t mine.

Drew: In Europe they do great sandwich selections with various cheeses and meats and it’s always so good.

Liam: Definitely playing Reading and Leeds festival this year. Seeing all those people jumping and having a good time was surreal for us.

Drew: Wrote a song in 5 minutes and then it ended up becoming a single.

Liam: Choose To Believe. Feels so good to play.

Drew: Being away from friends and family

Liam: Sean buys a new pair of underwear once a month

Sean: We have a few inside ones that unfortunately we can’t disclose haha

Drew: Don’t force it, it should come naturally and you should be hyped about what you write. Don’t try to write “ a hit” just write something you actually enjoy.

Liam: Drew and I just flew from the west coast to London to play our headline show! So about 5000 miles!

Sean: Easily John Feldmann. He’s been such a great mentor and friend to me the past year.

Liam: Personally I think opening for LANY would be sooo sick.

Drew: Don’t search for happiness, create your own

Liam: Our EP is called I Think Too Much. We picked that name because a lot of the songs we wanted on it involve overthinking and letting your mind get the best of you.

Drew: I personally love what is out now.

Liam: Currently I don’t think any of our merch is unusual, however I would like to add in a RØYLS neck pillow line.

Sean: I’d love to make an acoustic version of Rule the Night

Drew: Literally everything. We wouldn’t be anything without them. We owe everything to them.

Liam: Honestly I think we’ve been pretty safe as a band so far!! However Sean did just walk into a glass door last night.