Revealer take on the A-Z challenge!

Brit metallers Revealer are gearing up for the release of their new single Nothing; No One in October. We asked the band to take us further into their world by taking on our A-Z challenge! A song that made you want to make music? We’ve always wanted to play and tour in a band since we […] 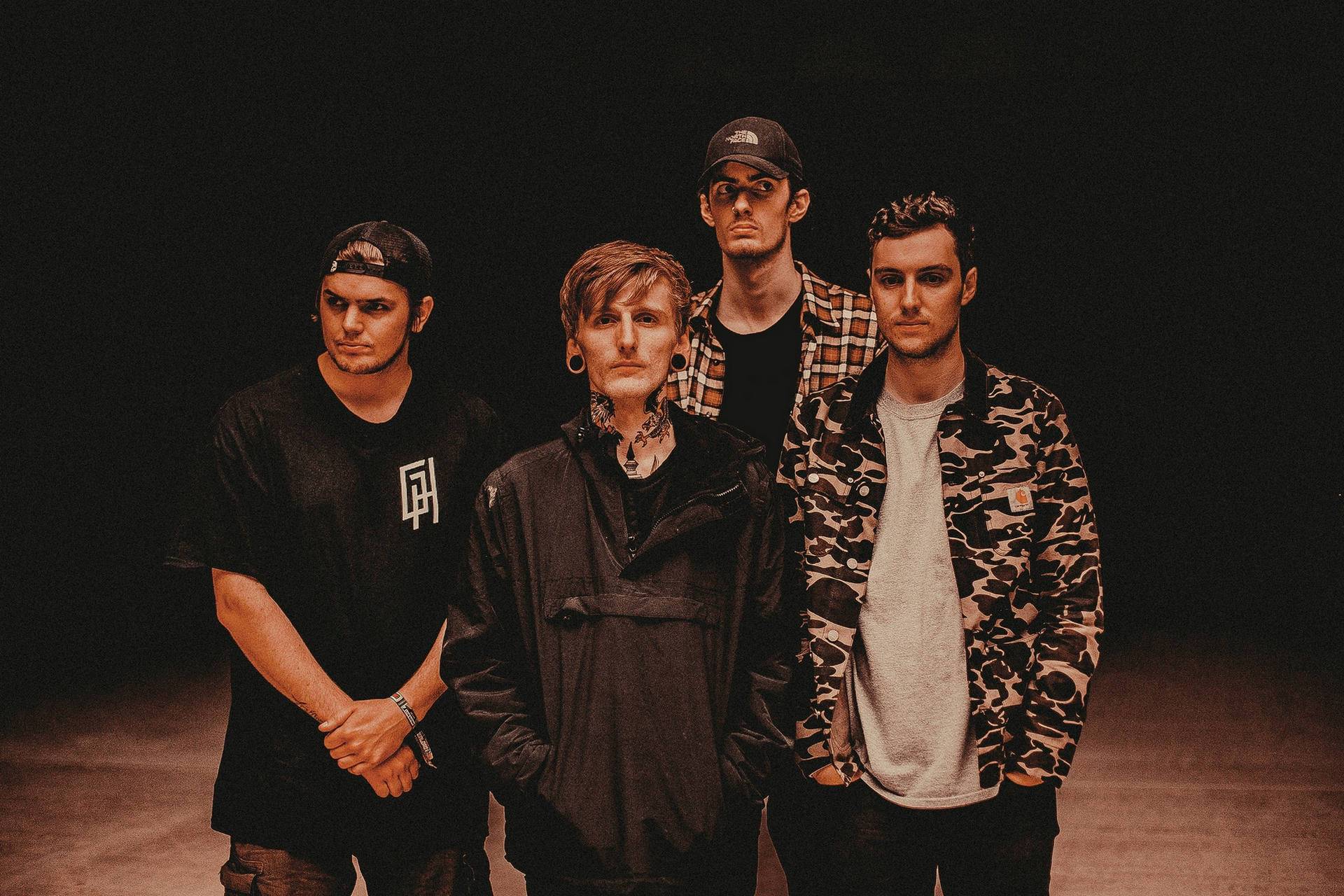 Brit metallers Revealer are gearing up for the release of their new single Nothing; No One in October. We asked the band to take us further into their world by taking on our A-Z challenge!

We’ve always wanted to play and tour in a band since we were kids, I guess that influence would’ve derived from seeing bands growing up like Slipknot and Metallica.

A friend of ours in the Netherlands recently got ‘RVLR’ tattooed on him. That blew our minds.

This would depend on the listener and their experiences but for us ’Nothing; No One’ as a whole is the most sincere song we’ve ever written. All the lyrics in this song came from a real dark place and being able to put pen to paper was the best way of opening up about how I felt at the time. It’s really hard to pick out one line due to this reason, but I feel like the line “My broken frame only shows within the shadows on the wall.” sums up that feeling of loneliness, despair and desperation quite accurately. – George.

Overcome off our EP ‘Losing Sight’. That song came together very quickly.

We’ve been playing ‘Nothing; No One’ at a few shows now and it’s always cool to see the response we get for new songs. We always look forward to that part of the set.

Vincent Bennet from The Acacia Strain.

Tying it in with reality.

Whilst on tour, in Cardiff, Alex started sleep walking in the middle of the night and urinated on our van driver.

Write what you want to. Not what you feel you need to.

We’ve only played the UK so far so we’ve not had to travel crazy distances but during out first date of tour with Dock 83 we had to travel from Hull to Ashford which took 5 to 6 hours due to traffic.

Jesse Barnett stands up for the things he believes in, whilst standing
against the things he doesn’t believe in with such zealousness. He is so impassioned on stage; any one who’s seen Stick To Your Guns live will know this.

One of the bands that really made us want to get together and start writing music in the first place; Architects.

Realistically, right now we’d love to do more of the UK and go to mainland Europe. Going to the US would be a dream come true.

‘Nothing; No One’; a feeling of being trapped in a perpetual void of
emptiness, loneliness and desperation.

We have lots to announce within the next couple of weeks. You can keep up to date via social media @revealeruk.

There was great music back then, there’s great music now. Times change and music changes with it. I think the fact we live in a time where we have so much music is incredible.

We had some coffee mugs made, is that unusual?

Not sure if it’s a variation so to speak, but we’d love to have a trap
artist like G-Eazy or Pouya on one of our tracks, that’d be cool.

We owe them a lot. Anyone who gives us their time and wants to talk to us about how much they enjoyed seeing us or listening to our music; it means more that we could possibly describe.

Jonny broke his hand watching Counterparts. Not our band, but a band related injury non the less.

This doesn’t happen often but whilst leaving home for a weekender, before we even left our town our van went over a nail and we had to change the tire which made us pretty late unfortunately.