Redwood take on the A-Z challenge

Our A-Z challenge is a fun way to get to know the many bands and artists around. Here its the turn of Redwood to tell us all about themselves by taking on the A-Z. 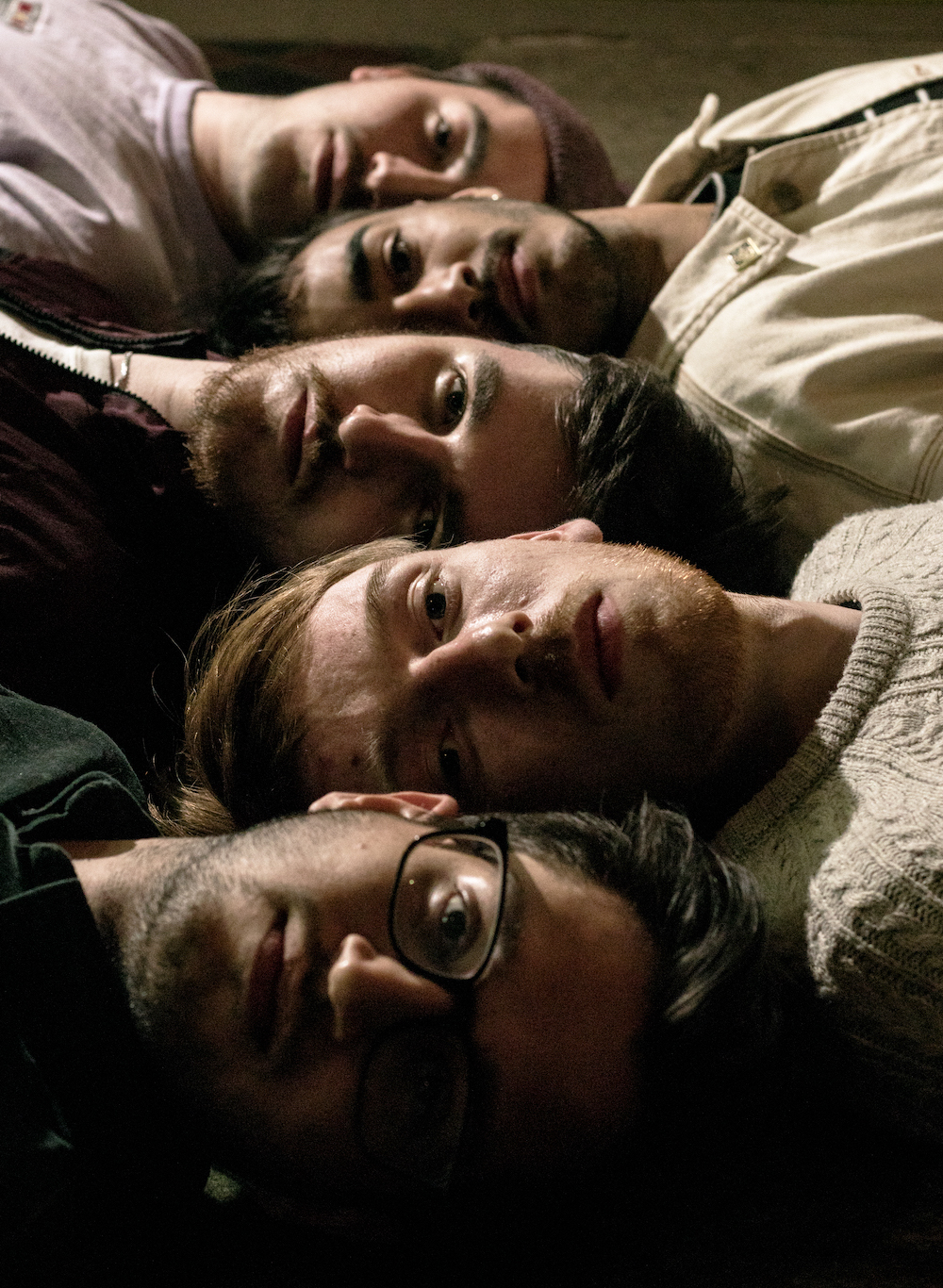 A show we played in Dresden, Germany when we toured with a band called Drawstring. We arrived at the venue and we were immediately given a full meal that was all you can eat, Which was an amazing feeling after having had a massive drive to get there. We’ve always been treated super well by mainland European.

I still think for me the craziest moment I have experienced while being in a band was when a guy who has been a big supporter of Redwood for years, got a tattoo of some of my lyrics on him. It has happened a few times now and is pretty surreal.

I’d have to say the deepest lyric from one of our songs is “I’ve lost grip of myself again, falling freely through my own arms” from our song Mono. For me, it really sums up the feeling of being helpless with your own emotions and the frustration that comes with that.

The easiest song I have written would have to be “Mother” it just felt really organic and flowed really nicely from the start. Sometimes with songs they just kind of write themselves.

Currently, my favourite song to play live is Aster. It’s one of our songs with a faster tempo and is very fun to throw yourself around to while playing. My parts for it are pretty simple too, so I really get to lean into the movements without compromising any of the playing.

The guest I would most like to have featured on our record would definitely be Sameer Gadhia from Young the Giant. He has such an incredible range and the melodies he chooses just blow me away.

The hardest thing about being in a band is the time between writing a song you really like in your bedroom, to actually releasing it into the world. I write so many songs and lots of them don’t necessarily end up being Redwood songs. But when I do make one that would be perfect for Redwood, I’m just itching to get everyone’s input on it and release it.

Toby, our drummer has Multiple Sclerosis. One time before our first UK tour he actually lost the ability to walk and we had to cancel the tour. He’s doing much better now and has completely changed up his technique now. It has somehow made him an even better drummer than he was in the first place.

Our guitarist Edan has a game called “Edan’s precariously placed beers” where he takes pictures of beers he has placed in very precarious places around the venue. It’s great fun…trust me.

Persistence. If it isn’t happening straight away try a few different angles and keep at it. Even if afterwards you don’t like the song you’ve made, it’s still great practice and helps to familiarise yourself with the art of songwriting.

We once travelled 11 hours mostly due to horrendous traffic, from Berlin to Ghent (Belgium). As soon as we arrived and unloaded it was time for us to play. It ended up being possibly our favourite show of the tour.

The most inspiring musician I have personally experienced would have to be Hamish Dickinson. Hamish is now our producer/manager and general saviour. We first met when our bands played together at a festival in Southampton. Not only was he the most incredible drummer I have watched live, but he is also unbelievably hard-working and just an all-round great guy.

About as “new” as we are, but the boys in Penthouse are absolutely smashing it. Fantastic rock n roll with poppy choruses and huge lead lines.

Like my answer earlier, Young The Giant. Would be absolutely unreal. We’d both put on the show of a lifetime.

Deeper into Europe I would say. Into places like Austria and Italy. Not just because they have incredible music venues but all the sightseeing would be immense and would be a wicked trip. If we’re talking purely venue wise then Red Rocks in Colorado – That would be mind-blowing.

When she said “It’s Britney Bitch.” I really felt that.

Lyrically, a few of the songs make reference to the sun and how it’s this object of desire for us, having felt like we’ve been kept in the dark for too long, we want to be with or even “Beside” the sun. We loved the idea of it being a shallow sun because it’s ambiguous to whether it’s setting or rising and we just love all that ambiguity nonsense.

Perhaps not unusual but we had our friend Miki make these amazing metal engraved Redwood keyrings for us which were SO SICK!

I’m sure at some point during our future live shows, all of the songs will take different shapes and variations to how they are on the record. I know for a fact that Jim, our lead guitarist, doesn’t like doing the same show twice, so he always tries to mix and spice up all of his lead lines during each show to ensure that 1. he’s having fun and challenging himself and 2. people that have seen us before get a different experience each time.

I think we’d have all given up by now if it wasn’t for the encouragement of the people that have been supporting us for a long time. We do what we do because we love it, but it’s the biggest bonus in the world that other people love it too and that means the world to us.

Only eventual wrist replacements because me and the boys are SHREDDING TOO HARD.

The bloody traffic no doubt. Get out our way Grandma, don’t you know we’ve got a killer rock show to play?!

The meme of the monkey getting a haircut.